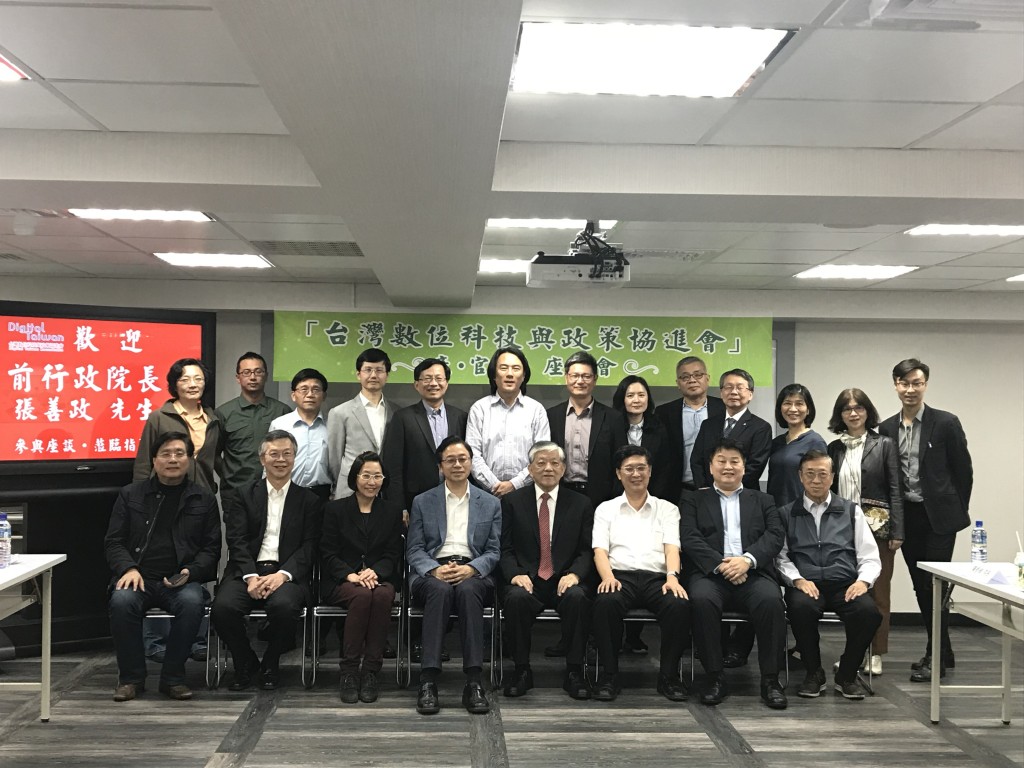 TAIPEI (Taiwan News) — Former Premier Simon Chang (張善政) has initiated a public referendum proposal intended to push for a drastic transition of the Taiwanese authorities to a digital government.

Chang was invited on Wednesday (April 17) evening to share his experience in promoting digitalization at a talk organized by the non-profit organization, Digital Taiwan Roundtable (DTR).

DTR President Luis Ko (高志明) remarked even though Taiwanese society is aware of the importance of information technology and security, the government does not have a specific ministry tackling these issues and the private sector has hence felt directionless.

In view of a digital nation, Chang said the government should act as a locomotive, seeking directions of development and transformation at the front, while at the same time, dragging the public and private sectors to move forward with it.

Chang noted that the disputes between taxi companies, Uber, and the transportation ministry in recent months, as well as the policy barriers faced by genetic technology-related industries in Taiwan have shown the problem of government’s, and in particular, civil servants’ lack of knowledge of technology.

Considering it imperative that the authorities establish a ministry to oversee and administer the long-term development of a digital nation, Chang started a proposal for a public referendum after his departure from government positions.

In his proposal, Chang also conceived a 10-year plan in which young talent with technology backgrounds should be recruited to the government to help facilitate the development of a digital nation and train civil servants to acquire knowledge necessary for catching up with the ever-changing digital world.

However, Chang admitted that it is very difficult for his proposal to pass the threshold of minimum signatures required to put the proposal to a referendum vote. Nevertheless, he hopes his campaign will raise public awareness of the issue and motivate people from different backgrounds to join the discussion.

Established in 2017, the Digital Taiwan Roundtable is dedicated to promoting digitalization in various industries and giving policy advice to the government. 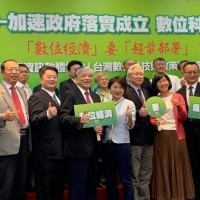 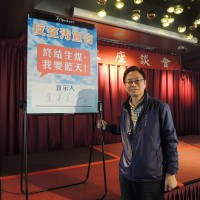