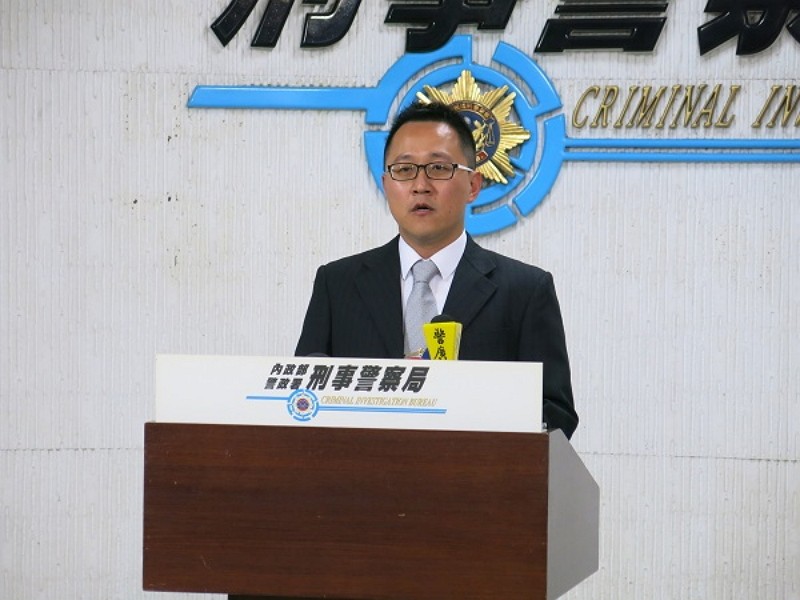 An international telecom fraud ring was busted in a cross-border operation that resulted in the arrest of more than 60 suspects, the Criminal Investigation Bureau (CIB) announced Wednesday.

The ring was busted through cooperation among police in Taiwan, Thailand, Vietnam and the Philippines, Chang Chao-hsiung (張詔雄), an officer of the CIB's International Criminal Affairs Division, said in a press conference.

According to Chang, the CIB, in collaboration with the Royal Thai Police, the Philippine National Police and the Philippine Bureau of Immigration, raided a telecom fraud operation in Metro Manila in June last year and apprehended three Taiwanese and 16 Thais.

About two months after that, police from Taiwan, Thailand and Vietnam made a follow up raid in Vietnam's Ho Chi Minh City, nabbing two Taiwanese and 19 Thais.

An initial investigation revealed that the syndicate preyed mainly on Thai victims.

A subsequent investigation discovered that the fraud ring was controlled by three Taiwanese, who were arrested along with 18 others after a two-month operation encompassing several cities in Taiwan.

Complaints were filed against them at the Taichung Prosecutor's Office on charges relating to fraud and organized crime.