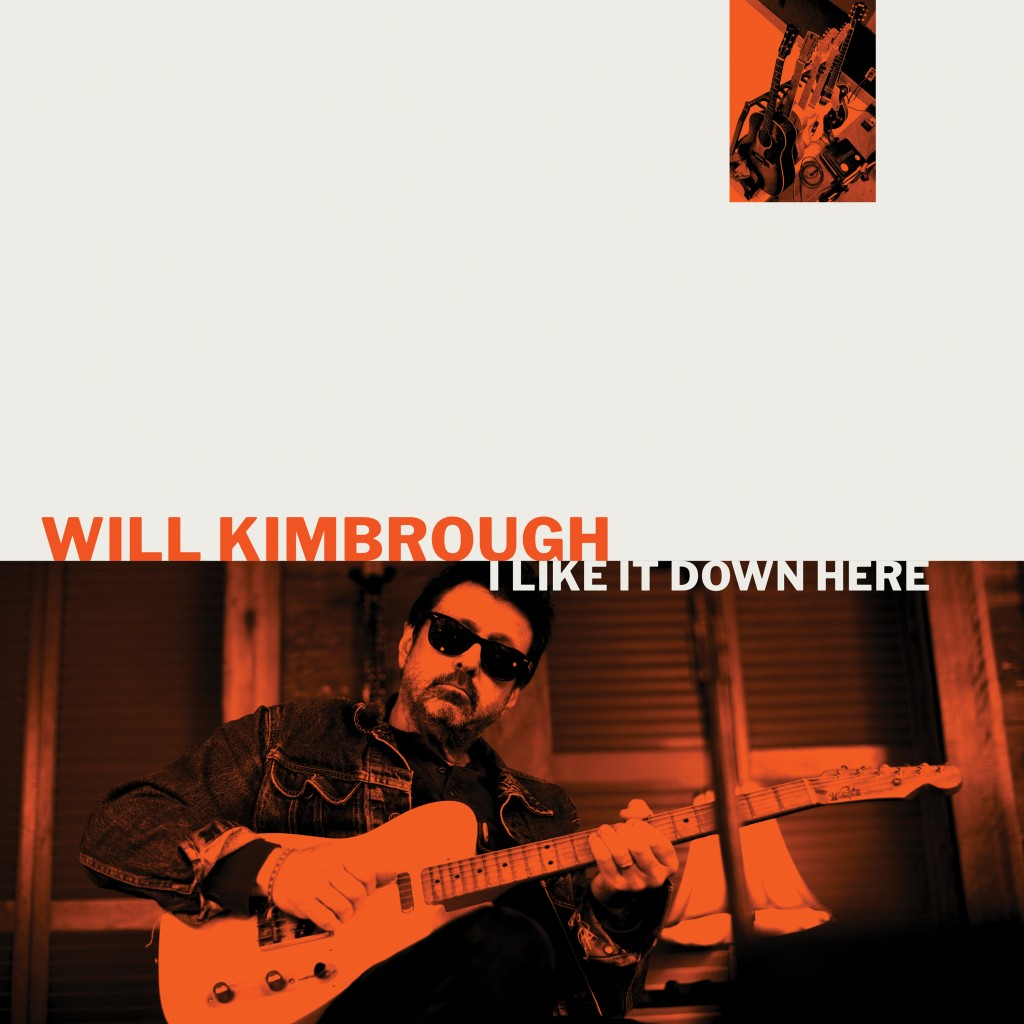 Will Kimbrough, "I Like It Down Here" (Daphne/Soundly Music)

Given the opportunity to showboat, a masterful guitarist using Kickstarter to finance an album might be expected to let 'er rip on the record.

Not Will Kimbrough. He's a composer too, and on the fan-funded "I Like It Down Here," his songs are the stars and the South is the subject.

An Alabama native who lives in Nashville, Tennessee, Kimbrough explores the region's beauty, ugliness and musical majesty. The snappy 10-tune set seamlessly mixes country, rock and soul in a way that sounds both rootsy and fresh.

Yes, there's some guitar from Kimbrough, who plays in Emmylou Harris' touring band. But as a successful session musician, he knows all about discipline in the studio.

Kimbrough serves up a jaw-dropping solo on the girl-gone opener "Hey Trouble," but the chugging tempo invites a jam that never comes. Instead he keeps instrumental breaks short, fixing the spotlight instead on the characters populating his songs.

That includes the whistling homeless man in "Anything Helps," the spiritually liberated convicted murderer in "Buddha Blues," the lynching victim singing from the grave in "Alabama (For Michael Donald)," and the salty lowbrow couple in the soulful title cut. The best of the lyrics linger, and hot licks aren't needed.