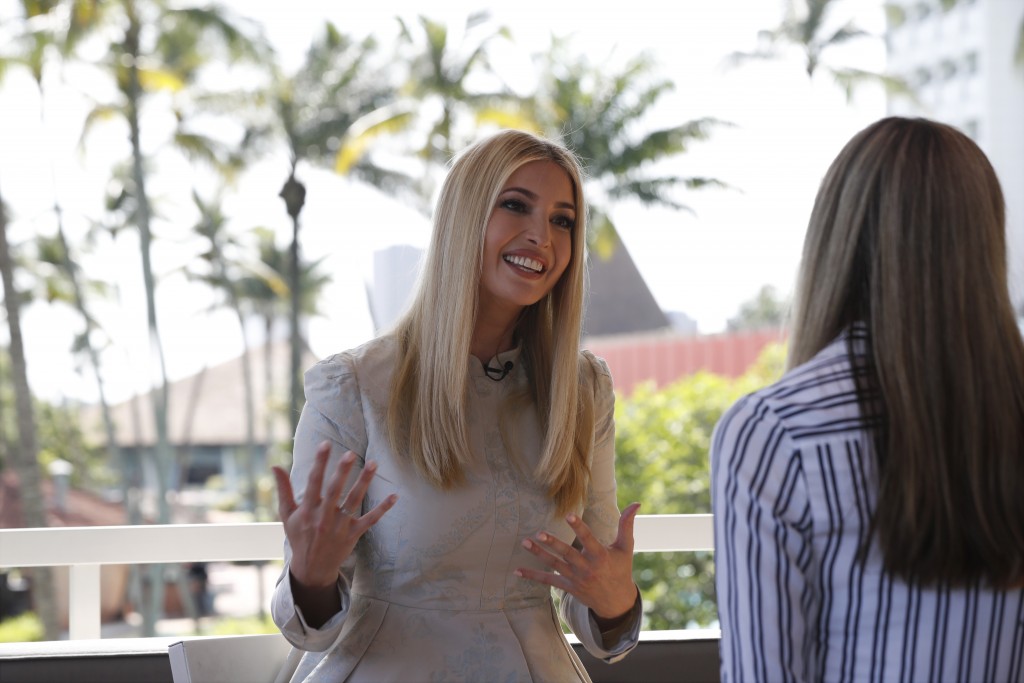 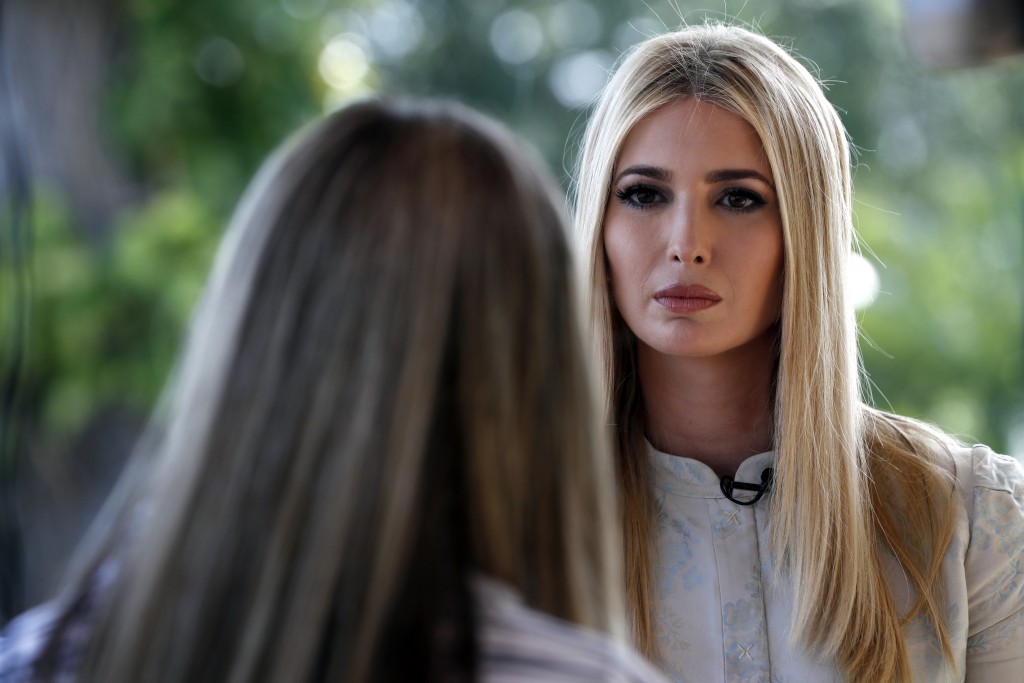 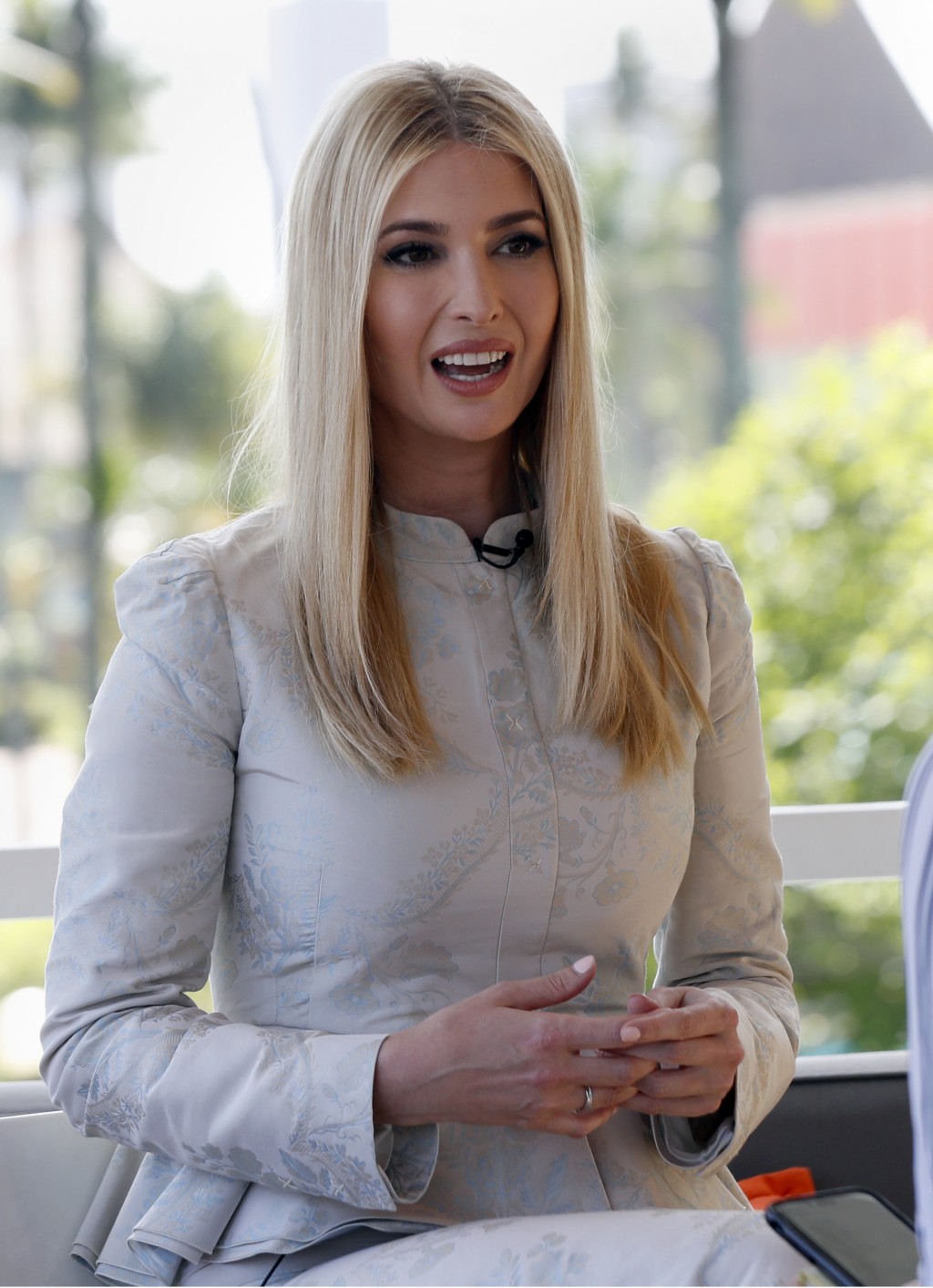 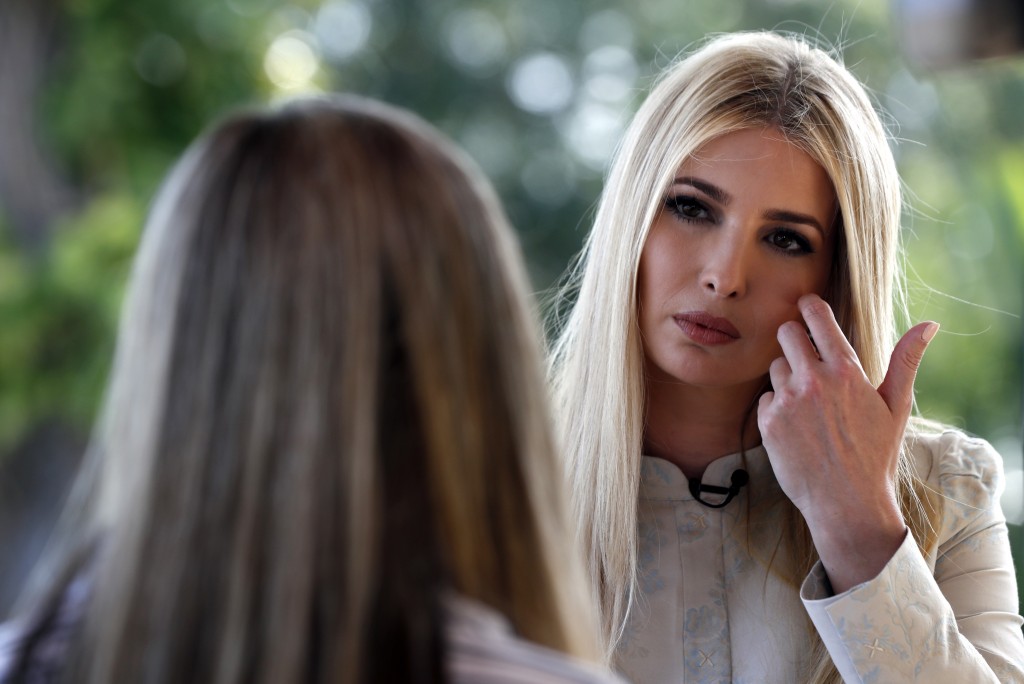 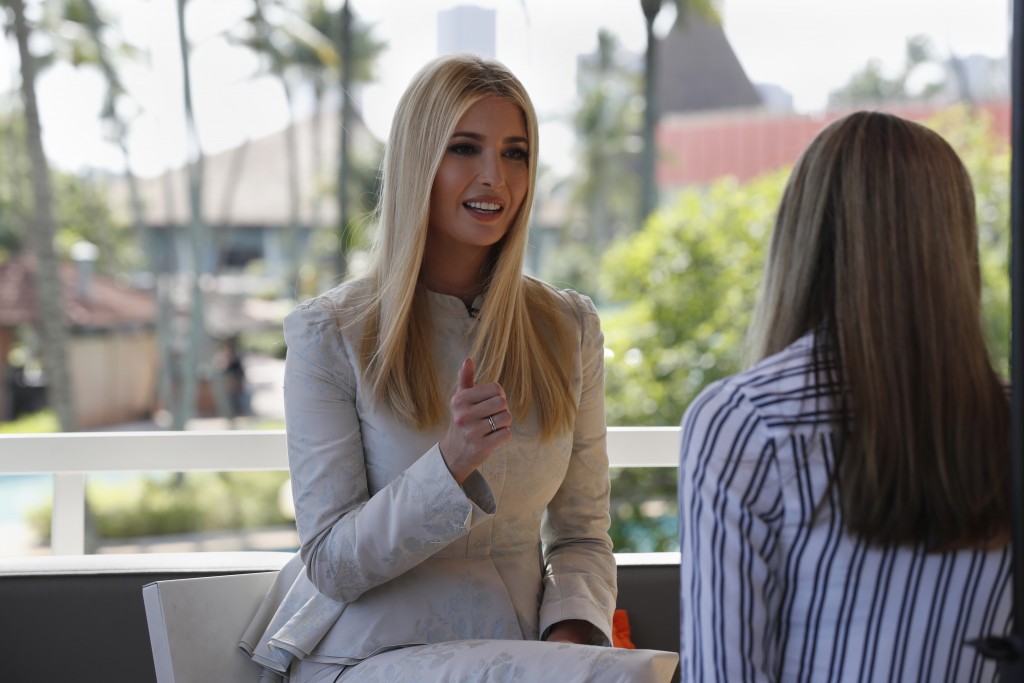 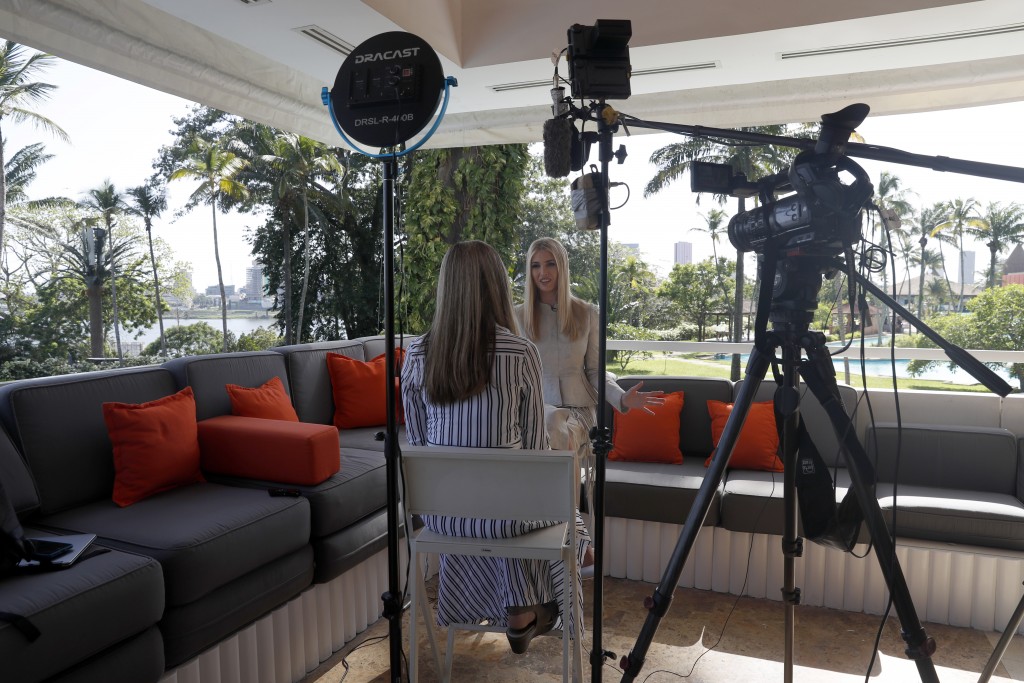 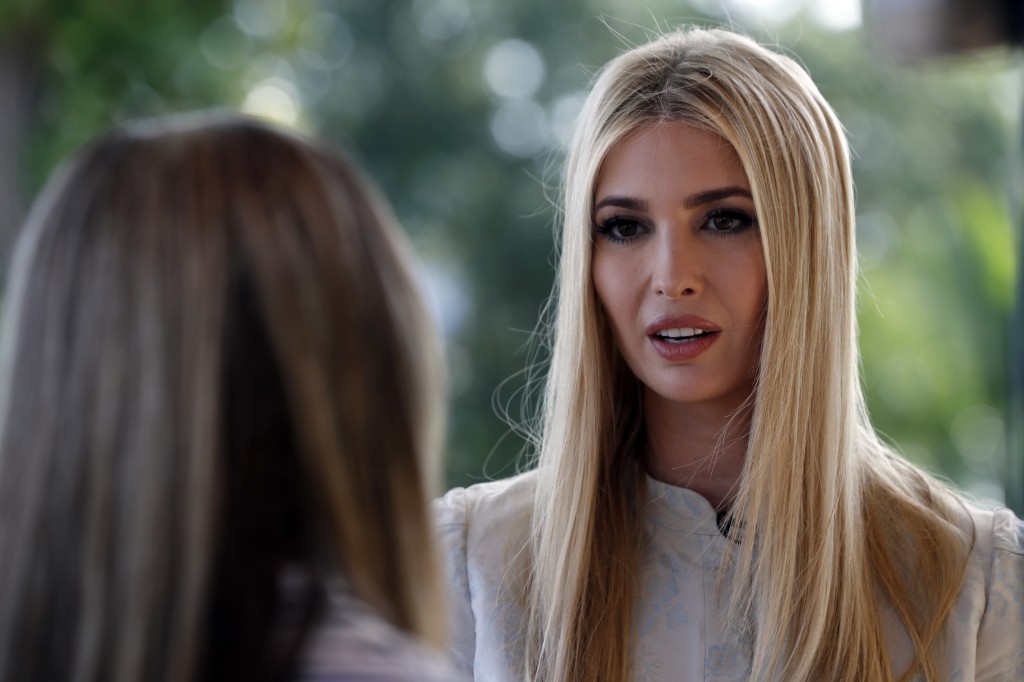 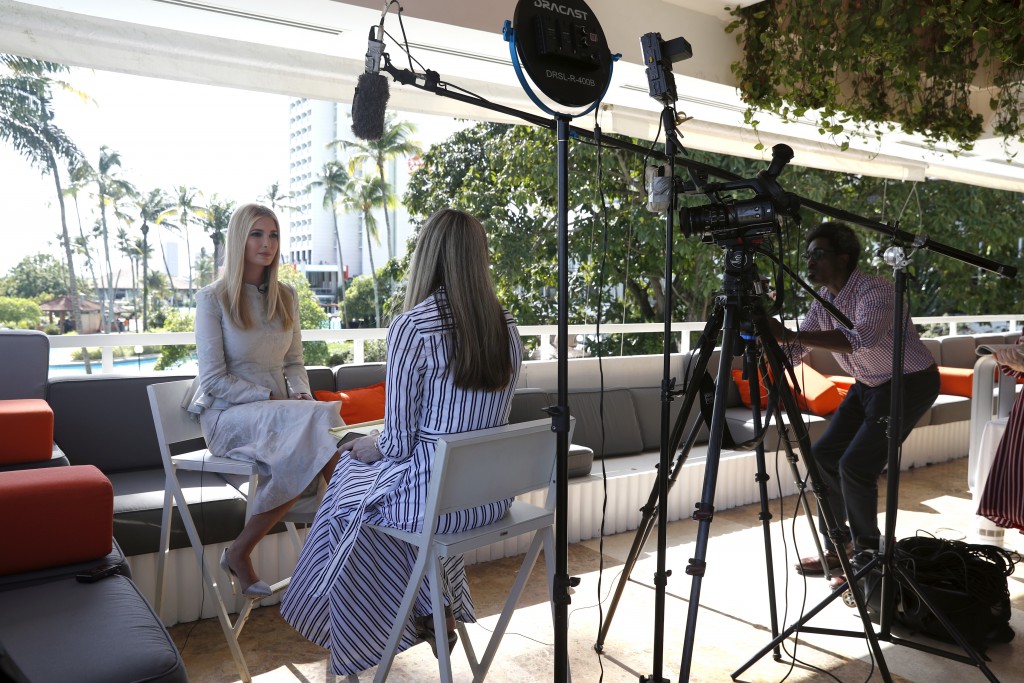 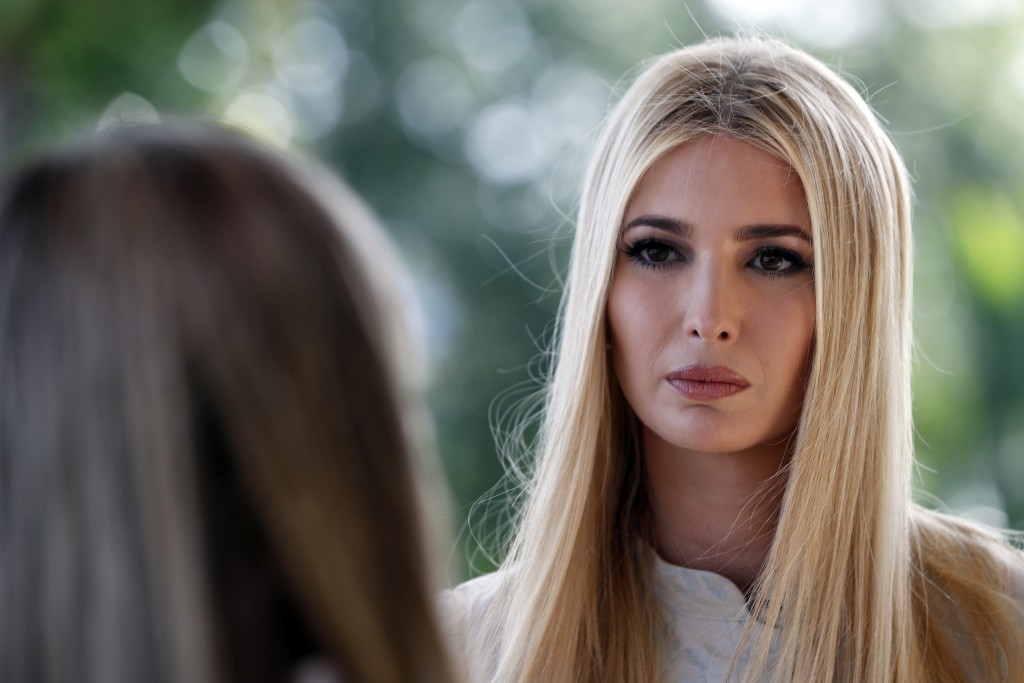 ABIDJIAN, Ivory Coast (AP) — White House senior adviser Ivanka Trump says her father asked her if she was interested in taking the job of World Bank chief but she passed on it.

In an Associated Press interview, President Donald Trump's daughter said Wednesday she was happy with her current role in the administration. She spoke during a trip to Africa to promote a global women's initiative.

Ivanka Trump says her father raised the job with her as "a question" and she told him she was "happy with the work" she's doing.

Ivanka Trump worked on the selection process for the new head of the 189-nation World Bank, David Malpass. She says he'll do an "incredible job."

Asked if her father had approached her about other top jobs, Ivanka Trump said she'd "keep that between" them. She says she doesn't see a run for office in her future.