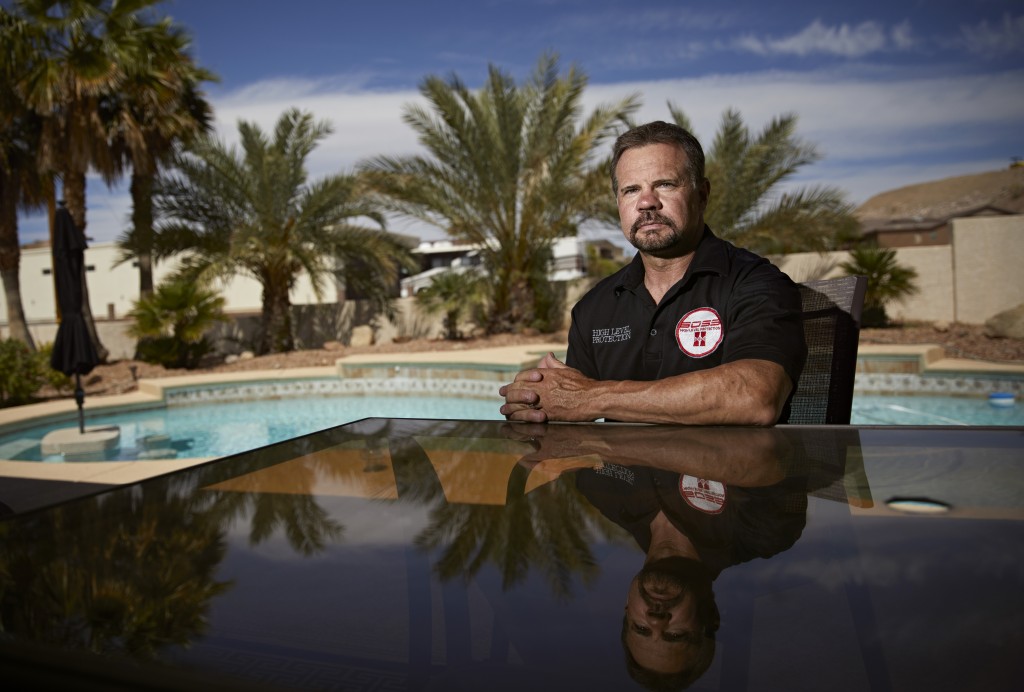 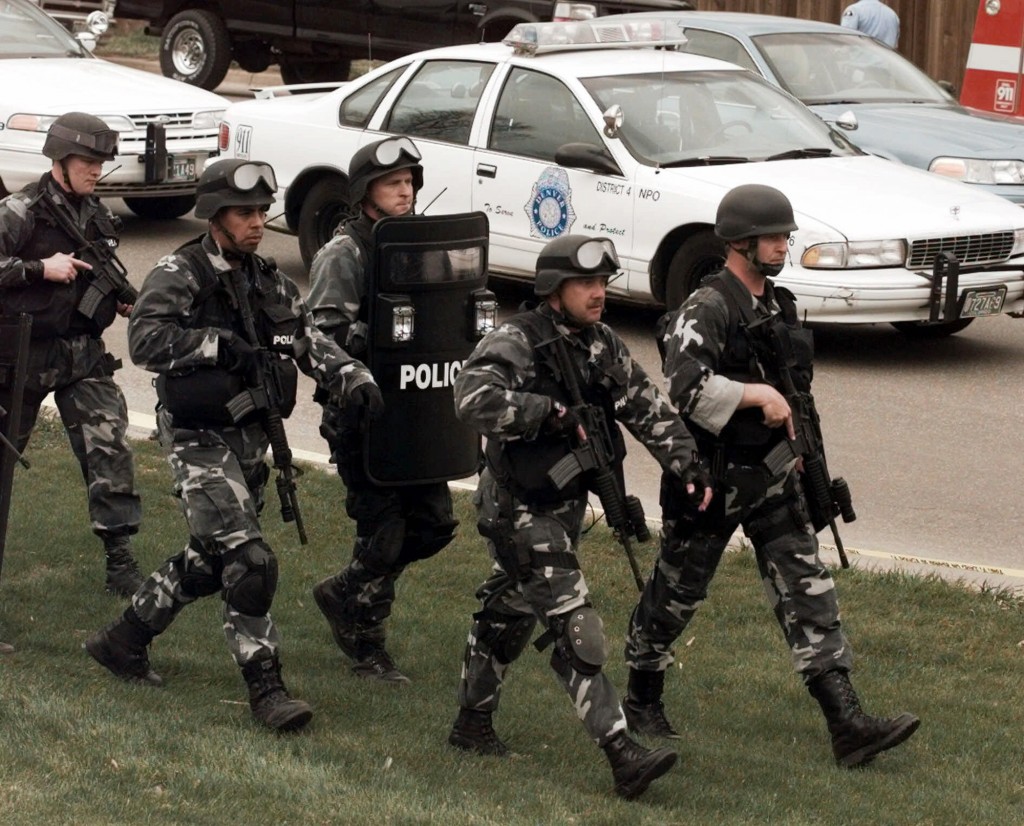 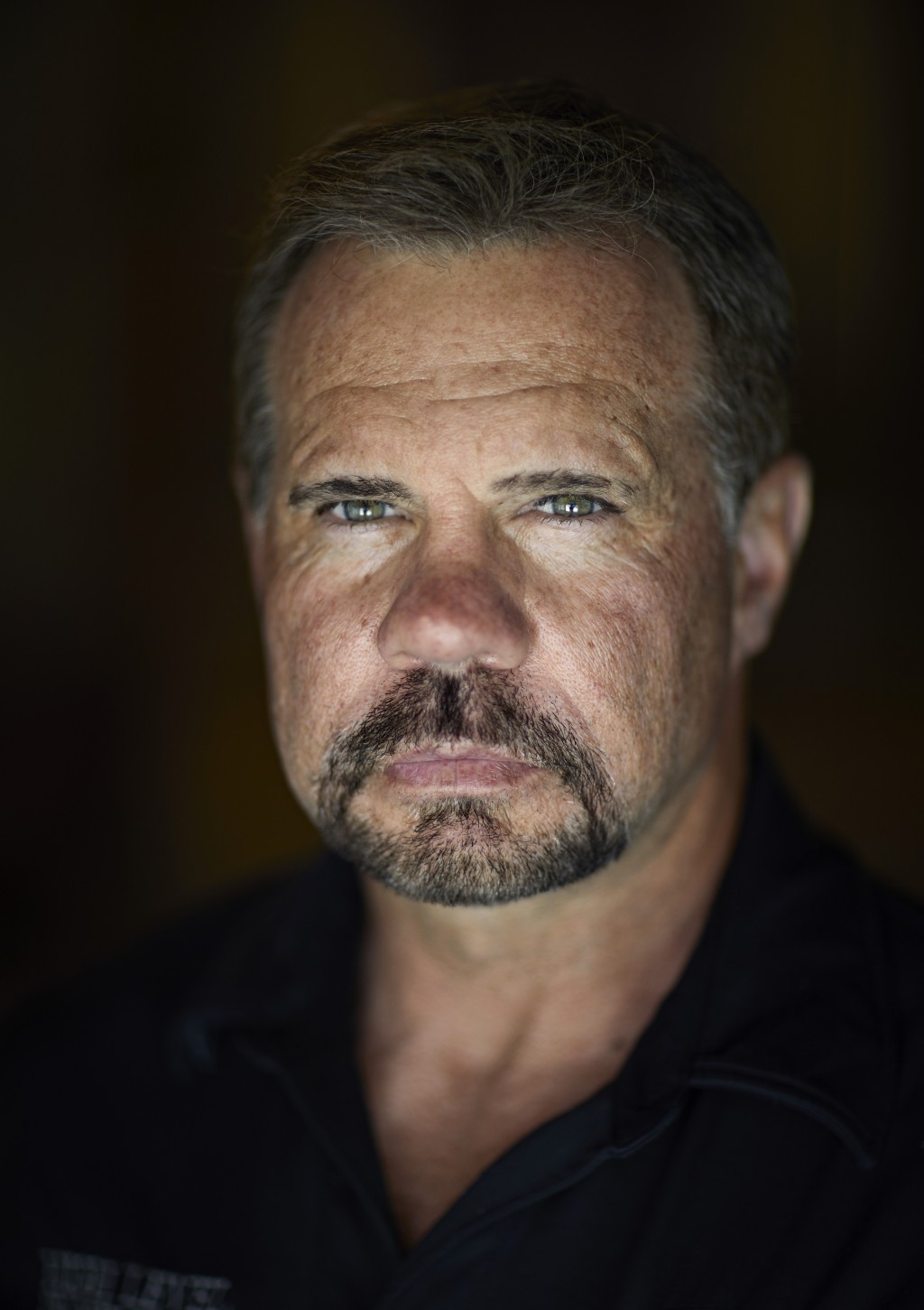 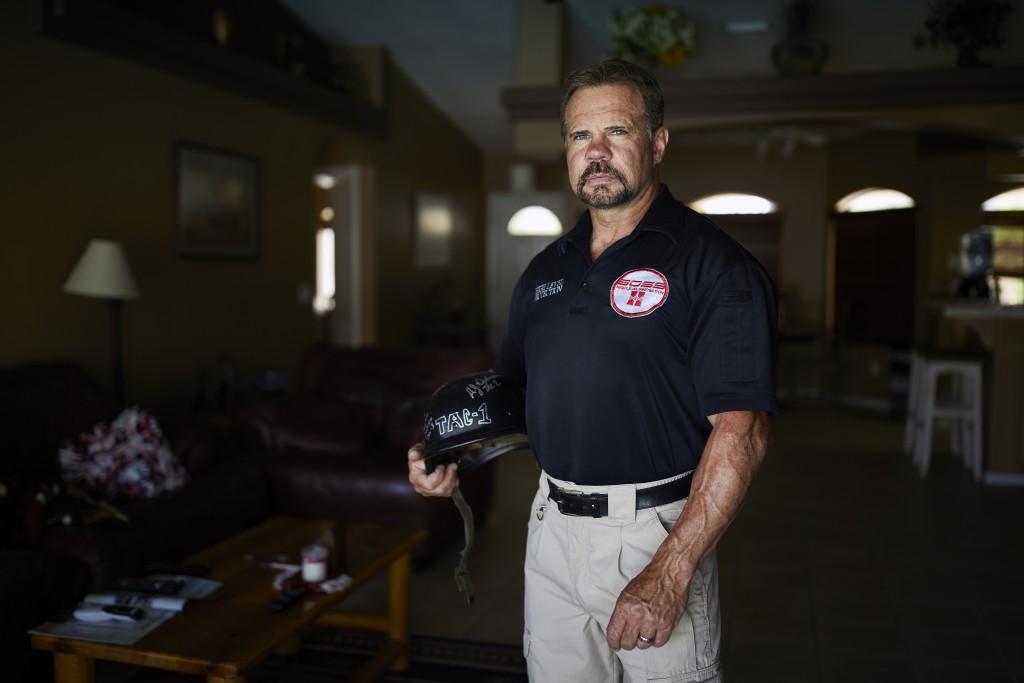 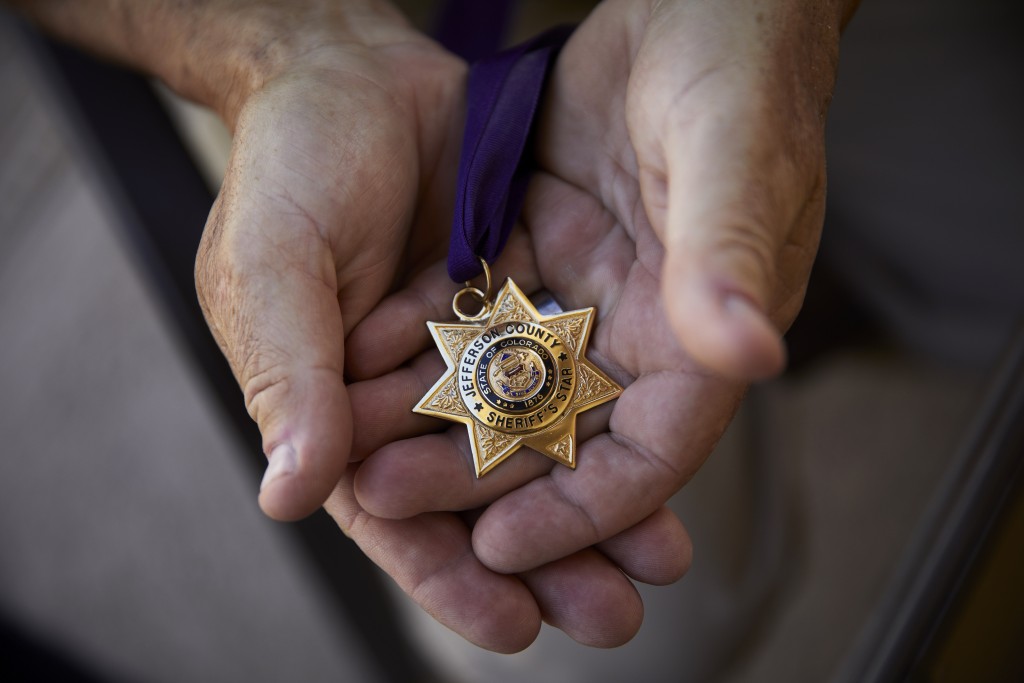 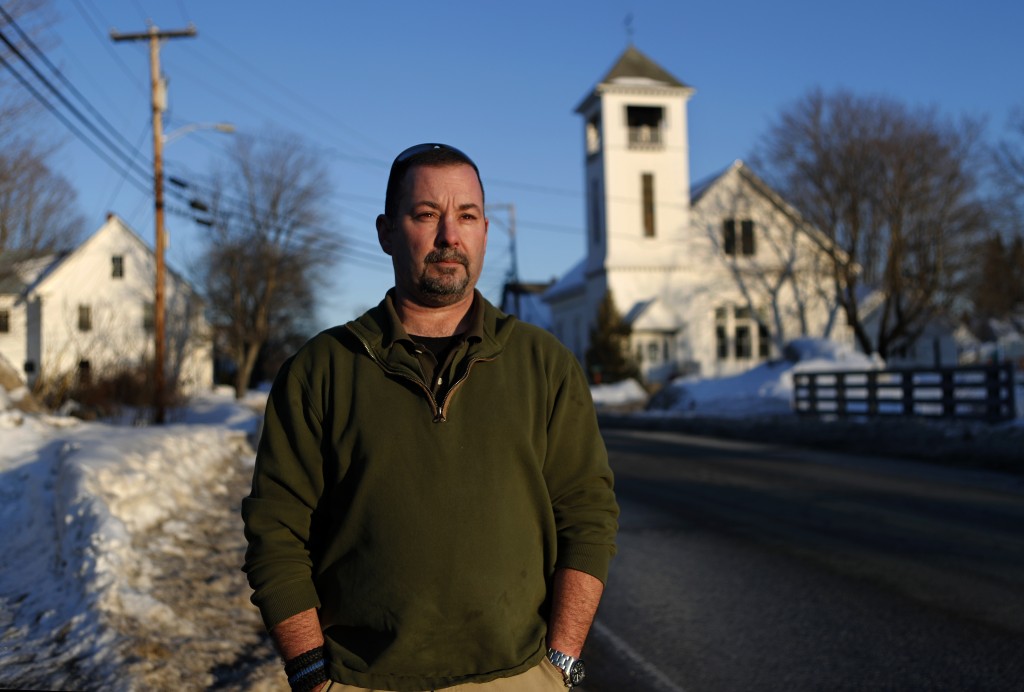 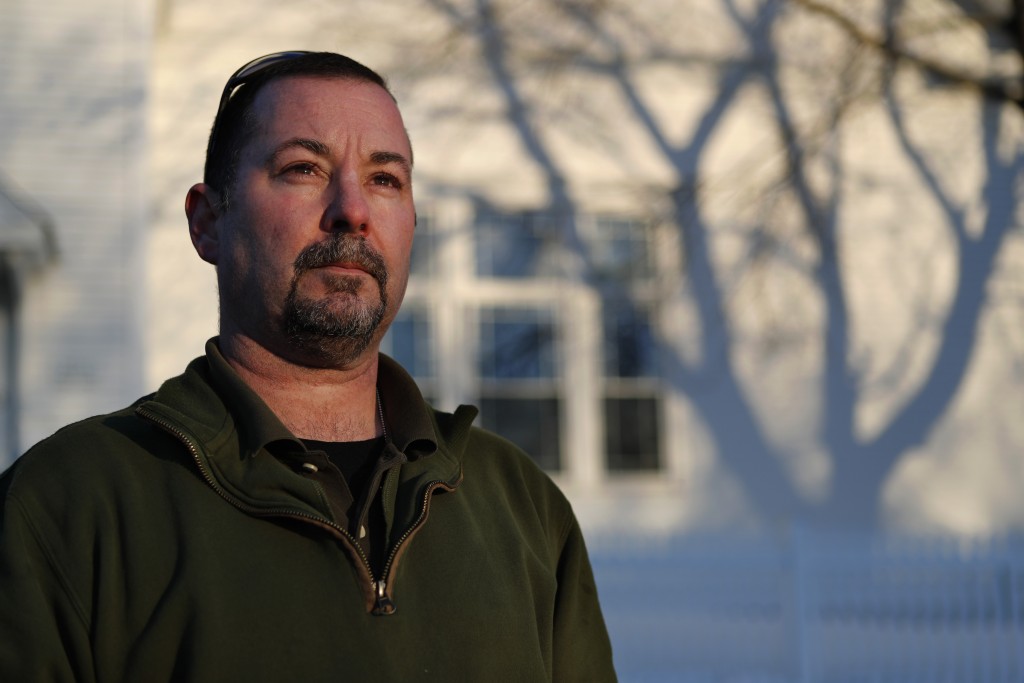 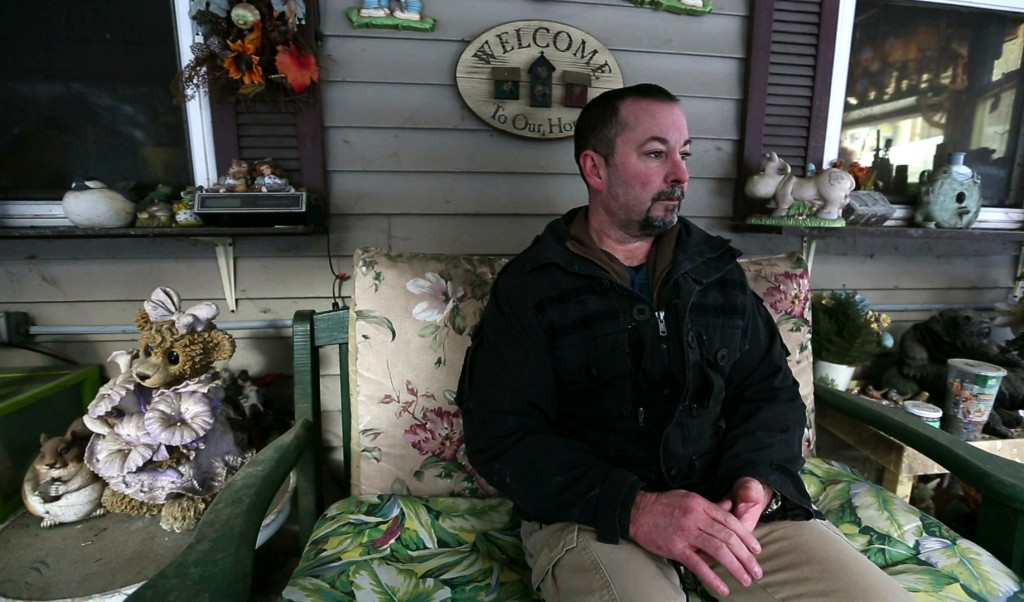 LITTLETON, Colo. (AP) — The first SWAT team members to see the horror in the Columbine High School library had to step around bodies and ignore a wounded student's plea for help as they searched for shooters they didn't know had already died by their own hands.

As member Grant Whitus put it, officers carried something home with them that day, a level of trauma and a sense of futility that stayed with them for years and may have contributed to the team's demise.

"It was just beyond anything I'd ever thought I'd see in my career," he said of the rampage that killed 12 students and a teacher and was the nation's worst school shooting at the time. "So many children were dead."

Amid the emotional toll of the experience, the Jefferson County Regional SWAT team began to fall apart. By 2002, only three members of the 10-person team remained. The others were reassigned or left the department.

On the 20th anniversary of Columbine, the effects of trauma experienced by law enforcement authorities who respond to school shootings are still largely unknown. Experts say agencies are reluctant to let researchers interview officers and dredge up potentially painful memories.

Many officers also view seeking psychiatric help as a sign of weakness and see their own mental health care as secondary when civilians experience grave loss.

"That's what they signed up for, right? To deal with this violence and see these violent outcomes," said labor attorney Eric Brown, who handles cases for Newtown, Connecticut, police officers. "So there's not a lot of empathy for them when they show the signs of PTSD or other mentally disabling side effects."

But attitudes are changing.

A group of global law enforcement administrators recently started work on uniform guidelines for psychological care for officers who respond to the worst carnage. And state legislatures are taking note, with four states, including Colorado, recently passing laws to extend workers' compensation for mental health to police officers and other first responders.

After Columbine, Jefferson County Regional SWAT team members went through a group debriefing and were offered department-paid therapy. But due to the stigma attached, therapy wasn't an accepted option, Whitus said.

Whitus was divorced within a year as he dove into rebuilding the team and changing how the department responds to active shooter situations.

He became head of the team, but tragedy struck again in 2006 when it responded to a shooting at Platte Canyon High School in Bailey. A man entered the school, took several students hostage and assaulted them, then fatally shot one and himself as SWAT moved in.

After that, there was another exodus from the SWAT team, with eight of the 12 sheriff's department members leaving — including Whitus — over the next three years.

Al Joyce, an officer in Golden, Colorado, was on the team and left within a year. He said he still has nightmares about what he should have done and left law enforcement in 2012.

Current Jefferson County Regional SWAT leadership declined to comment for this article. But Sgt. Sean Joselyn, who was recruited by Whitus and was a member of the team at Platte Canyon, said attitudes had been changing because of Columbine. The team had "check-in" meetings in the months after, but he doesn't recall members talking about how they felt and doesn't know why so many left.

Most departments provide debriefings immediately after mass shootings. But researcher Michele Galietta, an associate psychology professor at John Jay College of Criminal Justice, said those meetings should instead take place months later to see how an officer is doing after returning to a normal routine.

The International Association of Chiefs of Police said in March it is in the early stages of developing policies for police departments for providing psychological care following "critical incidents." A voluntary accreditation organization, the Commission on Accreditation for Law Enforcement Agencies, offers a standard for employee assistance programs that include peer-to-peer counseling and confidential therapy.

Meanwhile, researchers say a new generation of police officers is rising to leadership positions, which is starting to change attitudes toward mental health.

Organizations such as Blue H.E.L.P., which tracks police officer suicide, also have started to advocate for better mental health care for officers.

Since 2017, four states — Colorado, Texas, Vermont, South Carolina — have passed laws to extend workers' compensation to first responders for mental health issues such as PTSD, according to the National Council of State Legislatures. Another five states — Alabama, New Hampshire, Minnesota, Connecticut and Florida — have legislation pending this year.

He said he'd like to see all officers exposed to traumatic situations undergo mandatory counseling. That might help prevent future SWAT teams from falling apart like his did — twice.

But barriers remain, including the culture within some SWAT teams that makes it taboo for members to talk to outsiders or even each other if they're struggling. It's a culture Whitus admits he once contributed to.