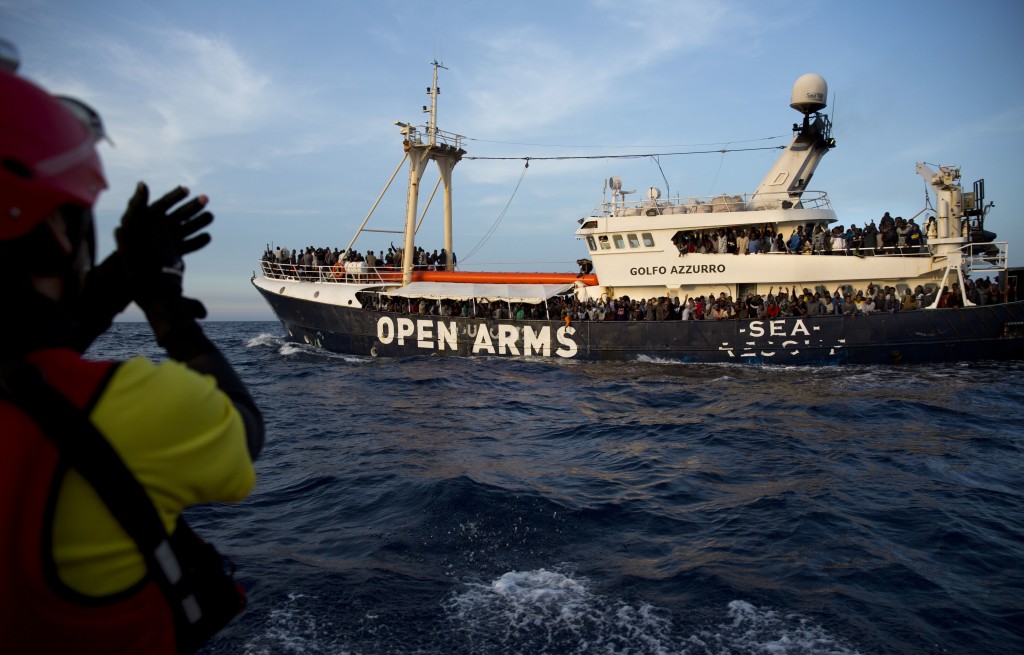 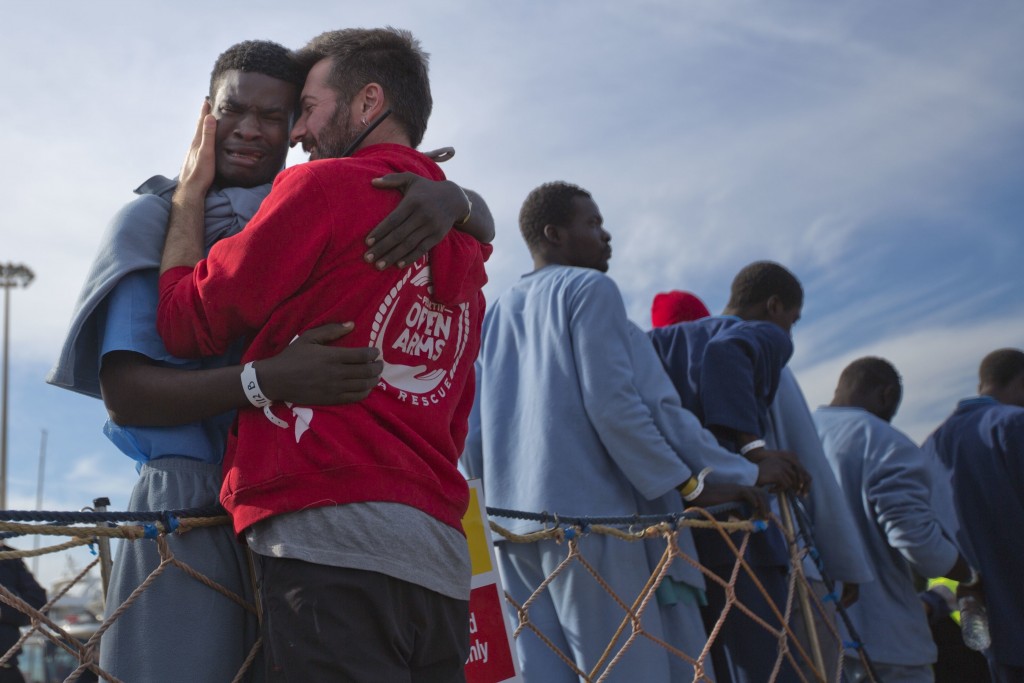 The German government has agreed on a set of rules aimed at making it harder for failed asylum seekers to avoid deportation.

The country's top security official, Horst Seehofer, said Wednesday that the package agreed by the Cabinet focuses on people who have exhausted all legal avenues to obtain asylum.

Seehofer told reporters in Berlin that people who try to hide their true identity can be jailed and those who fail to replace lost travel documents may face fines.

Authorities will double to about 1,000 the number of prison places designated for deportees.

Last year, Germany deported some 25,000 people — little more than a tenth the total number ordered to leave the country.

People who have received asylum or a similar status in another EU country — but try settling in Germany — will be denied benefits.

Spanish aid groups say Spain has reluctantly allowed them to depart for the Greek islands where they want to deliver aid supplies to migrant camps. But the humanitarian aid groups face hefty fines if their boats venture into official search and rescue areas in the Central Mediterranean.

Spain had blocked the rescue boats from sailing, fearing they would anger Mediterranean countries like Italy if they roam around the ocean looking for and picking up migrants.

After four months of legal back and forth, the Aita Mari received the green light to sail to the Aegean Sea on Tuesday.

A separate boat, Proactiva's Open Arms, will depart from Barcelona later this week with blankets and other supplies, the group's founder Oscar Camps said Wednesday.

Camps said his group would still conduct rescues if they come across people in need.