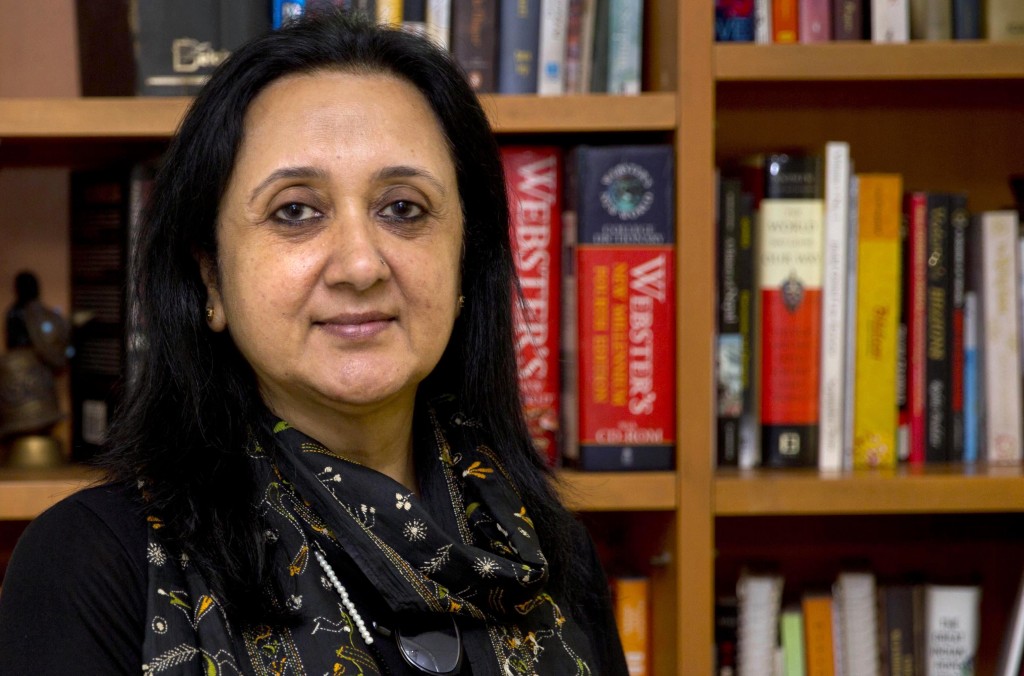 BANGKOK (AP) — The Associated Press on Wednesday named Vineeta Deepak, an experienced video journalist and bedrock member of its Indian staff, as its South Asia news director to lead coverage of a region stretching from the heights of the Himalayas to the tropics of the Indian Ocean.

From her base in the Indian capital, New Delhi, she will drive AP's multiformat reporting on the world's largest democracy as it exerts its influence abroad while grappling with rising nationalism and growing inequality despite an economic boom at home.

She will lead a large team of videojournalists, photographers and reporters stationed across India and in AP bureaus in Bangladesh, Nepal and Sri Lanka. She will also oversee AP's coverage of Bhutan and the atoll archipelago of the Maldives.

"Vineeta has covered the biggest stories in South Asia for more than two decades, and knows the region inside and out," said Asia-Pacific News Director Adam Schreck. "She is an ambitious journalist who knows how to connect with people and tell stories in fresh, creative ways."

The 56-year-old has led AP's South Asia video operations as senior producer since 2002, editing and coordinating coverage of major stories including the 2004 Indian Ocean tsunami, the 2008 Mumbai attacks, the exodus of hundreds of thousands of Rohingya from Myanmar and the ongoing conflict in the disputed region of Kashmir.

She began her journalism career in New Delhi in 1988 and helped launch AP Television News video operations in New Delhi in 1995. She briefly held other positions in the broadcast industry before returning to AP as a video producer in 1998. She was a member of AP's Future Leaders program in 2013 and routinely helps coordinate cross-format planning efforts for the wider Asia-Pacific region.

She holds a bachelor's degree in economics from St. Stephen's College in the Indian capital and a master's degree in the subject from the Delhi School of Economics. She has received training at the Film and Television Institute of India.

"Our journalists in India and across South Asia are talented, committed to AP's mission and innovative in their storytelling, and we are thrilled that Vineeta will work collaboratively with her colleagues to raise our journalism to new heights," said AP's executive editor, Sally Buzbee.