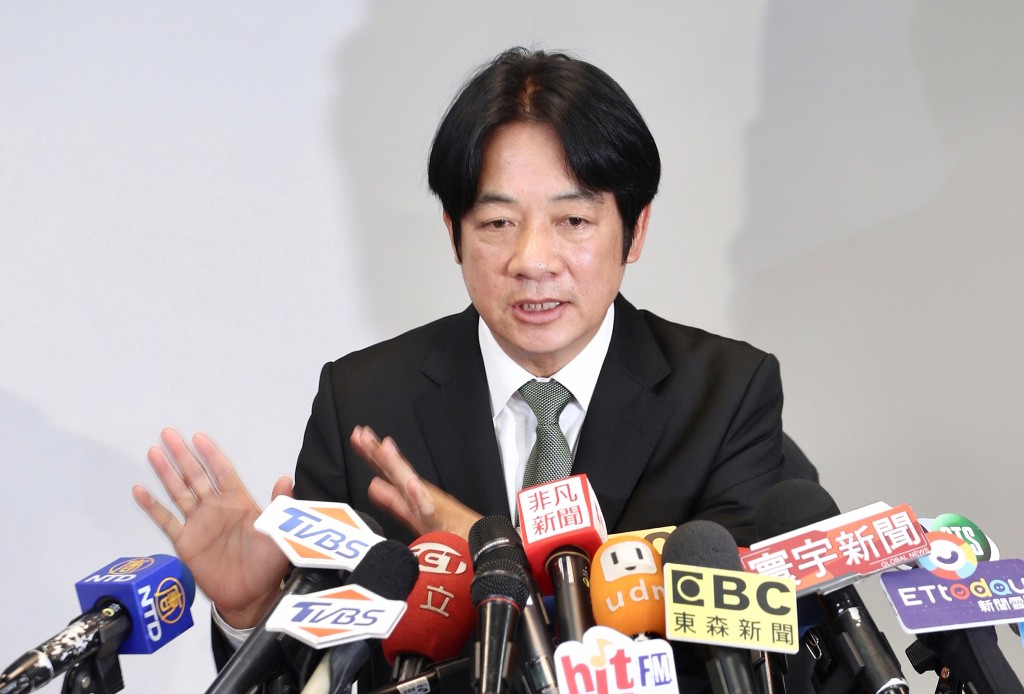 The ruling party is planning to hold opinion polls after May 22 but before May 31 to determine who will represent it in the January 11, 2020 presidential election.

President Tsai should make a clear statement whether she would support Lai for president if he won the primaries, a spokesman for the Lai camp said Wednesday, according to a report in the United Evening News.

The Lai camp also called on the president to restrain her online supporters and to stop from avoiding the issues, the evening paper reported.

The spokesman for the former premier accused the netizens of writing pieces attacking Lai and of giving them wide exposure across the Internet.

Lai himself had called on his supporters to show restraint, while also promising he would support Tsai if she won the primaries. DPP members could only stand together if the primaries were conducted in a clean way and the loser showed support for the winning candidate, Lai’s spokesman said.