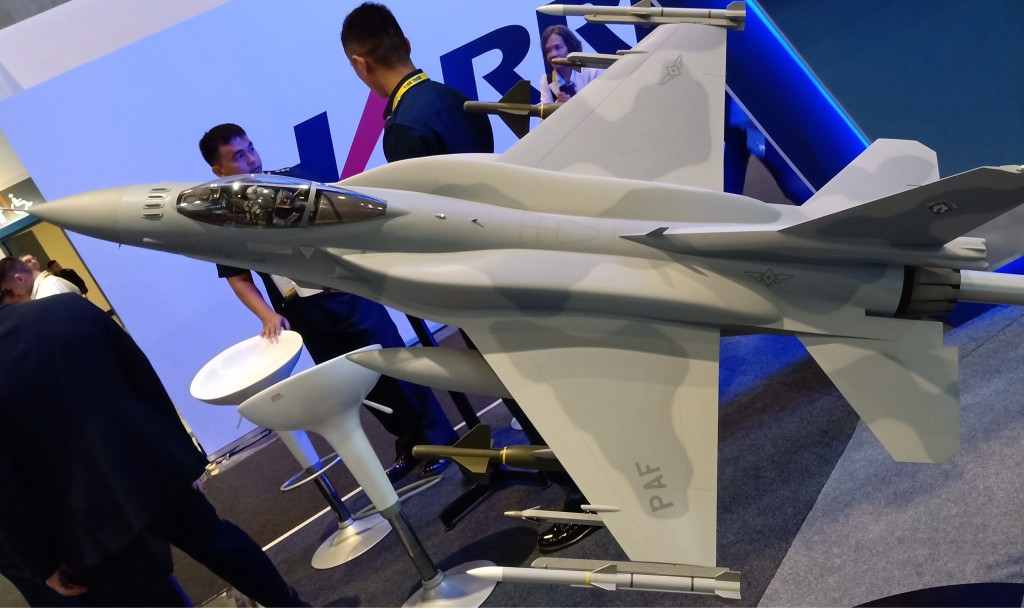 During a seminar exploring the balance between E.U. and U.S.-China relations at Washington think tank the Hudson Institute, Schriver was asked to comment on the repeated incursions by China’s military against Taiwan. Schriver said the primary responsibility to deal with the threats lies with Taiwan, but the U.S. is developing a long-term plan to help the country maintain a certain level of self-defense, according to the Storm Media.

Schriver said the U.S. and Taiwan have established a security partnership through the Taiwan Relations Act to aid the country in fending off harassment from China’s military, but its broader purpose is to increase Taiwan’s own ability to deter Chinese threats.

The U.S. Department of State said on Tuesday that the sale of an F16-V fighter jet fleet to Taiwan is in line with the provisions of the Taiwan Relations Act (TRA), and corresponds with its mission to ensure Taiwan maintains the ability to defend itself.

U.S. policy based on the TRA and three communiques with China has long remained unchanged, Schriver said. 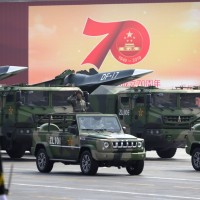