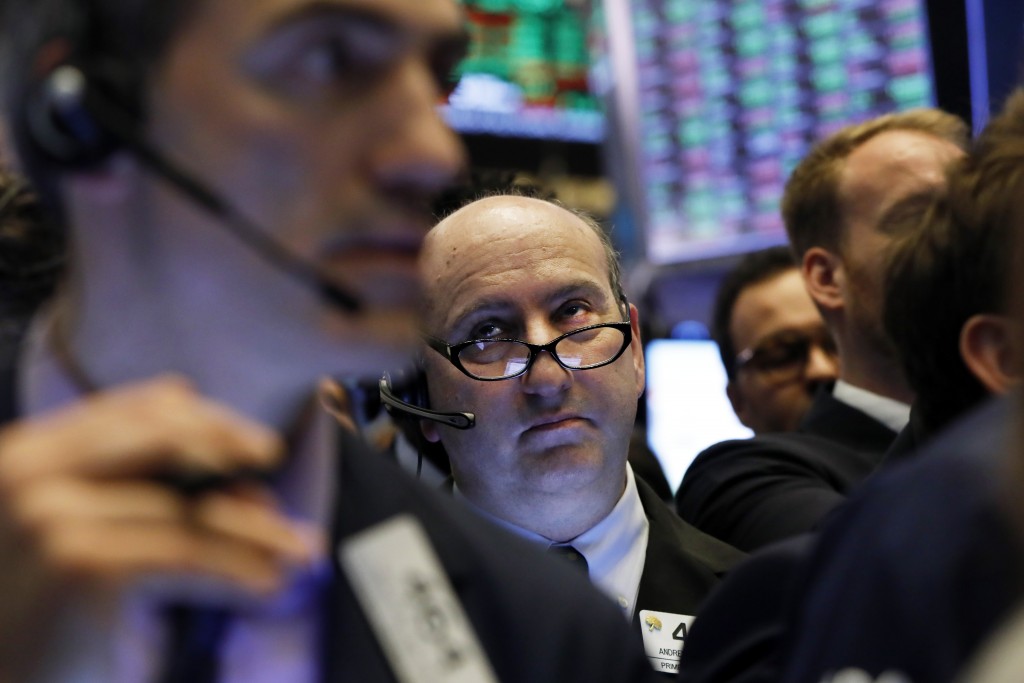 Stocks were higher on Wall Street in early trading Tuesday, erasing the market's modest losses from a day earlier.

Banks also notched gains, despite a mixed report from Bank of America.

Investors are looking to the latest wave of corporate earnings reports for clues on the health of the global economy and the prospects for company profits this year.

Banks kicked off the latest quarterly reporting season last week with mixed results. Analysts expect the first-quarter results for S&P 500 companies overall to be the weakest in nearly three years.

The benchmark S&P 500 remains within 0.6% of its most recent all-time high on September 20. Stocks have had a torrid start to the year, after the Federal Reserve said it may not raise interest rates at all in 2019.

MIXED RESULTS: Bank of America slid 2.4% after the nation's second-largest bank reported strong earnings growth, but warned that a key income growth category is running at half of 2018's pace.