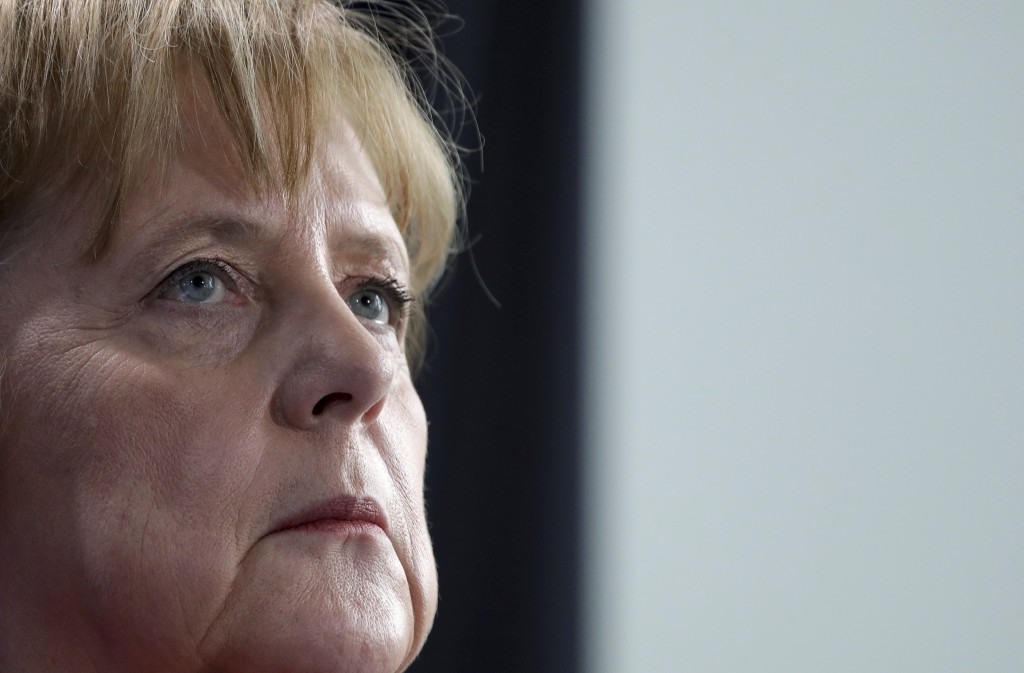 BERLIN (AP) — A German comedian has lost a court case against Chancellor Angela Merkel's description of a crude poem he wrote about Turkish President Recep Tayyip Erdogan as "deliberately hurtful."

Amid tensions with Turkey over a TV satire poking fun at Erdogan, Jan Boehmermann read the poem on television in 2016 to illustrate something he said wouldn't be allowed in Germany.

Merkel's spokesman said she considered the poem "deliberately hurtful," which Merkel later said was a mistake. Prosecutors dropped an investigation of Boehmermann for lack of evidence of any crime.

Berlin's administrative court on Tuesday rejected Boehmermann's bid to ban the government from repeating Merkel's assessment, since it was clear that wouldn't happen. It also found Merkel's comments weren't unlawful and didn't constitute "prejudgement" of the case against Boehmermann.