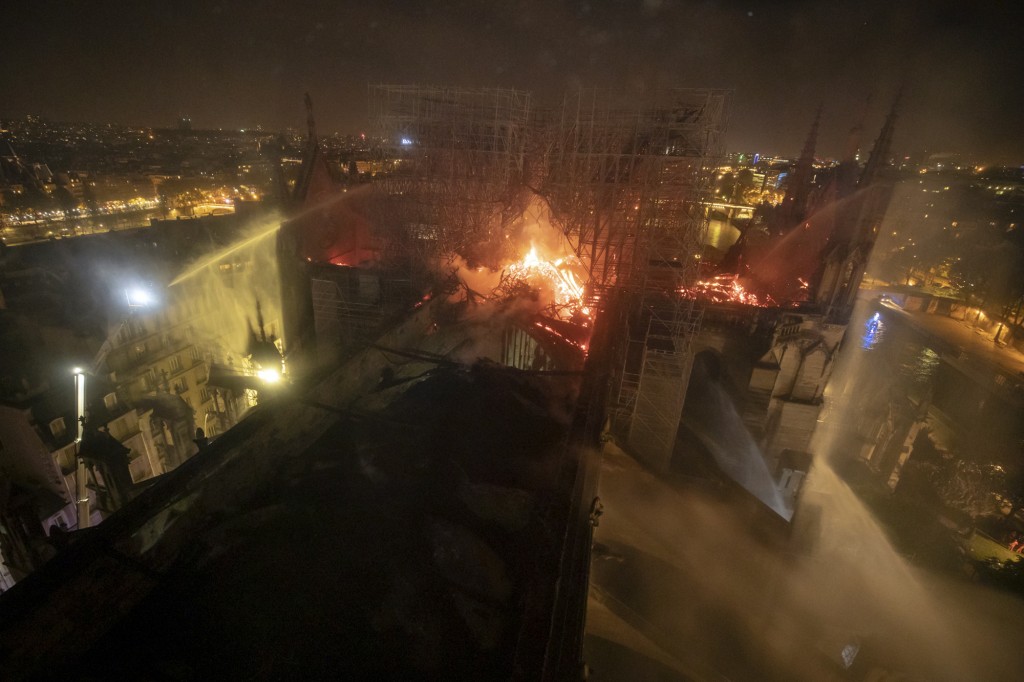 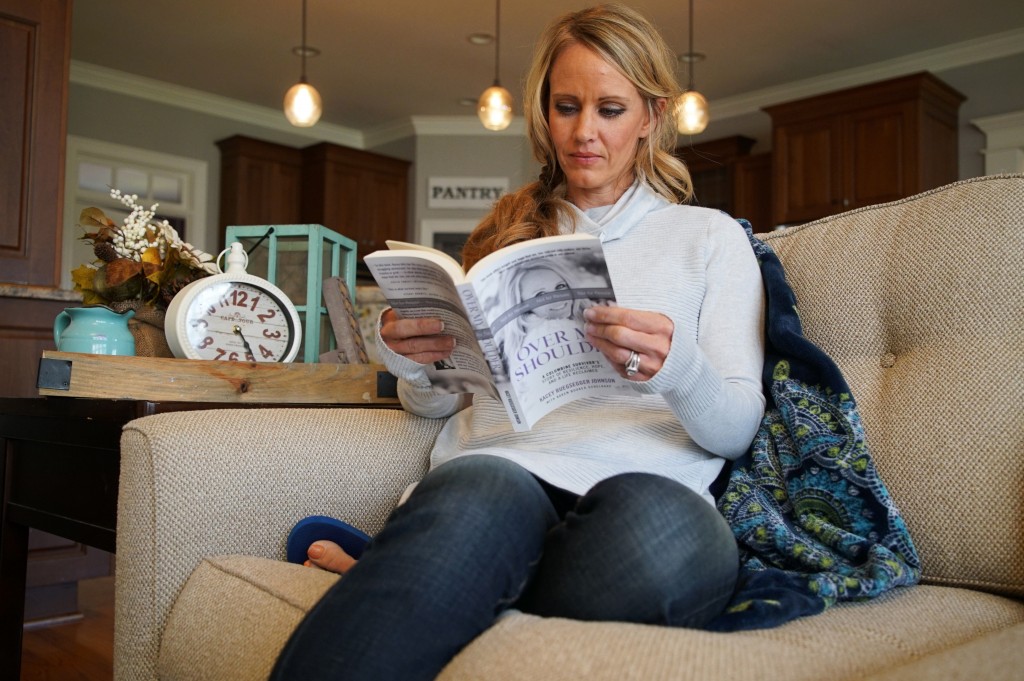 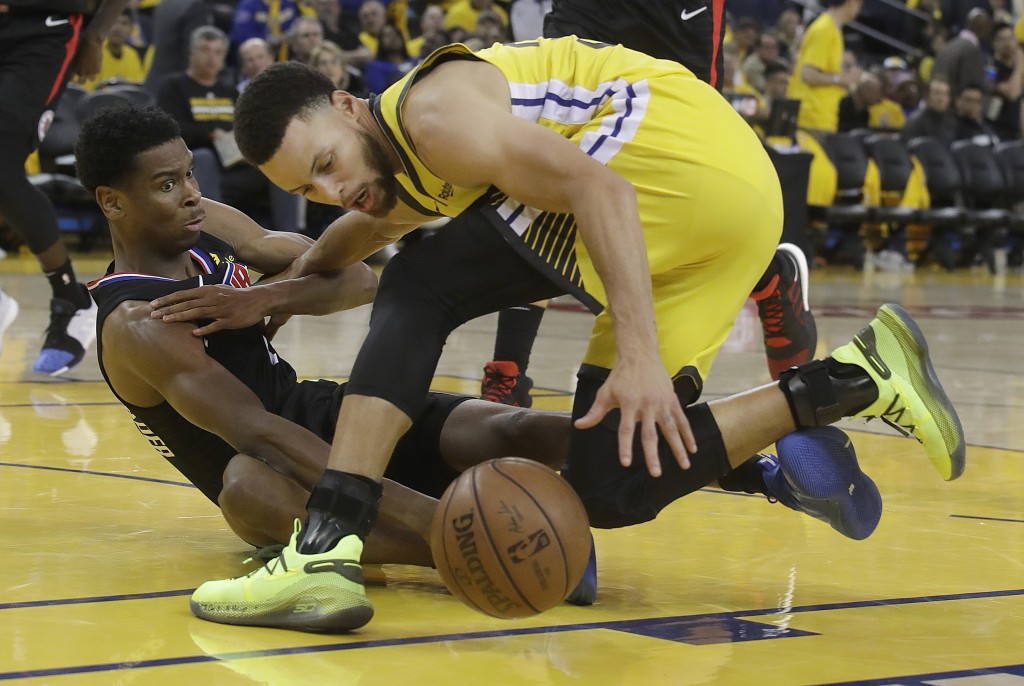 1. FIRE OUT BUT MUCH WORK AHEAD FOR DAMAGED NOTRE DAME

Experts are assessing the blackened shell of Paris' iconic cathedral to establish next steps to save what remains after a devastating fire destroyed much of the almost 900-year-old building.

Trump is stepping up his attacks in an effort to undermine potential disclosures on Russia, his 2016 campaign and the aftermath.

3. WHAT IS AMERICA'S NEW BUZZWORD

"Redacted." The U.S. government has a long history of withholding everything from the most sensitive information to the most harmless trivia.

5. LIBYA ON VERGE OF ALL-OUT WAR

A former general is marching on the capital, Tripoli, where heavily armed militias have joined forces to prevent a return to one-man rule.

6. INDONESIANS TO HEAD TO POLLS

About 193 million residents are eligible to decide who leads the Southeast Asian nation, which is an outpost of democracy and is forecast to be among the world's biggest economies by 2030.

It is in this South American country that two men say they are president and the worst nationwide blackouts play havoc with the lives of millions.

The Trump administration could introduce new travel restrictions on nationals from countries whose citizens overstay their visas, sources tell the AP.

Lou Williams and Los Angeles rally from 31 points down to stun the Warriors 135-131 — the largest postseason comeback in NBA history.

Georgia Engel, who played the charmingly innocent, small-voiced Georgette on the sitcom and amassed a string of other TV and stage credits, is dead at age 70.