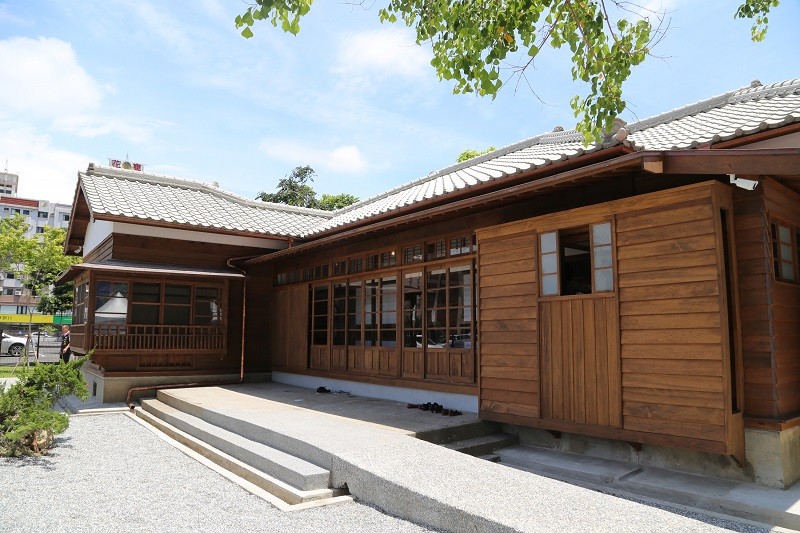 TAIPEI (Taiwan News) – An 83-year-old county-level heritage site, the “prosecutor general’s dormitory,” which is the only historic evidence of the former “Taipei District Court’s Hualien Harbor Branch and Prosecutors Office,” has been open to the public since April 1.

The prosecutor general’s house is located at the intersection of Sanmin Street (三民街) and Jieyue Street (節約街) in Hualien City.

The prosecutor general’s dormitory, which had been renovated before the opening, is a Japanese style wooden house. Hualien County Cultural Affairs Bureau had obtained a budget of NT$2.67 million from the central government for the renovation project.

The house was used as the residence for the local prosecutor general after the Taipei District Court’s Hualien Harbor Branch and Prosecutors Office, the highest justice agency in the Hualien and Taitung areas at that time, was established in 1936 during Japanese rule (1895 to 1945).

In 2008, Hualien County Government designated the building as a county-level heritage site.