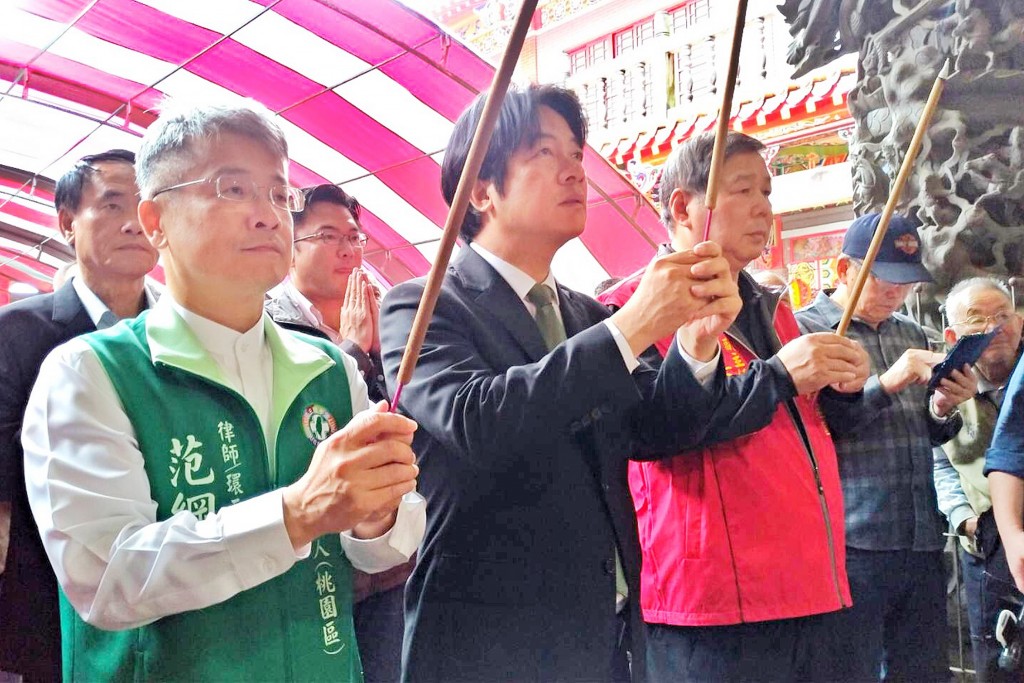 The comments by Lai, who is running for the Democratic Progressive Party (DPP) nomination for presidential candidate against incumbent President Tsai Ing-wen (蔡英文), came after Foxconn Technology Group chief Terry Gou (郭台銘) said he was thinking of running for president on behalf of the opposition Kuomintang (KMT).

The former premier said that as more candidates appeared, citizens would be able to make a better choice, and to select the best possible candidate to lead the country.

Lai has emphasized he wants to talk more with the public about his ideals, while continuing to proceed with the DPP primary process.

A five-member panel is still trying to mediate between Tsai and Lai, but a final decision on a presidential candidate is expected between May 22 and May 31. The election for a president, vice president and 113 legislators is scheduled on January 11, 2020. 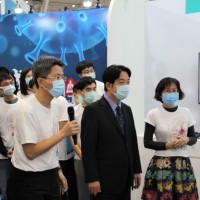