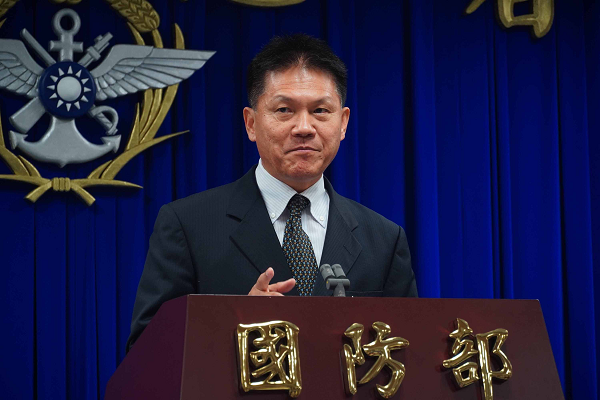 TAIPEI (Taiwan News) – Taiwan’s Ministry of National Defense (MND) will be conducting air raid drills at the end of May, a spokesperson for the ministry has announced.

From May 27 to May 30, all regions of Taiwan are instructed to be on alert for the 42nd Wan An Exercises (萬安四十二號), which include tests of the country's air raid alert system. The regions include the North, Central, South and East regions of the main island, along with outlying islands of Penghu, Kinmen, and Matsu.

Over the four day period, the MND will be testing the country’s “Airspace Threat Alert System” (空中威脅告警系統) to simulate advance warning of incoming missile attacks. The “Disaster Prevention Warning System” will also be tested.

As part of the exercise to ensure national preparedness, the public will be notified by the alert system through their mobile phones.

The threat alert system will be tested for 30 minutes from 1:30 p.m. to 2:00 p.m. on the dates listed. During the thirty minute period, the public will be advised to stay indoors, and public transportation will be restricted.

During the same period in late May, Taiwan's Air Force and Navy will be conducting the annual joint Han Kuang military exercises simulating a Chinese invasion in the country's eastern territorial waters and airspace.