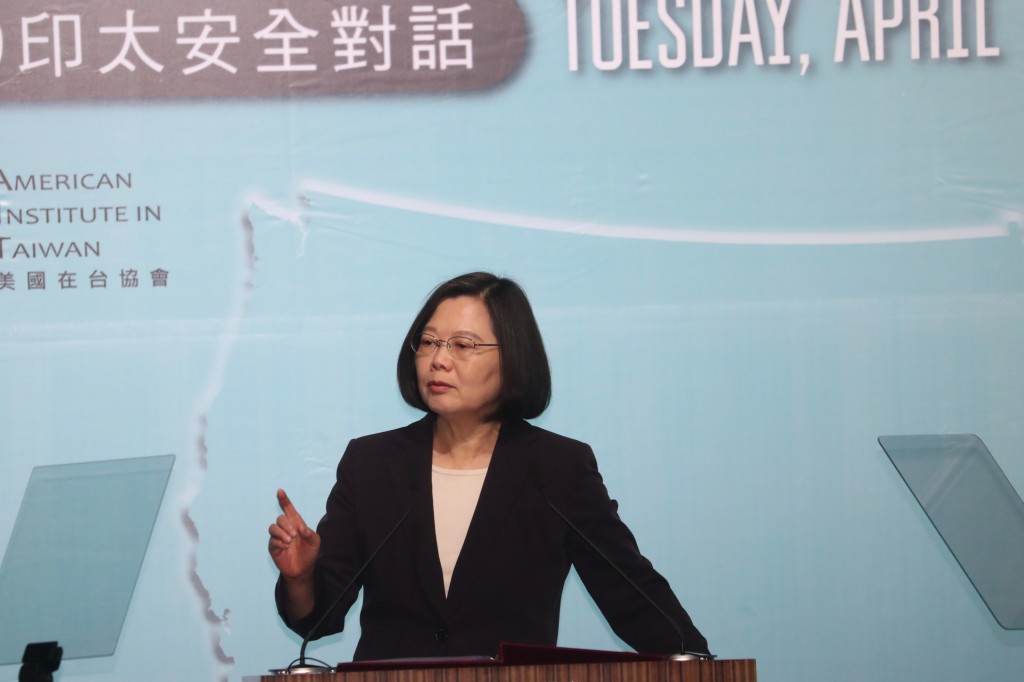 TAIPEI (Taiwan News) — President Tsai Ing-wen (蔡英文) said Tuesday (April 16) that Taiwan’s military has the capacity and determination to defend the country, and will not allow coercion to dictate its future.

During a special address at a conference to commemorate the 40th anniversary of the Taiwan Relations Act (TRA), Tsai said Chinese intimidation does not threaten Taiwan or its like-minded allies, and China’s actions only serve to further strengthen Taiwan’s resolve.

Speaking on national defense, Tsai said there has been great progress on its indigenous defense systems. The president also reaffirmed Washington’s recent approval of a US$500 million sale of F16-V fighter jets to Taiwan, and said she is confident that more defense sales are in the pipeline.

The TRA stands as a testament to Taiwan’s importance to the US and underscores its relevance in the international community, Tsai said.

Former U.S. House Speaker Paul Ryan, who gave a keynote speech at the event, said the TRA serves as the bedrock of U.S.-Taiwan relations, and is a textbook example of the U.S.’s constitutional system at work.

The Taiwan Travel Act passed unanimously in 2018, he said, which is rare in today’s hyper-partisan world. It is a testament to the depth of congressional support for Taiwan, he added.

Ryan said Taiwan is showing precisely what it means to be a good leader in today’s world. “We should do everything we can to resist China’s politically motivated efforts to prevent Taiwan from playing this important leadership role in the international community,” he said.

Referring to Chinese warplanes invading Taiwan’s air space, Ryan said China’s actions are irresponsible and undermine the framework that has allowed peace and stability to develop across the strait. Ryan also lamented Beijing’s refusal to renounce force to unify Taiwan.

“The world is watching whether Beijing treats Taiwan with the dignity and respect that it deserves,” Ryan said. “This is a crucial test as to whether China is qualified to take on the leadership role it believes is befitting of its size and stature.”

A peaceful dialogue is the only acceptable way to resolve cross-strait differences, he said. 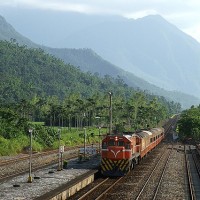