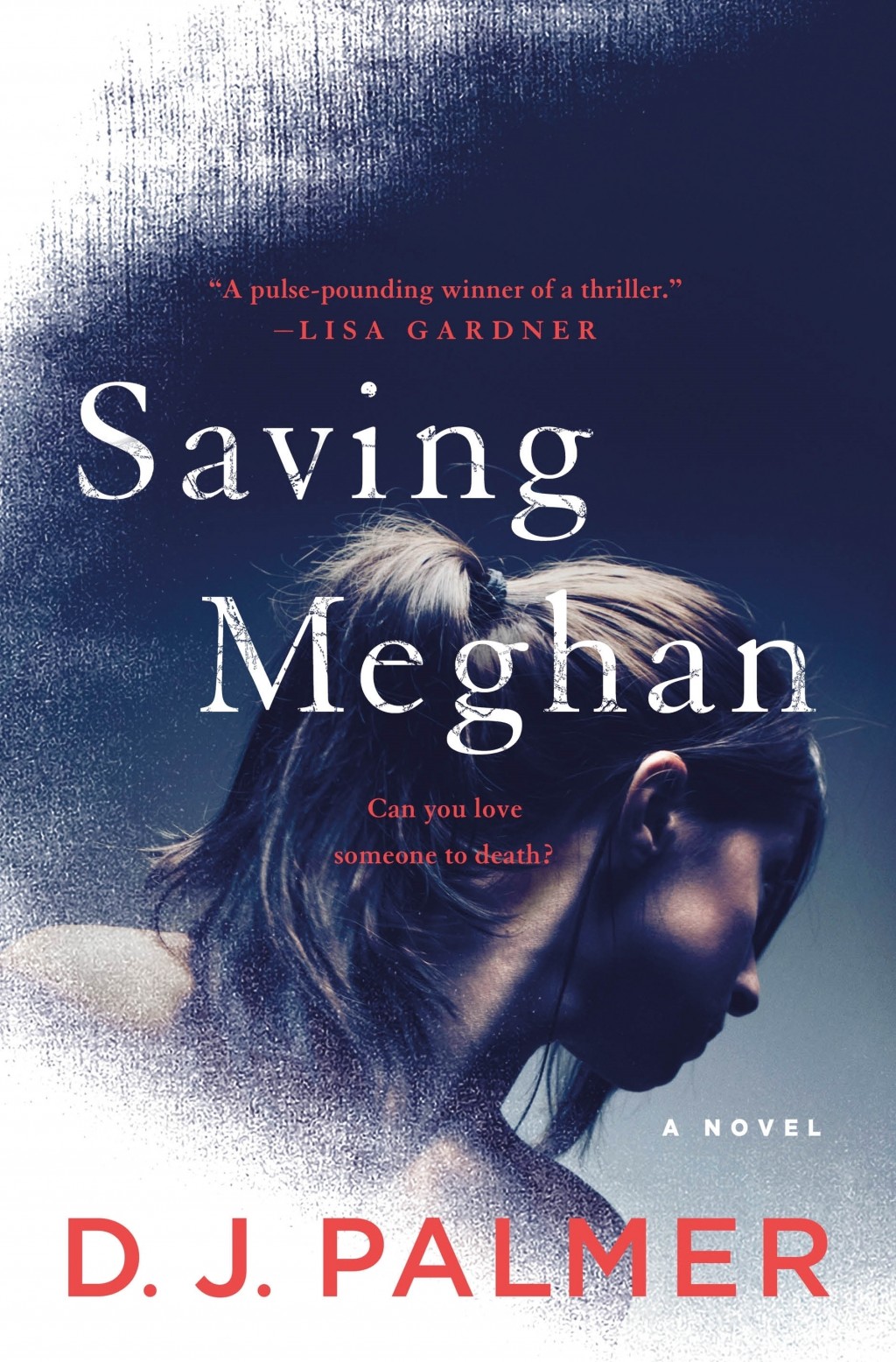 A teenage girl seems to have an illness that doctors cannot diagnose in D.J. Palmer's psychological thriller.

Fourteen-year-old Meghan continues to show symptoms of some mysterious disease that has her consistently dizzy, dehydrated, and losing weight. Her mother, Becky, demonstrates signs of devotion to her daughter, but others wonder if she's smothering Meghan.

Her father, Carl, has taken an opposite approach in caring for his little girl by being hands off to the point where some question if he even cares about Meghan's health. Meghan begins to question her sanity and her mortality while she watches her family start to implode.

Is Meghan sick, or is something else going on? One doctor with potential ethics violations believes Meghan is suffering from a rare disease involving her mitochondria. Another doctor feels it's all in her mind, and the constant health issues stem from an overbearing mother.

Legal and law enforcement debate whether this is a classic Munchausen Syndrome by Proxy, a form of abuse where the person supposed to care for the individual makes up or causes the condition. Becky says no, but Carl starts to believe otherwise and begins to work to remove his wife from his daughter's care. Becky has to prove her innocence to keep her family together and her daughter alive even though the evidence against her is overwhelming.

Palmer knows how to ratchet up the suspense and paranoia in "Saving Meghan" while keeping the reader continually guessing to what is happening to Meghan. He also has the talent to create an emotional investment in the characters while also keeping the repulsion factor of what's being discussed low. The finale might not be a happy ending in the traditional sense, but it's unpredictable and unforgettable.