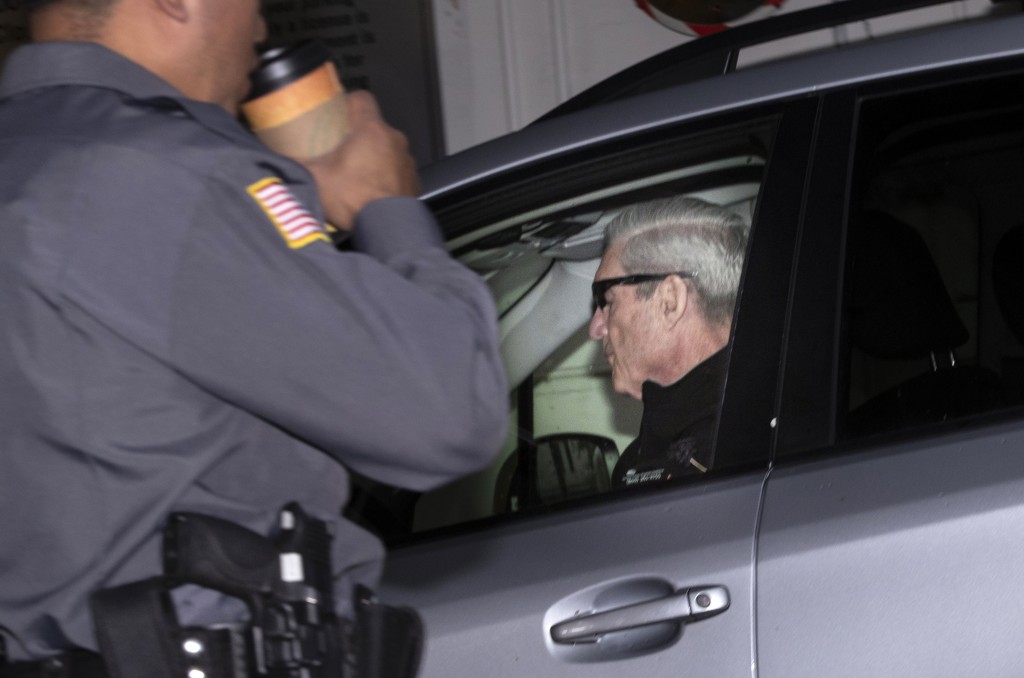 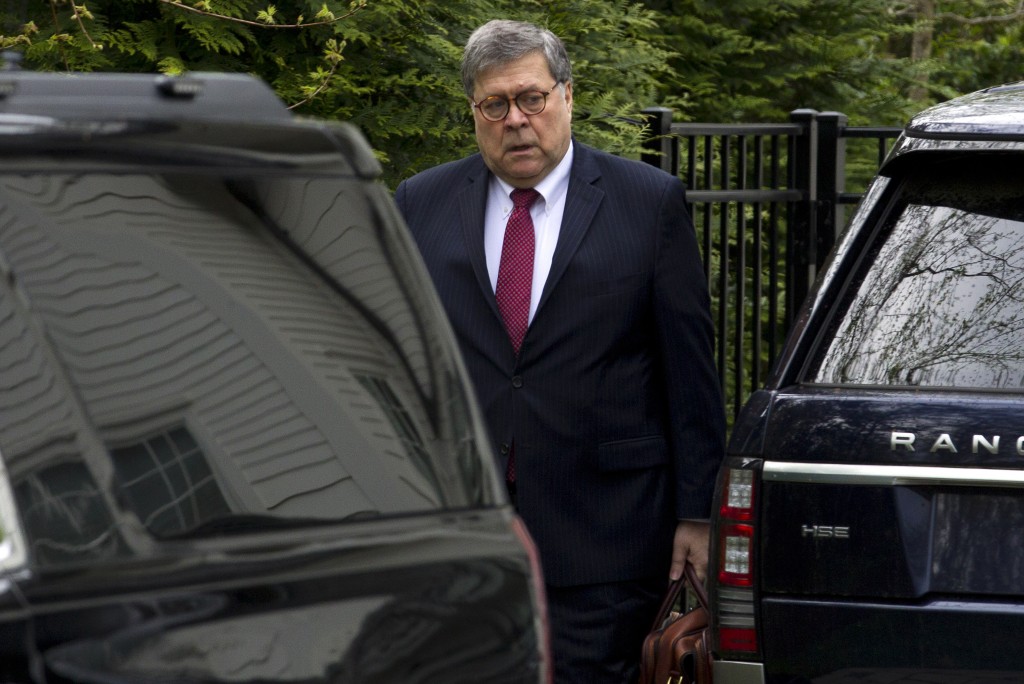 Spokeswoman Kerri Kupec said Monday the redacted report will be sent to Congress and made available to the public Thursday.

Barr said the special counsel didn't find a criminal conspiracy between Russia and Donald Trump's associates during the 2016 presidential campaign.