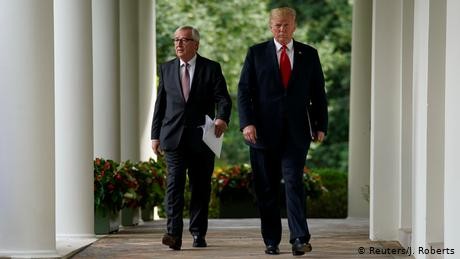 The European Union can now begin trade negotiations with the United States after its member states on Monday voted by a clear majority to approve the negotiating mandates put forward by the European Commission.

The EU currently has a tense trade relationship with Washington, with Donald Trump threatening to levy tariffs on car imports and other European products.