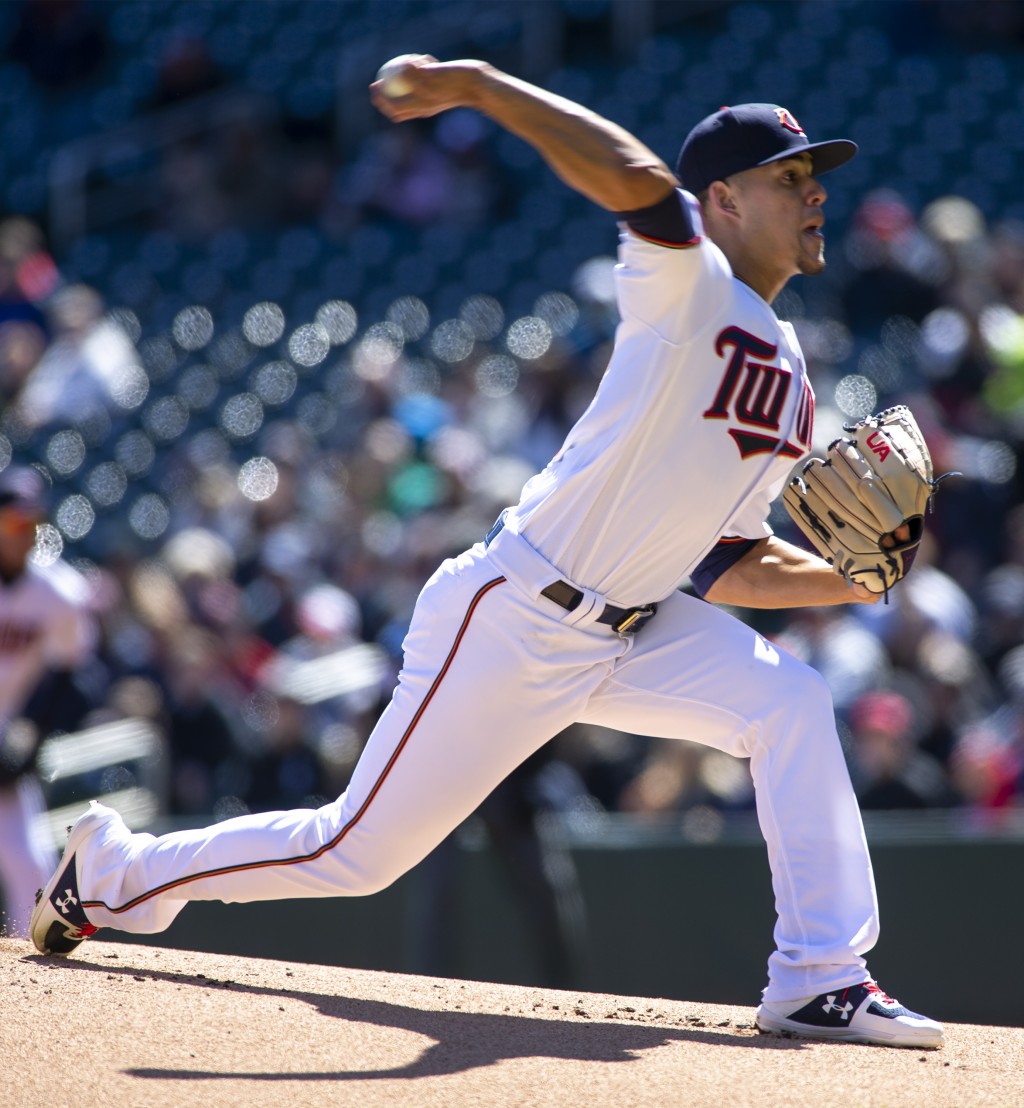 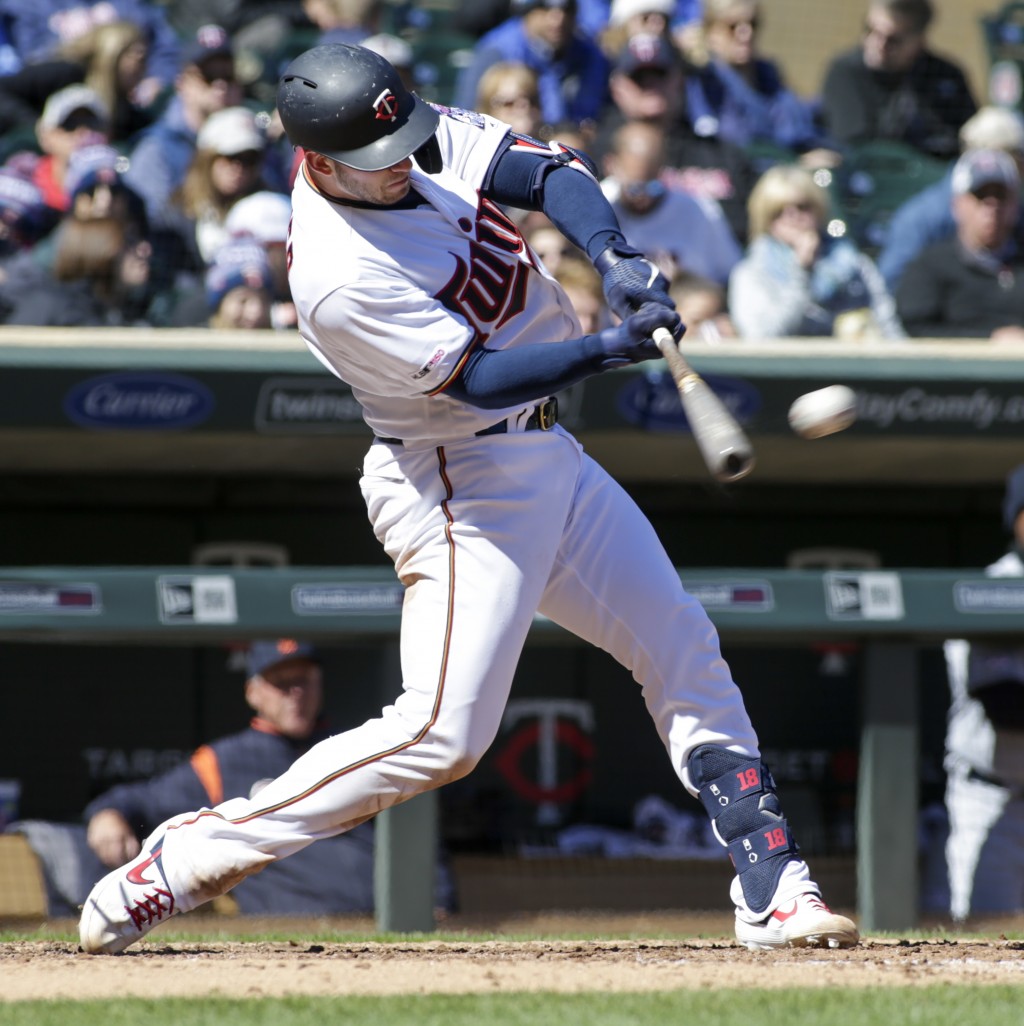 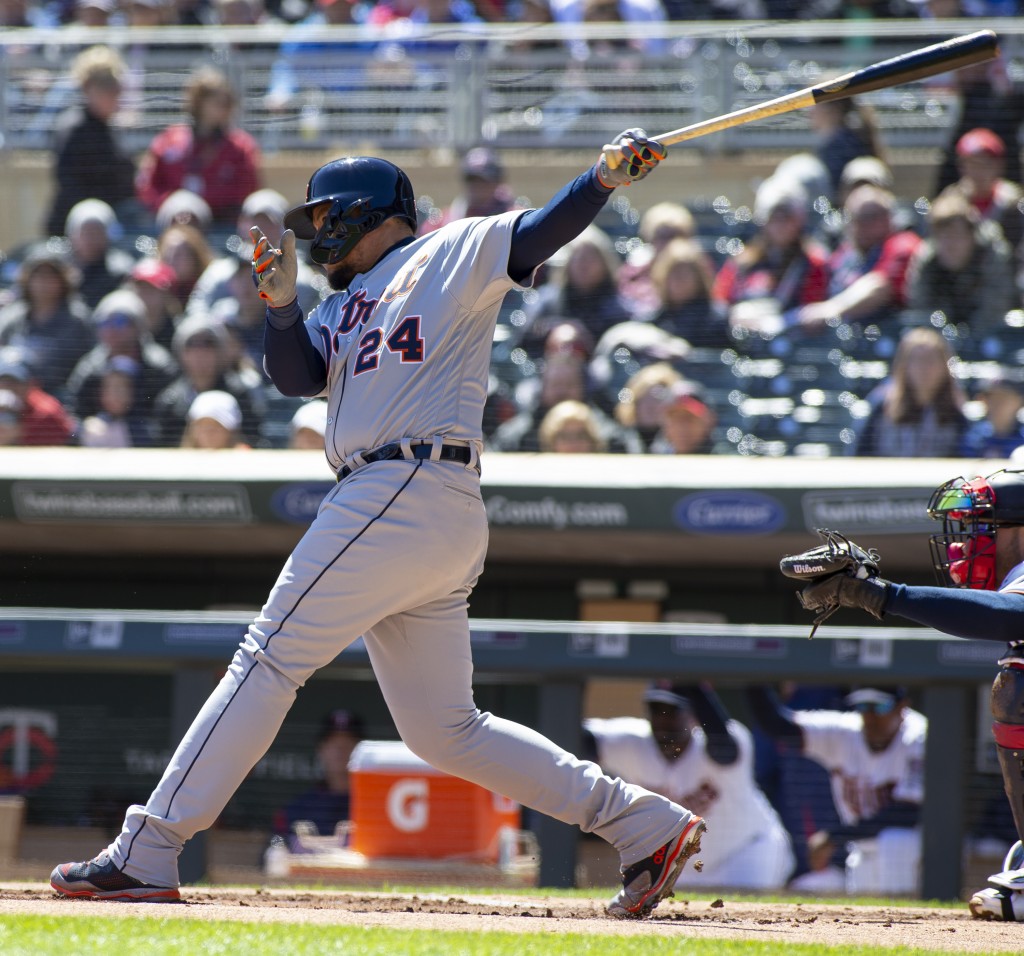 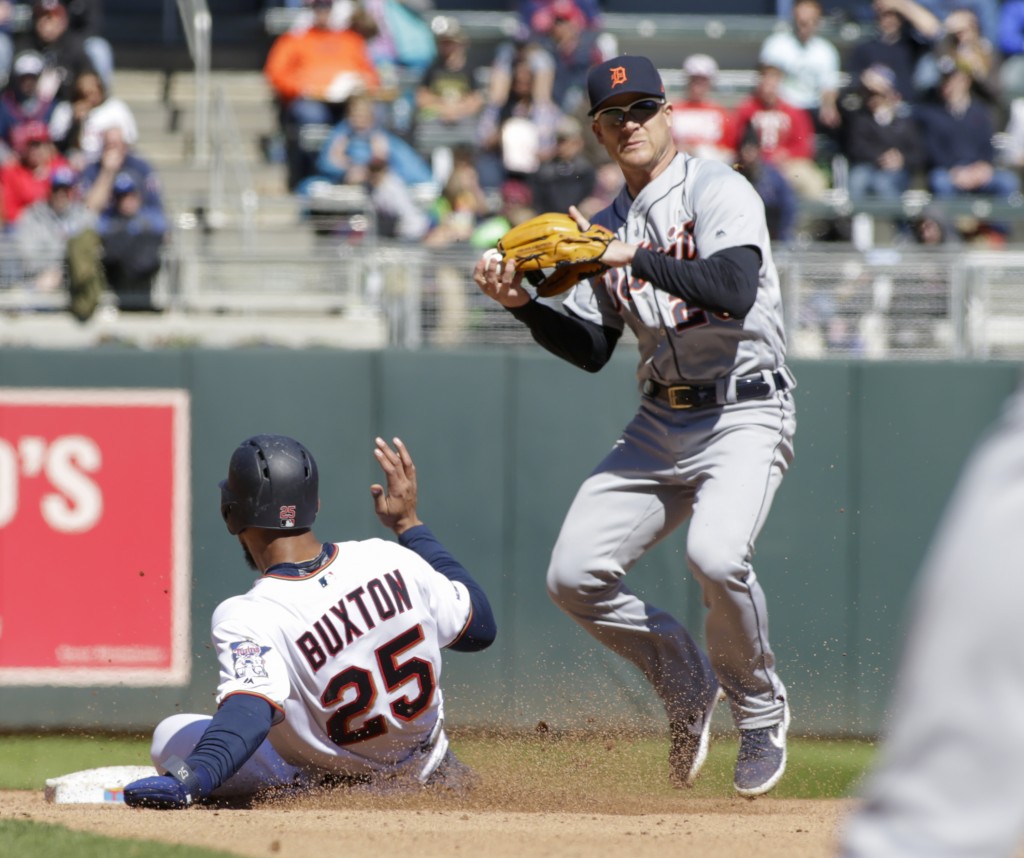 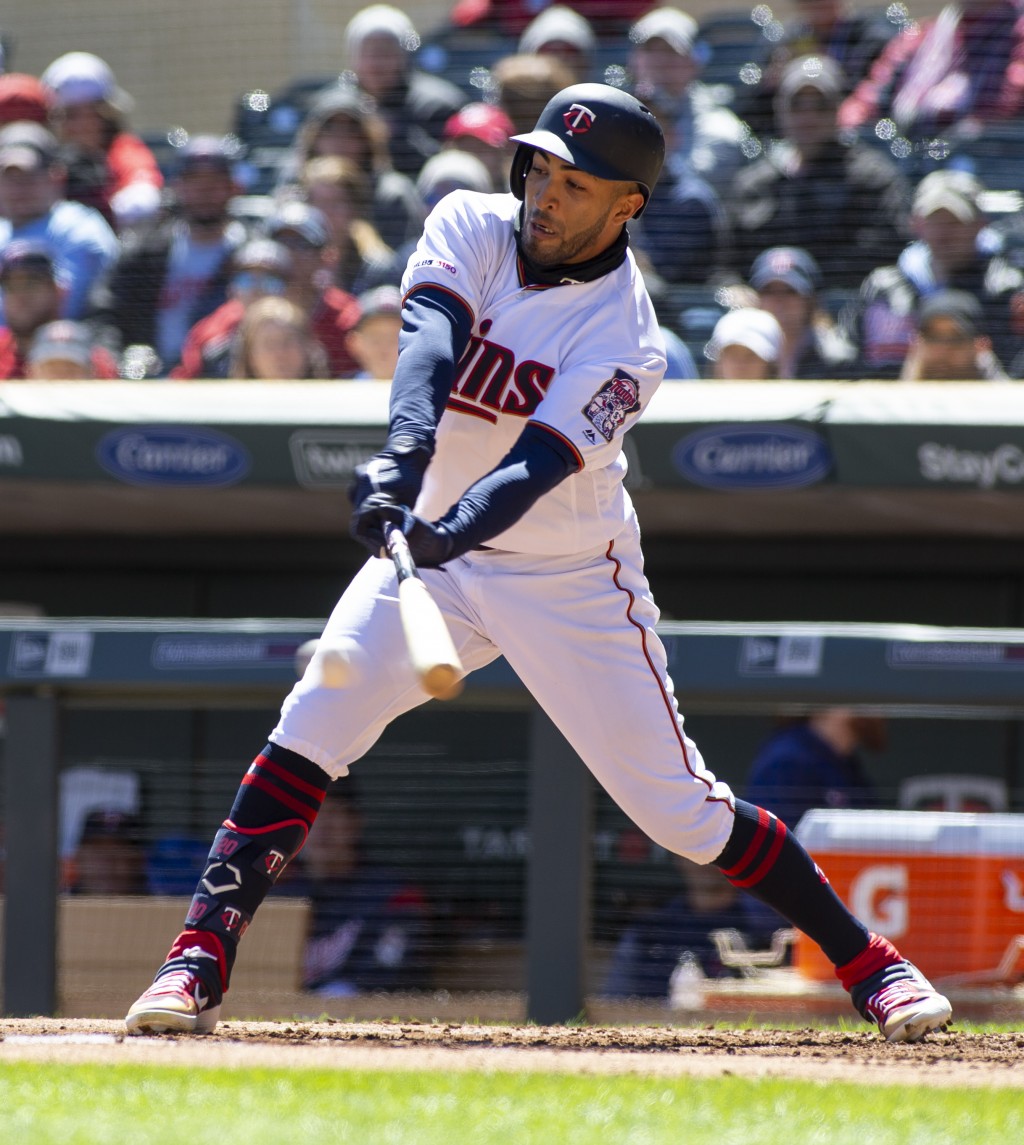 MINNEAPOLIS (AP) — Jose Berrios pitched into the seventh inning for his first win since opening day, Trevor Hildenberger struck out two with the bases loaded for his first save and the Minnesota Twins beat the Detroit Tigers 6-4 Sunday to complete a two-game sweep.

C.J. Cron homered and drove in three, and Eddie Rosario was a triple short of the cycle for the Twins, who have won three of four.

Blake Parker loaded the bases with one out in the ninth, but Hildenberger came on and got John Hicks and Grayson Greiner swinging.

Berrios (2-1) was hit hard early, including a two-run homer by Gordon Beckham in the second, before settling down to retire 11 straight and 15 of his last 17. The ace yielded four hits with one walk and seven strikeouts through 6 2/3 innings before being lifted for Trevor May to a standing ovation.

The Tigers made it entertaining late. In the eighth, May was pulled for Taylor Rogers after Christin Stewart's no-out double scored Jeimer Candelario to make it 6-3. Greiner legged out an infield RBI single, and Rogers hit Dustin Peterson to load the bases for Ronny Rodriguez with one out. Rodriguez popped out to first, and Beckham struck out swinging.

Cron's two-run shot in the third off starter Jordan Zimmermann (0-2) was one of seven extra-base hits for Minnesota. In his shortest outing of the season, Zimmermann lasted three innings and allowed five runs and eight hits with one strikeout.

Detroit trailed early after RBIs by Rosario and Cron in the first, but Beckham quickly tied it after Rodriguez doubled. Beckham sent an 0-2 pitch to left-center for his second homer this season.

Berrios didn't allow another hit, and it didn't take Minnesota long to retake the lead. Mitch Garver led off the second with a double to left and came around to score when Byron Buxton followed with a double of his own to the same spot.

In the third, Rosario doubled and Cron followed with a liner to the left field seats for his first homer as a Twin. Zimmermann made it out of the inning, but Daniel Norris came out for the fourth and threw three scoreless innings before Rosario chased him with a solo shot in the seventh.

Tigers: LHP Matt Moore will have surgery this week to repair a torn meniscus in his right knee. Moore said he's hoping for a recovery time of 4 to 6 weeks, although the Tigers won't know a timetable until after Wednesday's scheduled procedure in Dallas. Moore originally hurt the knee April 6 when he left in the third inning of his start against Kansas City. Since then, Moore said he's had two setbacks. ... Nicholas Castellanos sat out with an injured big right toe. ... INF/OF Niko Goodrum was still recovering from an illness, and INF Josh Harrison rested with a sore left shoulder, but both were available off the bench.

Twins: 3B Miguel Sano took grounders at third before the game. He's out with a right heel laceration and is scheduled to head to Fort Myers, Florida, this week for extended spring training.

Twins: Open a four-game set with Toronto on Monday. Martin Perez (1-0) makes his first start with Minnesota since signing with the club in January. He's made three relief appearances and has a 7.56 ERA over 8 1/3 innings. Perez will start opposite RHP Matt Shoemaker (3-0).