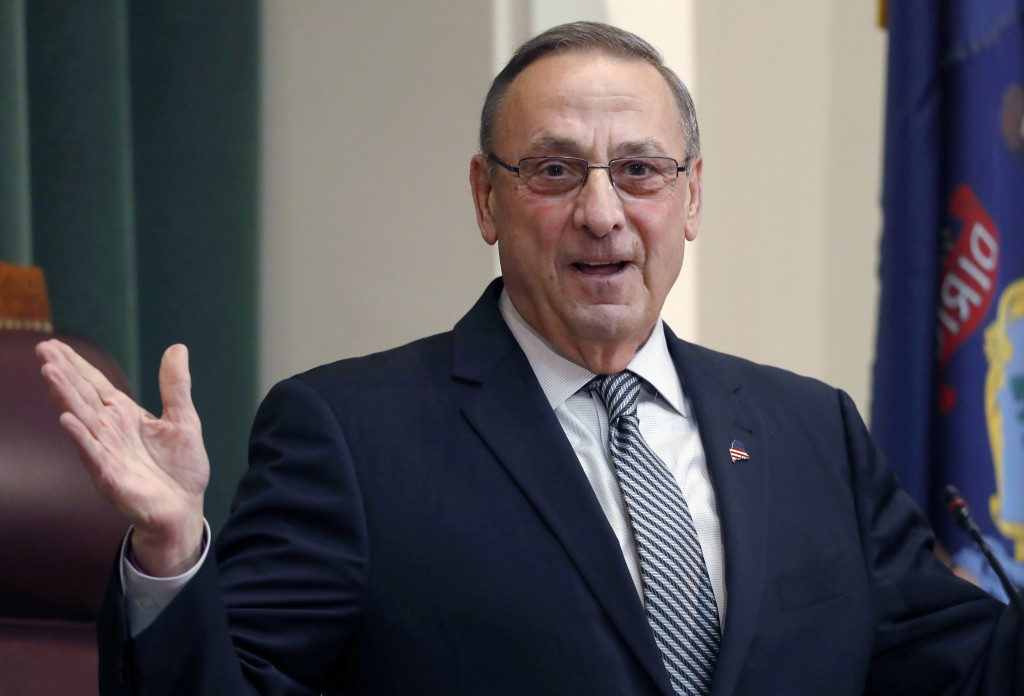 AUGUSTA, Maine (AP) — Maine's corrections department says the former governor pardoned two people in his last days in office without consulting the clemency board and holding a public hearing.

Maine's Constitution says the governor has the sole power to grant pardons.

But former chairman of the clemency board Leonard Sharon says he never saw a governor grant a pardon without a public hearing in his 27½ -year tenure.

The state released the list of 112 people pardoned by LePage following a public records request by The Associated Press. LePage's representatives didn't respond to requests for comment.