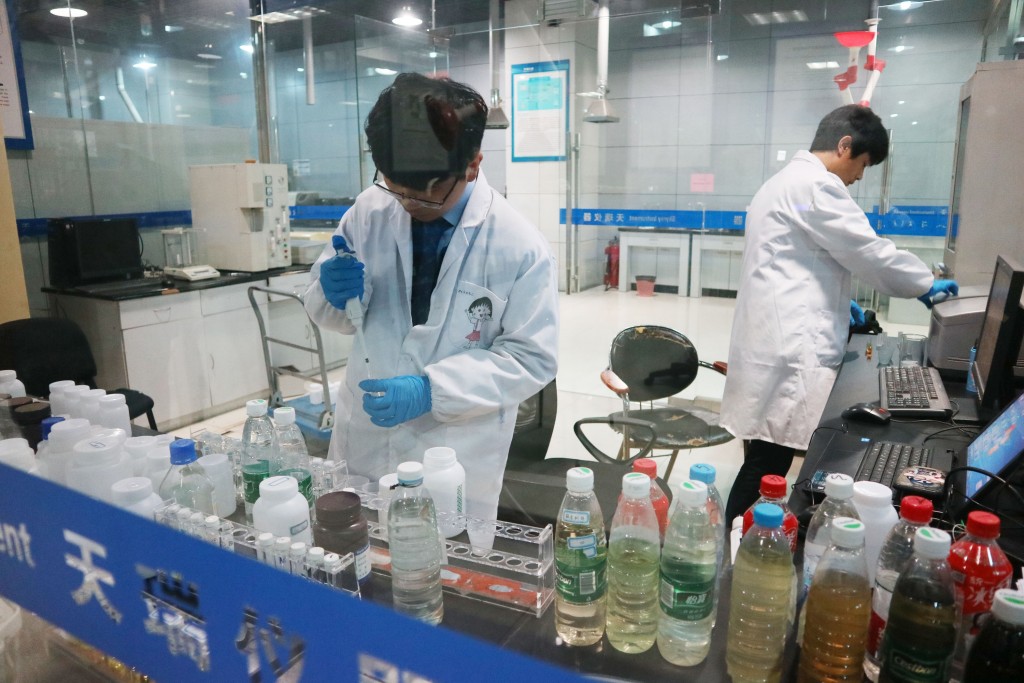 TAIPEI (Taiwan News) - A total of 30 Taiwanese companies were planning to return to their home country and invest more than a combined total of NT$120 billion (US$3.89 billion), the Ministry of Economic Affairs (MOEA) announced Friday.

The moves were a result of the government’s policy to encourage Taiwanese corporations who had invested overseas to consider expansion in Taiwan, especially as a trade war raged between China and the United States.

As part of the policy, Taiwan is giving the companies special benefits, such as easier use of foreign labor and bank loans, the Central News Agency reported.

The plans by the 30 companies announced so far this year might lead to the creation of an estimated 10,500 jobs, according to government estimates.

Another 50 Taiwanese corporations were considering following suit, which would both foster employment on the island but also improve the quality of products turned out by local industry, reports said.

One of the latest investors was Yageo Corporation, a leading producer of passive electronics components and supplier to Apple Inc., CNA reported. The company, already present in Kaohsiung, was expected to spend NT$16.5 billion and create 700 jobs on new production lines.