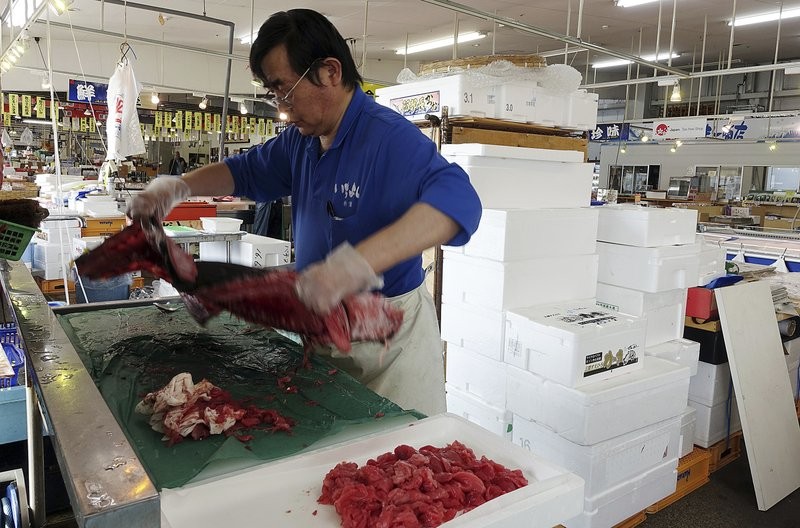 TAIPEI (Taiwan News) – The ruling by World Trade Organization to uphold a ban by South Korea over the import of fishery products from Japan dealt a blow to the government of Japan, which has sought to regain international trust in its seafood following the Fukushima nuclear disaster, a major Japanese newspaper said Friday.

Japanese Foreign Minister Taro Kono acknowledged that the rulign means Japan has used up its legal recourse to request the lifting of South Korea’s ban, said Channel News Asia. The foreign ministry will pursue talks with South Korea to address the issue directly.

The Mainichi Shimbun, cited by Central News Agency, pointed out that the verdict serves as backlash for the government of Japan, which took the issue to the WTO dispute settlement body in 2015, arguing South Korea’s measures are overly restrictive and unfairly discriminate against Japan.

It would have been an opportunity for Japan to expand its exports if it had won the case, the Japanese newspaper reckoned.

The appeal, though, did not look into the facts about the contamination levels in Japanese food products, which Japan has claimed meet the legal food safety standards in South Korea, wrote the Mainichi Shimbun.

A total of 54 countries or areas have moved to put in place restrictions on food products from Japan in the wake of the Fukushima Daiichi nuclear disaster in 2011. Currently, bans are still being maintained by 23 nations or areas, said CNA. 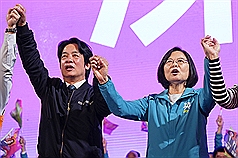 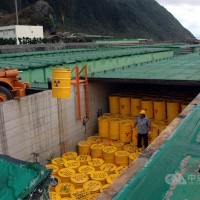