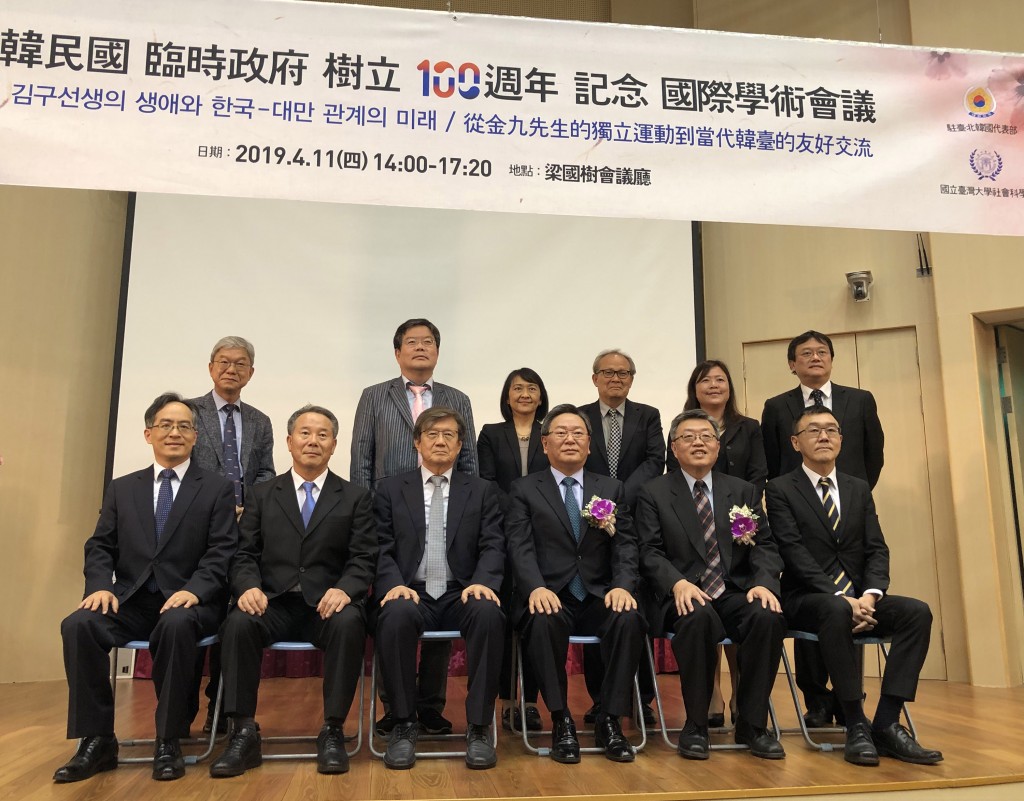 TAIPEI (Taiwan News) – A top official from South Korea expressed optimism about the relationship between Taiwan and the Northeast Asian country and looked forward to more reciprocal collaborations spanning economy, culture, and tourism in an event in Taipei on April 11.

Yang Chang-soo (楊昌洙), representative of the Korean Mission in Taipei, the de facto embassy of South Korea in Taiwan, made the remarks in a forum marking the centenary of the founding of the Provisional Government of the Republic of Korea, reported the Liberty Times.

In his address, Yang noted that Taiwan is the sixth largest trade partner of South Korea, while the number of visits to each other’s soil has exceeded 2 million. Sharing geographical proximity and cultural affinity, the two countries will both benefit from closer ties.

Yang added that talks are underway for the two sides to sign an agreement avoiding double taxation, and meanwhile a memorandum on mutual recognition of driver’s licenses is expected to be inked, wrote the report.

Based in Shanghai and later Chongqing, the Korean Provisional Government (KPG) was partially recognized as Korean government-in-exile during the Japanese colonial rule of Korea. The KPG received military and economic support from the Kuomintang in China. 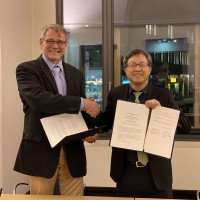 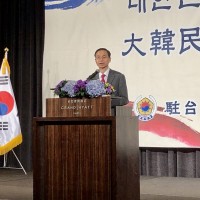 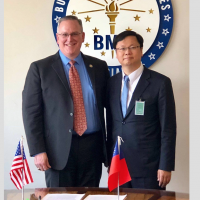 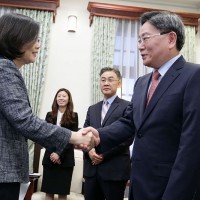