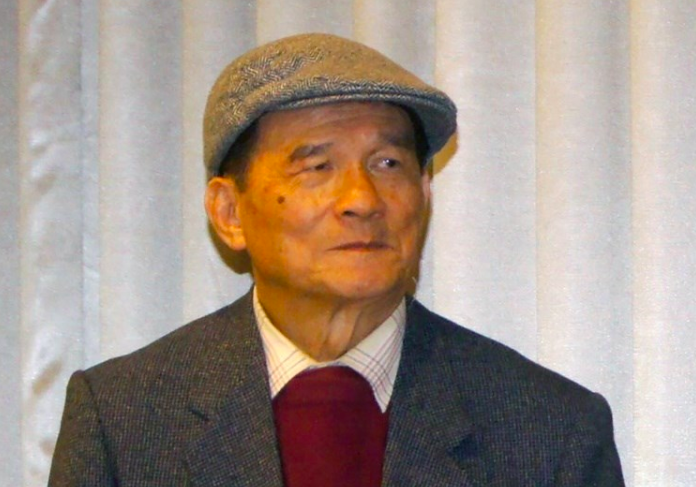 On Wednesday, the party leadership decided to postpone opinion polls designed to choose between President Tsai Ing-wen (蔡英文) and ex- Premier William Lai (賴清德) by more than a month until after May 22. The elections for president and legislators are scheduled for January 11, 2020.

In his statement, Michael Tsai said that since the DPP returned to power in 2016, he had offered several suggestions regarding Taiwan’s entry in the United Nations, the country’s national identity and its defense policies, but none of them had received a response from President Tsai, the Central News Agency reported.

Issues like transitional justice and judicial reform had not shown successful results, causing alienation between the people and the ruling party, the former DPP lawmaker said.

He had faced a government ban to return to Taiwan from the United States in 1990, and then joined the DPP to fight for democracy and direct presidential elections, but now he had to withdraw from the party with pain in his heart, he said.

Michael Tsai complained about the DPP still being too much involved in factional politics and called on the party to stand by its founding principles of freedom and democracy.

A DPP official responded by saying the party was still continuing with its candidate selection process according to the rules, none of which had been changed, according to CNA.