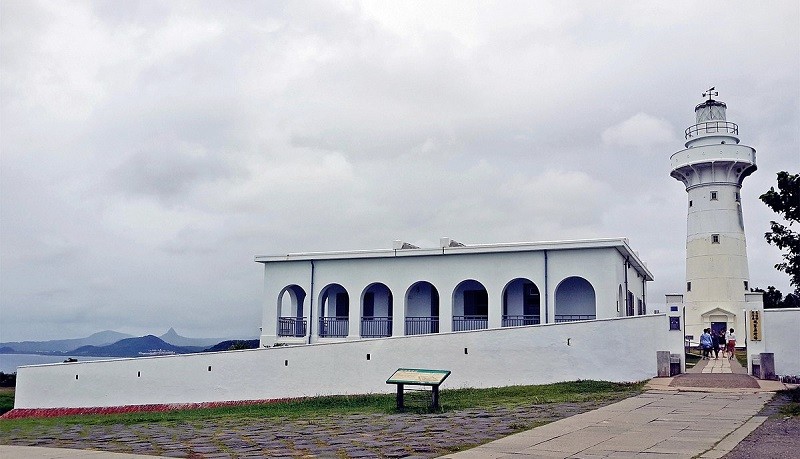 TAIPEI (Taiwan News) -- Eluanbi Park at the southernmost tip of Taiwan in Kenting National Park is famous internationally for its landmark lighthouse.

Selected as one of “Taiwan’s Eight Magnificent Scenic Spots” during Japanese rule, Eluanbi Lighthouse was a rare, armed lighthouse. As such it was seriously damaged by Allied bombing toward the end of World War II.

The lighthouse was rebuilt after the war and new lens lamps were installed to replace the old ones. Today, Eluanbi Lighthouse is called "The Light of East Asia,” because the light it casts is the strongest among Taiwan’s lighthouses.

Eluanbi Park is located on a coral reef, limestone terrain, and therefore interesting rock formations are visible around the park. Walking trails in the park intersect with each other, leading to attractions such as Sea Pavilion, a site with prehistoric ruins, a rift valley of coral reefs, and a coral cave.

Rich flora and fauna can also be seen in the park. 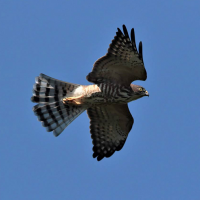 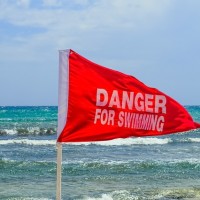 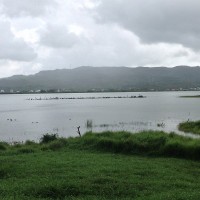