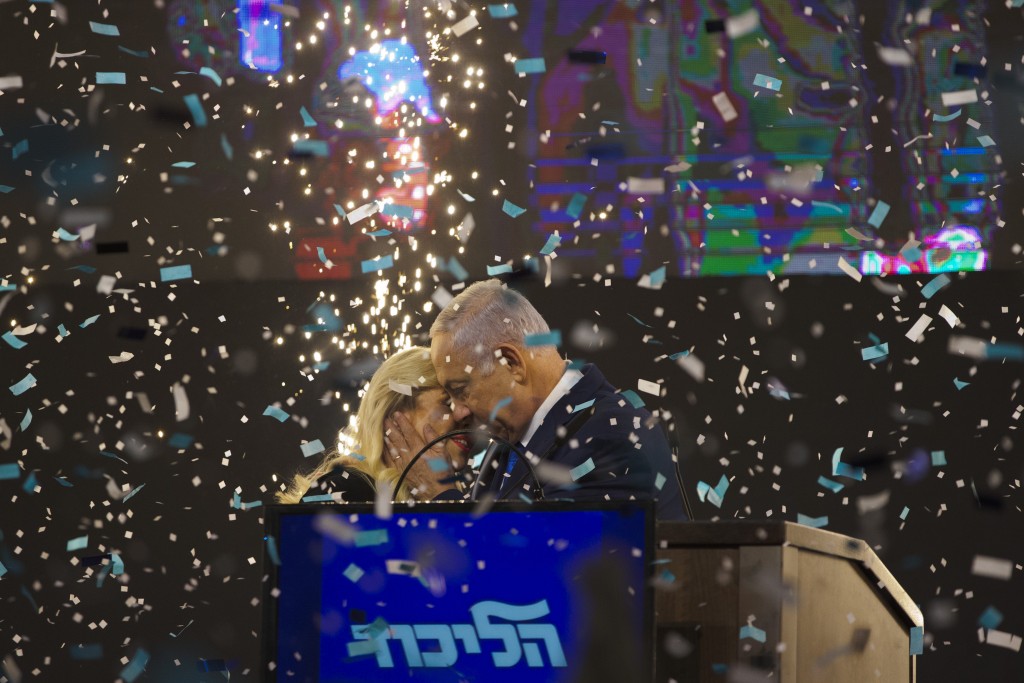 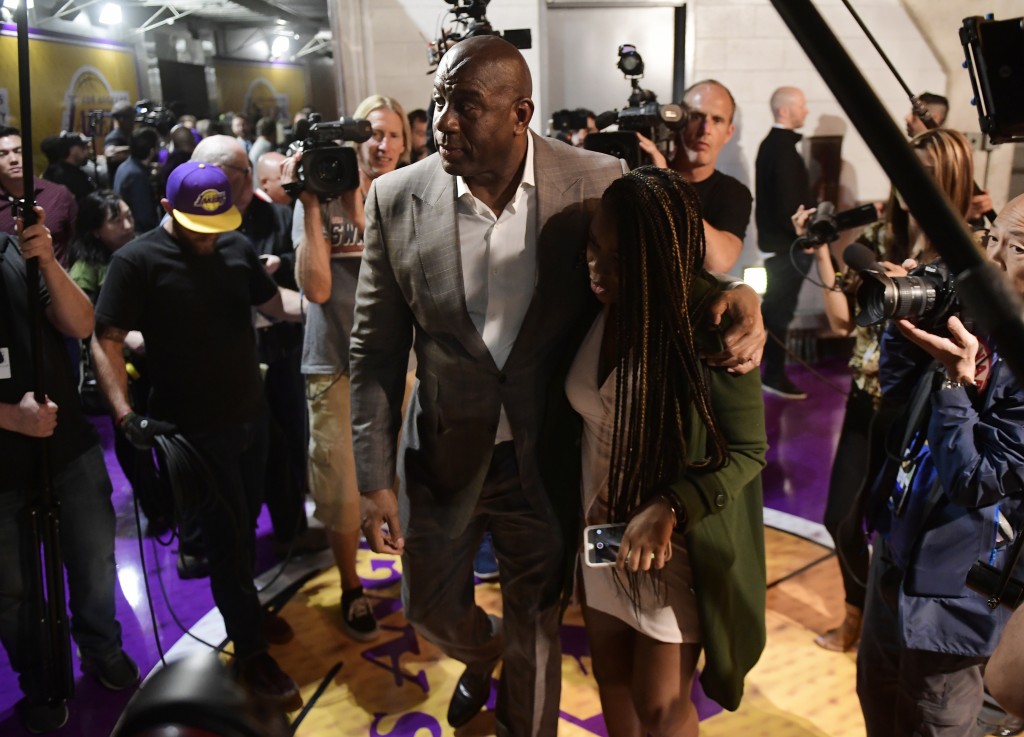 It would be a historic fifth term as prime minister, which this summer would make him Israel's longest-serving leader ever, surpassing founding father David Ben-Gurion.

2. MAY TO ASK EU FOR BREXIT DELAY

Just days away from a potentially calamitous no-deal Brexit, EU leaders will meet to discuss granting the U.K. a new delay — possibly of up to a year — to its departure from the bloc.

The Treasury secretary says he intends to "follow the law" and is reviewing a request by a top House Democrat to provide the president's tax returns to lawmakers.

The president plans to announce an executive order that could make it harder for states to scuttle pipelines and other energy projects based on concerns about their impact on water quality.

Mississippi and Kentucky have passed laws that would ban most abortions after a fetal heartbeat is detected, which means as early as six weeks.

Lee Wayne Hunt died a prisoner — even though a co-defendant absolved him of murder in a conversation with a lawyer that remained secret for decades, an attorney tells the AP.

Singapore seizes more than 28 tons of pangolin scales belonging to around 38,000 of the endangered mammals over the past week, spurring calls for more protection.

The NBA great cites his desire to return to the simpler life he enjoyed as a wealthy businessman and beloved former player.