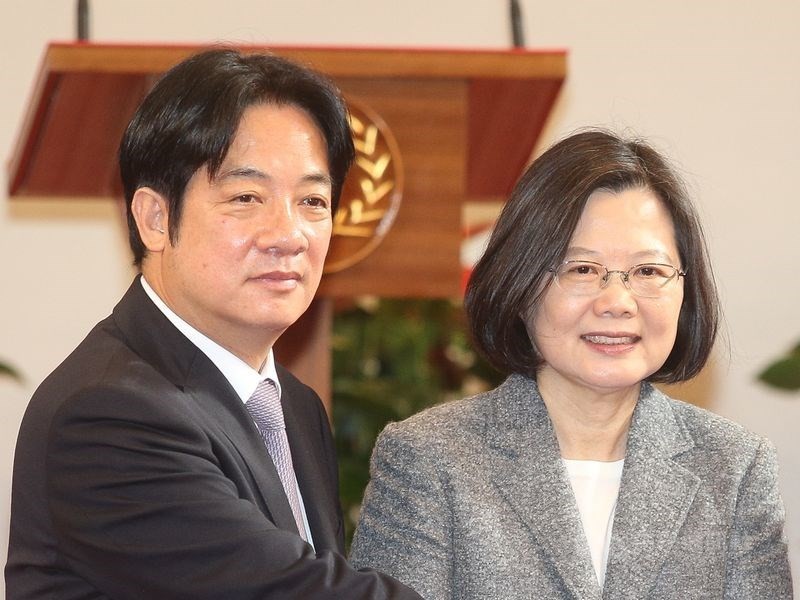 TAIPEI (Taiwan News) - The Democratic Progressive Party (DPP) has postponed primaries to pick a presidential candidate from mid-April until after May 22, the Central News Agency reported Wednesday.

Amid rival bids by incumbent President Tsai Ing-wen (蔡英文) and former Premier William Lai (賴清德), the ruling party’s Central Executive Committee decided to extend the period for negotiations, which had been scheduled to end April 12.

The party leadership has now given itself until after May 22 to find a solution to the race for the presidential nomination.

Under the original formula, televised appearances by Tsai and Lai had been scheduled for April 13-14, with polls targeting 15,000 eligible voters to be held April 15-17. A final choice would have been announced on April 24.

The elections for the president, vice president, and the 113 members of the Legislative Yuan have been set for January 11, 2020.

Under the new timetable, the opinion polls will not take place before May 22, though the selection of legislative candidates should be completed by then, CNA reported.

Lai has said he wants to participate in the primary process until the end, while some DPP members have proposed he should accept serving as Tsai’s vice-presidential running mate.