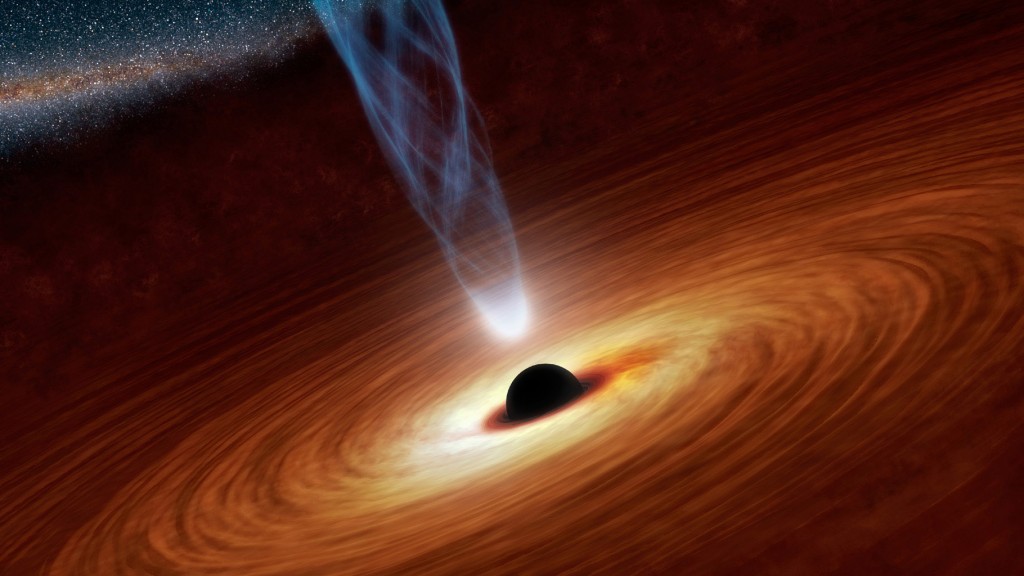 TAIPEI (Taiwan News) -- A team of Taiwanese scientists took part in the worldwide project to capture the first image of a black hole, announced the Academia Sinica on Tuesday (April 9)

Tonight at 9 p.m. local time, scientists from the Event Horizon Telescope (EHT) observing campaign will release the first-ever image of a black hole at six locations around the world, including Taiwan's Academia Sinica. The project consists of eight radio observatories and 13 research teams working in unison to generate a photo of the supermassive black hole Sagittarius A*, which is at the center of the Milky Way galaxy, along with an even more massive one 53.5 million light-years away in galaxy M87.

As the scientists are maintaining secrecy until the presentation tonight, it is not yet known whether the black hole revealed will be Sagittarius A* or the one in galaxy M87.

Academia Sinica will be one of six scientific institutions to present the results of the project, announced the institute's vice president Chou Mei-yin (周美吟). Academia Sinica President James Liao (廖俊智) will host the presentation in Taipei, while other teams will be making simultaneous announcements in Washington D.C., San Diego, Brussels, Tokyo, and Shanghai.

Taiwan's contribution to the project was made possible through its 12-meter radio antenna in Greenland, the only one of its kind located within the arctic circle, which went online in late 2017. In 2018, the Greenland antenna was linked with the Submillimeter Array (SMA) and the James Clerk Maxwell Telescope (JCMT) in Hawaii and the Atacama Large Millimeter/Submillimeter Array (ALMA) in Chile to enable triangulation. 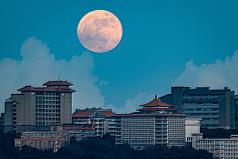