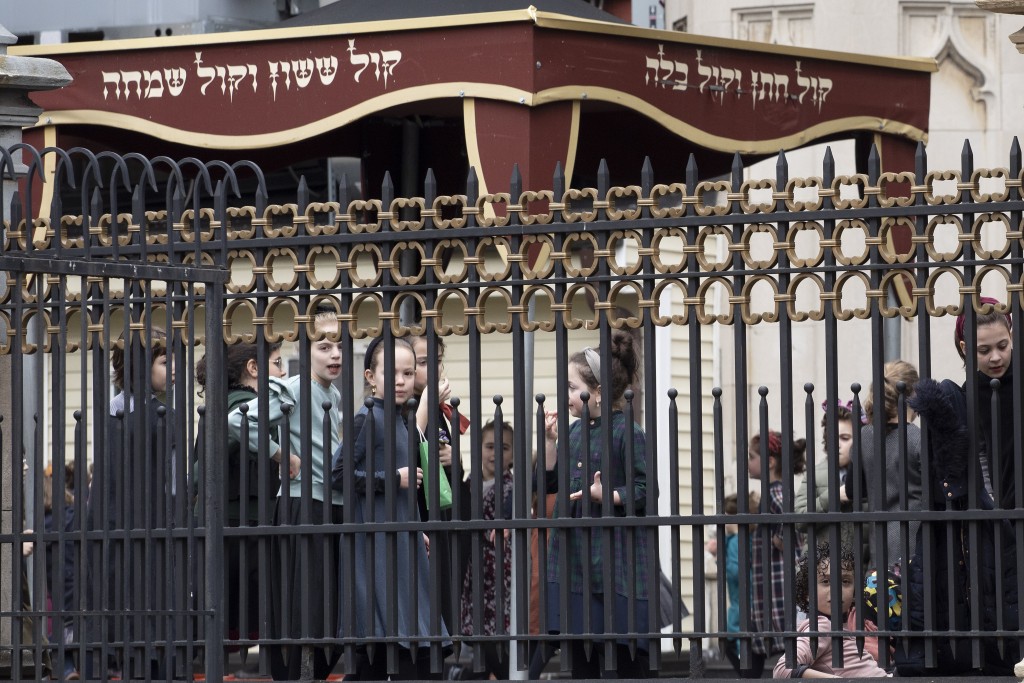 NEW YORK (AP) — In a rare order, New York City is requiring residents of a heavily Orthodox Jewish neighborhood to be vaccinated for measles.

Now the question is how officials intend to enforce that demand.

Authorities plan to start by asking people sickened in the city's biggest measles outbreak since 1991 about where they've been and whom they've encountered.

Then officials want to interview those contacts, aiming to persuade them to get inoculations if they aren't already vaccinated or immune from having had the disease.

The city says it's ready to help arrange the shots — but also to fine people as much as $1,000 if they refuse.

Mayor Bill de Blasio says the goal is to get people vaccinated, not to fine them. But the Democrat says the city wants people to know it's urgent.