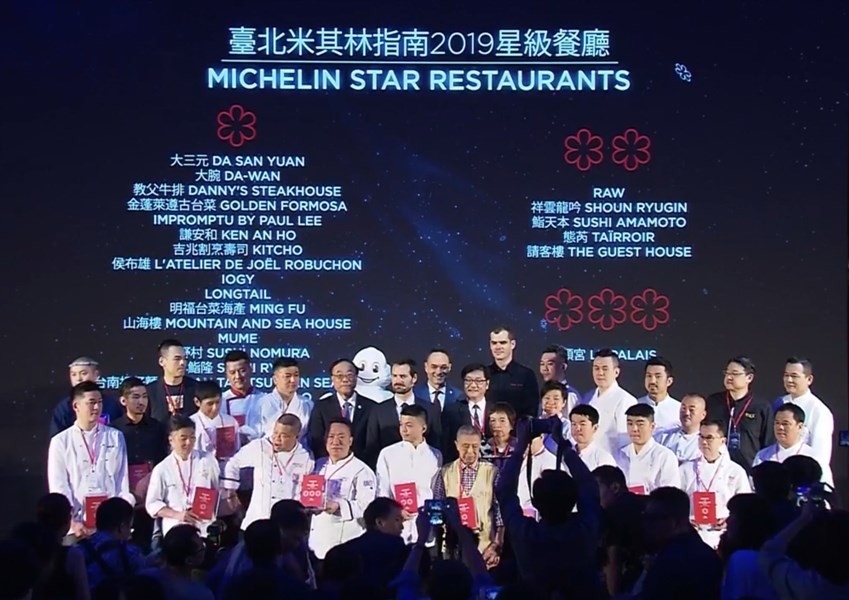 TAIPEI (Taiwan News) -- The Michelin Guide Taipei 2019 was officially announced today and in the second edition of the Taipei Guide, 127 restaurants have been selected, including 24 which have been awarded at least one Michelin star and 24 which have been chosen as Michelin Bib Gourmand street food establishments in night markets

Four new restaurants have been added to the one-star list, including Impromptu by Paul Lee, Logy, Mountain and Sea House, and Tainan Tantsumien Seafood Restaurant. The sole eatery to not return to the one-star list this year was La Cocotte by Fabien Vergé as it has apparently permanently closed.

Video of the press conference announcing this year's winners: 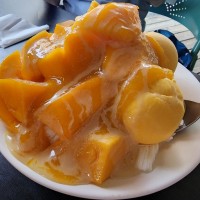