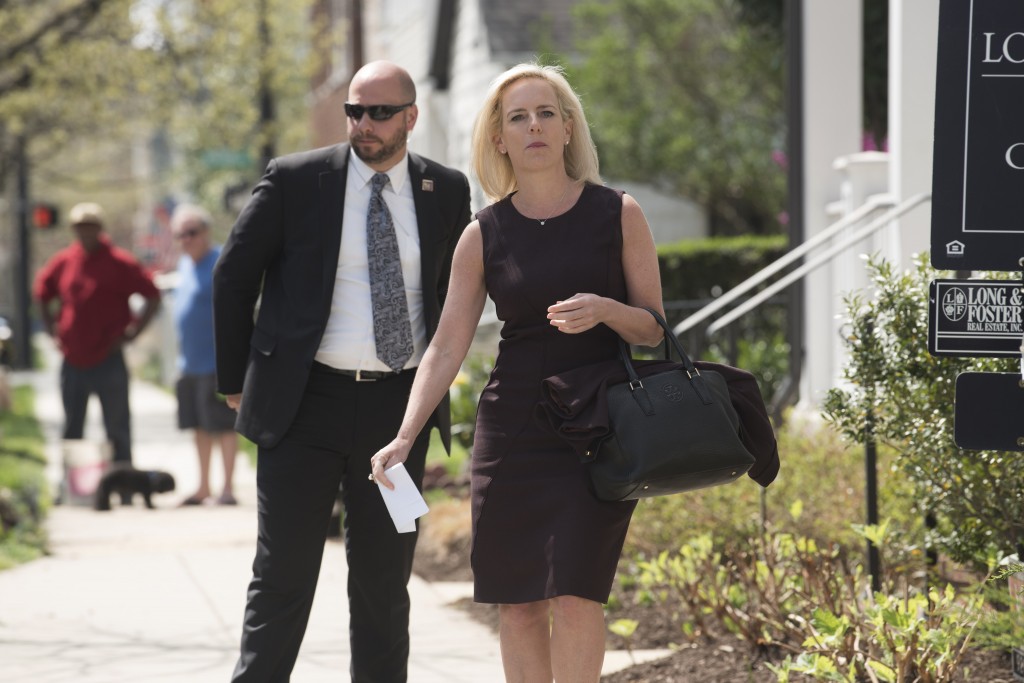 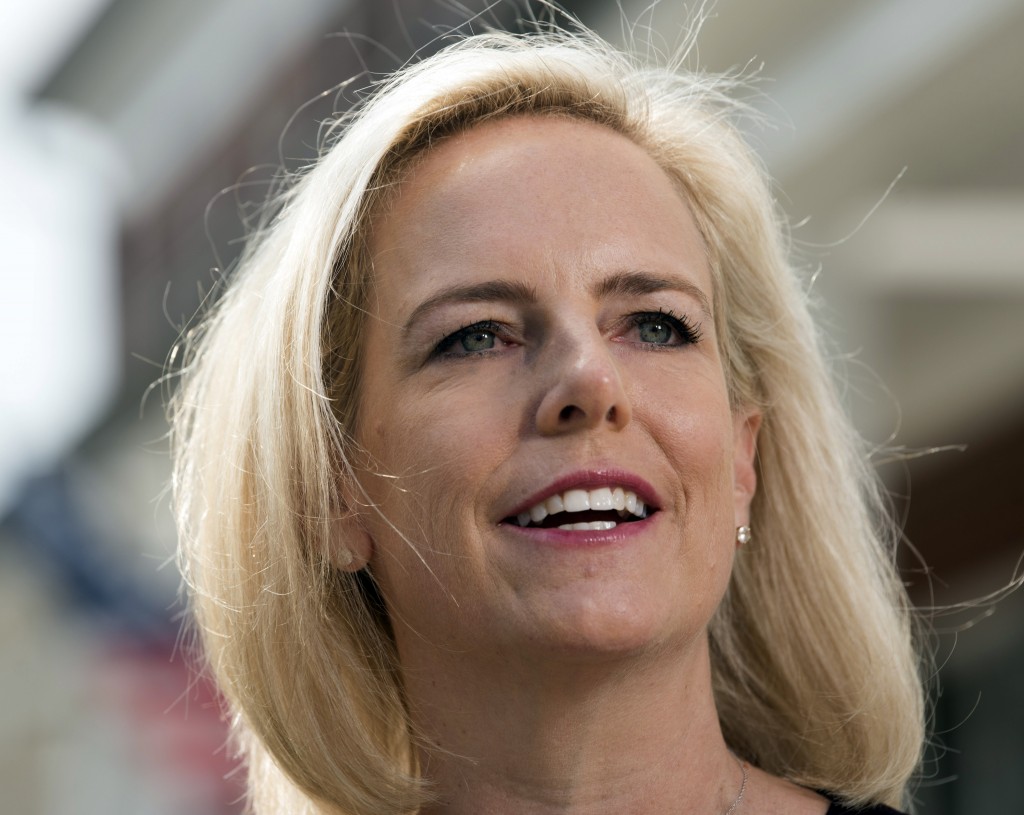 WASHINGTON (AP) — As she heads out the door, departing Homeland Security Secretary Kirstjen Nielsen will confront the odd dynamics of the post-Trump job market.

Sure, opportunities await — but also perhaps some closed doors.

Outgoing top administration officials typically have a wide array of options in both the public and private sector — including speaking engagements, TV contracts, book deals, academic posts and corporate gigs. But some former Trump aides have found their options more limited than did their predecessors, in part due to controversy surrounding President Donald Trump's policies on issues such as the environment and immigration, as well as his record of racially-charged language.

Nielsen, who resigned Sunday, has a resume offering expertise in managing a massive cabinet agency. But she also may face scrutiny as the public face of the administration's family separation policy.

"It's a totally different environment than a normal cabinet secretary leaving a normal administration, especially with her overseeing a lot of very controversial policies that have upset a lot of people," said Matt Lattimer, who served under President George W. Bush and is co-founder of the Javelin literary agency. "She's going to have to answer questions about those policies."

Already, some critics are pushing to prevent Nielsen from cashing in on her tenure in the Trump administration. A collection of advocacy groups has written an open letter to executives, calling on corporate America to block any administration officials associated with family separations, including Nielsen. The letter was signed by the National Immigration Law Center, Southern Poverty Law Center, NETWORK Lobby for Catholic Social Justice and others.

"This is about making sure these administration officials, as they enter the revolving door of our government to private life, that they are not allowed to profit from the misery they inflicted on thousands of families," said Karl Frisch, a spokesman for Restore Public Justice, which is organizing the effort.

Some speculated that Nielsen would be a strong candidate for consulting jobs with companies that get government contracts, particularly as long as Trump is in office, when her knowledge and insight will be marketable.

Plenty of former Trump aides have found reasonably soft landings, though there have been some bumps along the way.

A number of formers have signed up with speaking agencies, among them Trump's most recent chief of staff John Kelly, former Press Secretary Sean Spicer and Trump's original chief, Reince Priebus. Priebus also returned to his former law firm, while Spicer wrote a book and serves as a consultant to a Trump-supporting PAC. Still, Spicer did not score a TV contributor deal after he left the West Wing in 2017, though he recently signed on as a contributor to the syndicated entertainment show "Extra."

But corporate America has proven more elusive, compared with aides to President Barack Obama. Press Secretary Jay Carney is at Amazon, senior adviser David Plouffe is at Uber and Press Secretary Josh Earnest is at United Airlines. Tom Ridge, the first Homeland Security secretary under President George W. Bush, has served on a slew of private and public boards. While Trump officials have found lucrative options, those corner offices have not come their way.

To be sure, many Trump aides do not have the years of experience typically associated with top White House officials, which may also affect their prospects. And given the rapid turnover in the administration, they often are not able to conduct a methodical job hunt before making an exit.

Nielsen's carefully worded resignation letter suggests she is unlikely to break with the White House as she returns to private life. A former official in the George W. Bush White House who previously ran her own consulting firm, she had little public profile before taking the job.

For now, she is working to wind down her role with the department before a Wednesday exit, and evaluating options for the future.