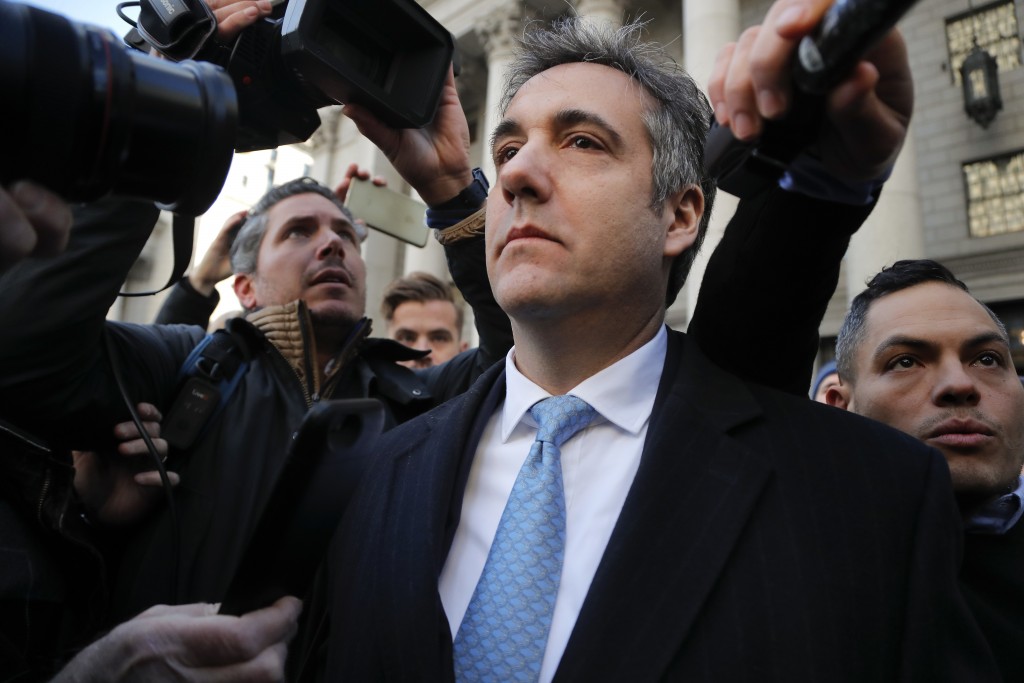 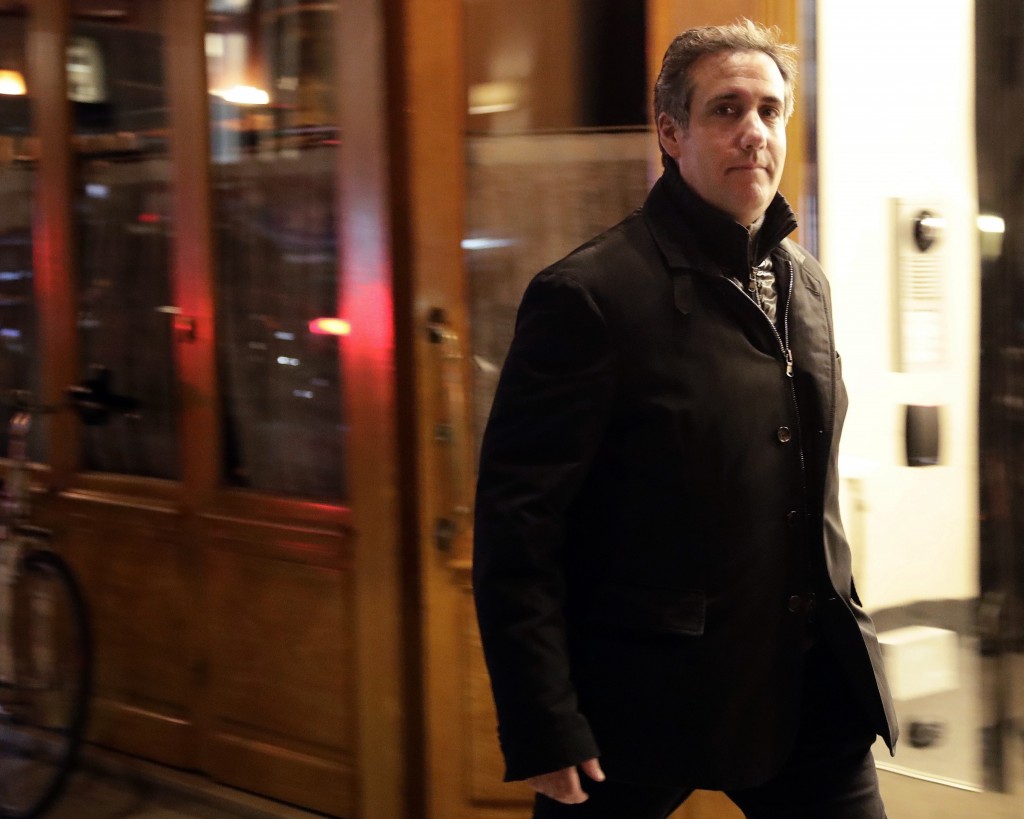 NEW YORK (AP) — As Michael Cohen seeks another reprieve from his three-year prison sentence, there are mounting indications his usefulness to federal prosecutors is drying up.

Several prosecutors assigned to his campaign-finance violation case in New York have moved on to other jobs, and authorities recently returned electronic devices that the FBI seized from Cohen a year ago Tuesday.

Even Democratic lawmakers seem reluctant to intervene on behalf of President Donald Trump's former lawyer and fixer, who said last week that he has uncovered new evidence implicating Trump and needs more time to review digital files recently returned to him.

Meanwhile, special counsel Robert Mueller's closing of his probe into Russian attempts to influence the 2016 presidential election effectively shuts the door on Cohen emerging as a key witness in that investigation.

"They're not going to be making any new cases with his testimony," predicted David S. Weinstein, a former federal prosecutor in Miami.

When the FBI raided Cohen's home and office, some pundits declared it the beginning of the end of Trump's presidency. It was only a matter of time, they speculated, before Cohen gave investigators a roadmap to Trump's supposed misdeeds.

Cohen stoked those flames as recently as Thursday by saying he was cooperating in federal probes he wasn't at liberty to discuss.

But there are growing signs that he may wind up being the only person to go to prison for the hush-money scandal that has dogged Trump's presidency.

With Cohen scheduled to report to prison May 6, his attorneys have reached out to Democrats in Congress, asking them to write letters saying Cohen's three-year sentence for tax evasion, campaign finance violations and other crimes should be postponed because his help is needed going through a "substantial trove of new information, documents, recordings, and other evidence."

But tellingly, federal prosecutors themselves made no such request.

To be sure, federal authorities in New York don't appear to be finished scrutinizing people close to Trump. Investigations continue into the president's inaugural committee. Among other things, authorities are looking into payments made to vendors and whether foreigners illegally donated.

New York state officials are also examining Cohen's claims to Congress that Trump fudged the value of his assets with dealing with insurance companies and banks.

But whether Cohen would play a central role as a witness in any of those investigations is unclear.

"Cohen has already spilled his guts," Giuliani said Sunday on CBS' "Face the Nation." ''He has nothing at all incriminating on" Trump.

Asked on the same program whether House Democrats would be willing to write letters on Cohen's behalf, House Judiciary Committee chairman Jerry Nadler was noncommittal.

Adam Schiff, the chairman of the House Intelligence Committee, told CNN on Monday that he welcomed Cohen's cooperation but has no intention of intervening on his behalf.

"I don't get involved in sentencing matters as a practice," Schiff said. "I never have in Congress and that's been my policy."

Cohen, who once declared he would "take a bullet" for Trump, abandoned the president quickly. By August, he had pleaded guilty and told prosecutors that Trump himself had instructed him to buy the women's silence. The Justice Department argued that those payments amounted to undisclosed, illegal campaign contributions.

To date, though, only Cohen has faced charges in that case. Longstanding Justice Department policy says a sitting president shouldn't be indicted. Federal prosecutors agreed not go after the parent company of the National Enquirer for funneling the money to McDougal. And Allen Weisselberg, who as chief financial officer of Trump's business empire was implicated in the hush-money case by Cohen, cooperated with prosecutors and might not be charged.

A federal judge revealed in a February ruling that the government's hush-money probe remained open. Whether that is still the case is unclear. The judge has given prosecutors a May 15 deadline to provide him with an update as he decides whether to unseal more of the Cohen file.

In the meantime, the prosecutor who originally oversaw the campaign finance probe, Robert Khuzami, has announced that he is leaving the U.S. attorney's office in Manhattan on April 12 for undisclosed reasons.

The most senior assistant U.S. attorney assigned to the investigation, Rachel Maimin, left for private practice in recent weeks. A third prosecutor on the Cohen team, Andrea Griswold, is returning to a previous role at a unit that investigates securities fraud.