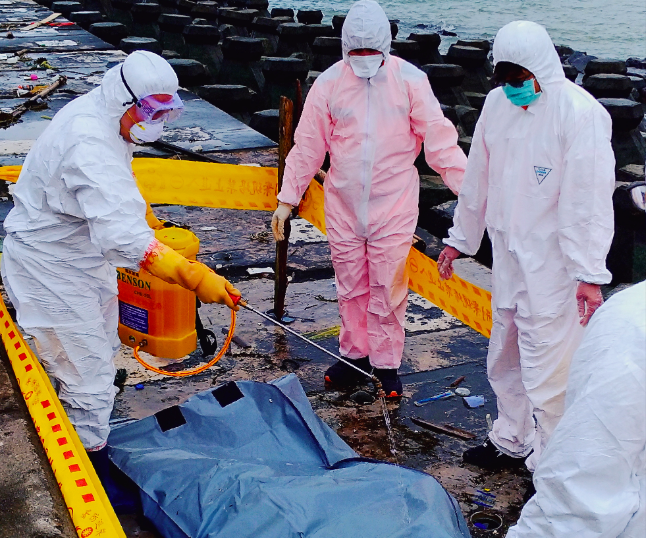 TAIPEI (Taiwan News) - The carcass of a hog found on the offshore island of Matsu earlier this month was diagnosed with African swine fever on Tuesday (April 9), leading to a week-long ban on the transport of pigs from the county.

Taiwan has introduced strict import controls and airport checks on pork and other meat products from affected countries such as China. Dead pigs have, however, been floating from the Chinese province of Fujian to the nearby Taiwanese-held islands of Kinmen and Matsu.

The Council of Agriculture investigated the latest dead animal, found April 4 on the Matsu island of Nangan. Test results on Tuesday confirmed the animal died of African swine fever, according to Central News Agency.

While the pig had come from China, there were two hog farms within 3 kilometers from the location of the find, reports said. Disinfection measures were taken and the animals at the farms tested negative for the disease.

As a preventive measure, pork and related meat products cannot be transported from Matsu to the rest of Taiwan or to other offshore islands for one week beginning April 10, CNA reported.

African swine fever has been reported in all of China’s provinces except the island of Hainan. In Taiwan, passengers arriving at airports or harbors and failing to report banned meat face a fine of NT$200,000 (US$6,480). 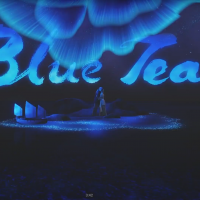