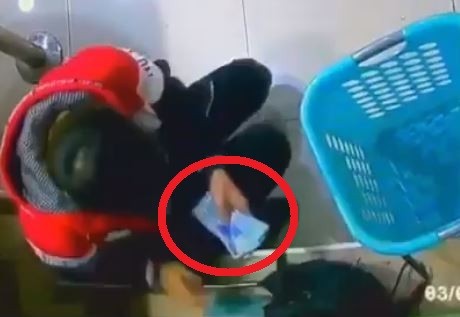 TAIPEI (Taiwan News) -- After a woman discovered a man had stolen NT$100,000 (US$3,243) from her bag, she generously decided to give him five weeks to return the money before pressing charges, prompting many netizens to call her a "Super Buddha."

Last month, after leaving her bag behind in a laundromat in New Taipei City, she discovered that NT$100,000 in cash was missing. When she asked the shop owner to show her surveillance footage from that day, she could clearly see a young man taking the money from her bag, but she waited to hear from the police that it had been returned before taking action.

After going for a month without hearing about the whereabouts of her stolen cash, she posted video and photos of the incident on the Facebook group Breaking News Commune (爆料公社). In the video, a young man in a red, white, and blue jacket can be seen rifling through a black bag before he spots the large quantity of NT$1,000 notes, which he then shoves into his wallet. During the video, the man can be seen looking directly at the surveillance camera from time to time. He eventually leaves to buy some food and never reports the incident to the police.

The owner explained that "I left my bag in the laundry because of an emergency that day and found the money inside was missing after I got back." She says that she then reported the incident to the police at the time, but she "waited for a month to show that I would give the young man a chance, but he still did not return it."

She said that she is willing to give him seven more days, but if he does not report it to the Jinhe Police Station in New Taipei City's Zhonghe District, "I will definitely report him to the police and sue him to the fullest extent." Netizens were impressed with the woman's "Budda heart," but doubted there was any money left to return:

"Don't be stupid, it was probably all spent a long time ago."

"The most beautiful scenery in Taiwan is its people."

"It's going to be a criminal offense."

"Stealing money! You're on camera."

"Don't hold back on suing him. Don't waste your time, go ahead and go after him directly." 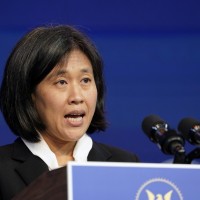 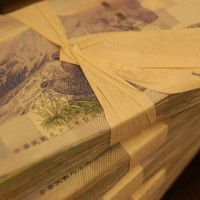 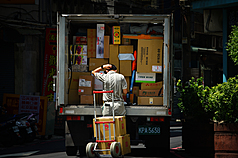