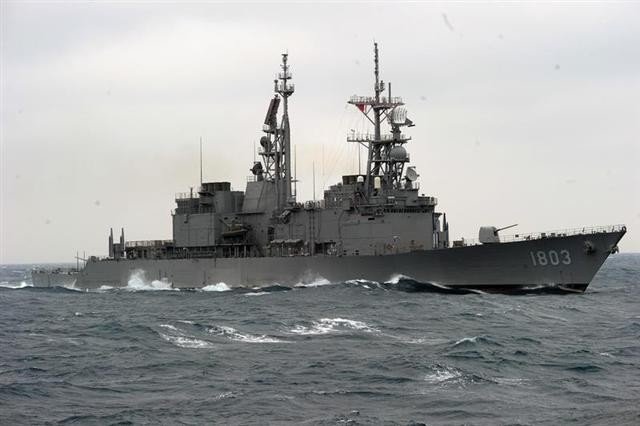 TAIPEI (Taiwan News) -- The U.S. Department of Defense last month announced that a Foreign Military Sales (FMS) contract has been awarded to Raytheon to refurbish radar for Taiwan's naval vessels for a total cost of nearly US$50 million (NT$1.5 billion), and is expected to be completed by March 2024.

Raytheon has also been granted a US$9 million contract to develop and upgrade Taiwan’s Patriot missile defense system over the next five years.