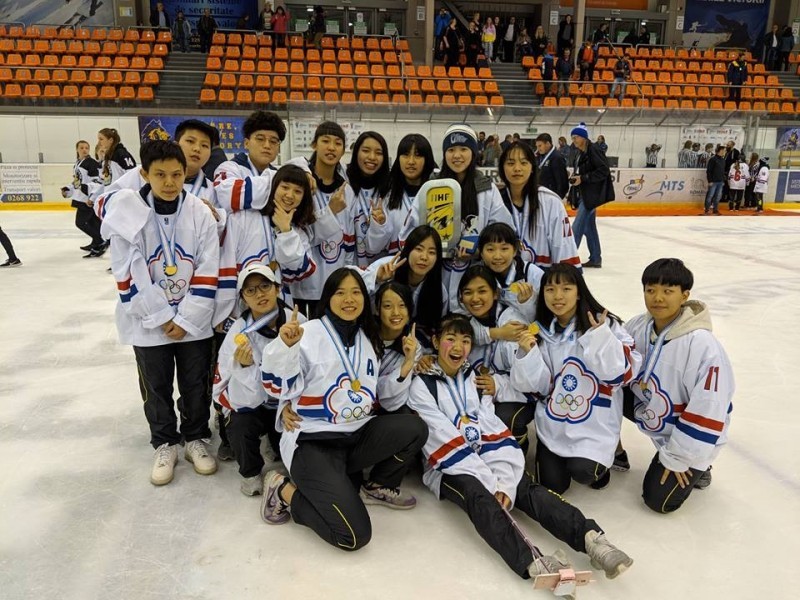 The team took part in the 2019 Ice Hockey World Women’s Championship, hosted this year in Finland. Parallel with last year’s event, Taiwan faced off against Iceland in the final round on Sunday, but this year defeated the team 5:2, clinching the division win, according to the Liberty Times.

The team prepared for the championship in Taiwan before flying out to Europe.The final match started with a strong lead from Taiwan, Liberty Times reports, before Iceland launched a counterattack in the second round, closing the gap.

Taiwan soon stabilized the situation, and finished off a successful third round by scoring a long-range goal from across the rink, bringing their total point number to five.

The team’s success was aided by the talents of goalkeeper Hsu Tzu-ting (徐子庭), who has a save percentage of 97.65.

As a subtropical country, opportunities to practice ice hockey in Taiwan are scarce. The national team were reportedly only able to practice on Taipei Arena’s ice rink in the small hours of the night.

Taiwan’s Ice Hockey Federation has promised to actively recruit and train new talent to ensure the country continues to flourish in the international ice hockey scene. 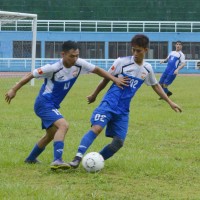 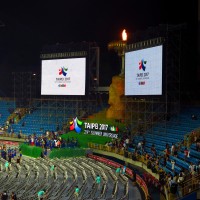