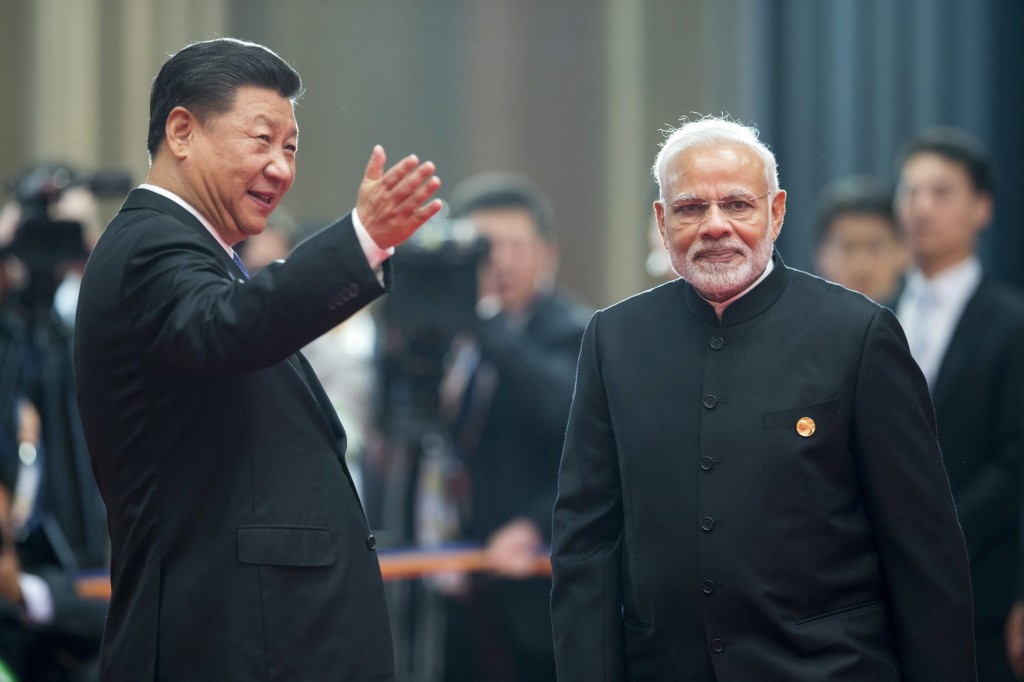 TAIPEI (Taiwan News) — India will boycott China’s second Belt and Road forum scheduled for later this month, according to the Times of India.

India declined an official invite to the first Belt and Road forum in 2017, claiming one of the initiative’s flagship projects impinged on the country’s territorial sovereignty. Despite Beijing’s expectation that India would revisit its decision this time, the country remains firm on its choice to shun the scheme.

One of the Belt and Road Initiative’s (BRI) key trading routes, the China-Pakistan Economic Corridor (CPEC), runs through the disputed territory of Kashmir, on which China, India and Pakistan all hold separate claims.

Analysts have suggested the CPEC acts as a buffer and counterweight for China in its border disputes with India.

Additionally, China has continued to rile India by blocking United Nations resolutions that would designate a Pakistan-based terror group leader as a global terrorist.

China in March placed a “technical hold” on the decision to blacklist Masood Azhar as an international threat at the UN Security Council for the fourth time.

Azhar claimed responsibility for a terror attack in Kashmir earlier this year that killed 40 members of India’s Central Reserve Police Force. The mission of his core group, Jaish-e-Mohammed, is to break India’s hold over Kashmir and annex the region to Pakistan.

The group is rumored to enjoy ties with Islamad, with whom China is trying to curry favor.

China recently agreed to help bail Pakistan out of a debt trap it left the country in last year due to lending for CPEC projects.

Concerns remain that China is using debt diplomacy to gain a hold over low and middle income countries. 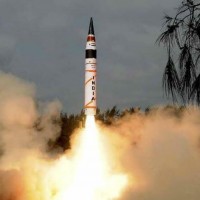