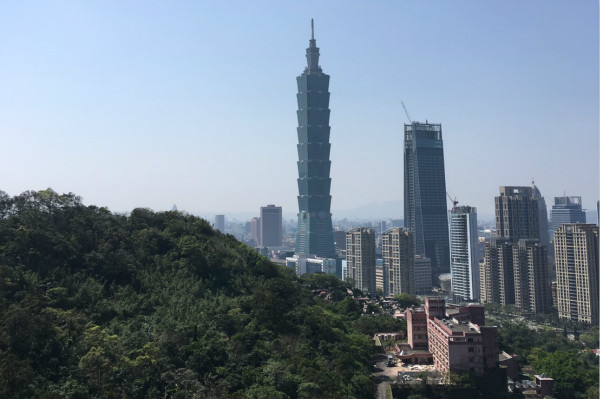 A young man and woman told police they had climbed the mountain to enjoy the nighttime scenery, CNA reports, when they were accosted by a middle-aged man in a windbreaker and surgical mask.

The man held a knife up to the couple and demanded they hand over their money. The assailant made away with NT$700 before the victims were able call the police.

After hearing about the case, Taipei City Police ordered an immediate on-site investigation and access to CCTV in the surrounding area in order to trace the suspect. Also, a special investigative group was established to collect evidence.

Access to CCTV monitors around Yongchungang Park, Taipei City Hospital Songde Branch and the nearby entrance of the Elephant Mountain trail was expanded.

Police patrols throughout the area were also increased, CNA reported.

The department always increases the concentration of patrol officers over weekends and holidays, said Taipei City Police, but patrols in the area have been upgraded following the incident, especially after sunset, between the hours of 6 p.m. and 12 a.m.

Special officers have been dispatched to warn people of potential dangers, the department said.

Taipei City Police called for residents to stay alert to any suspicious activity. If they encounter danger, the department advises not to panic or do anything that might compromise one’s personal safety, and wait for the right opportunity to seek assistance. 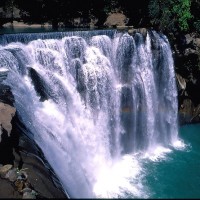 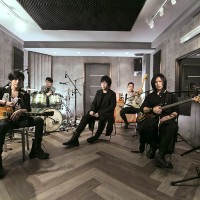