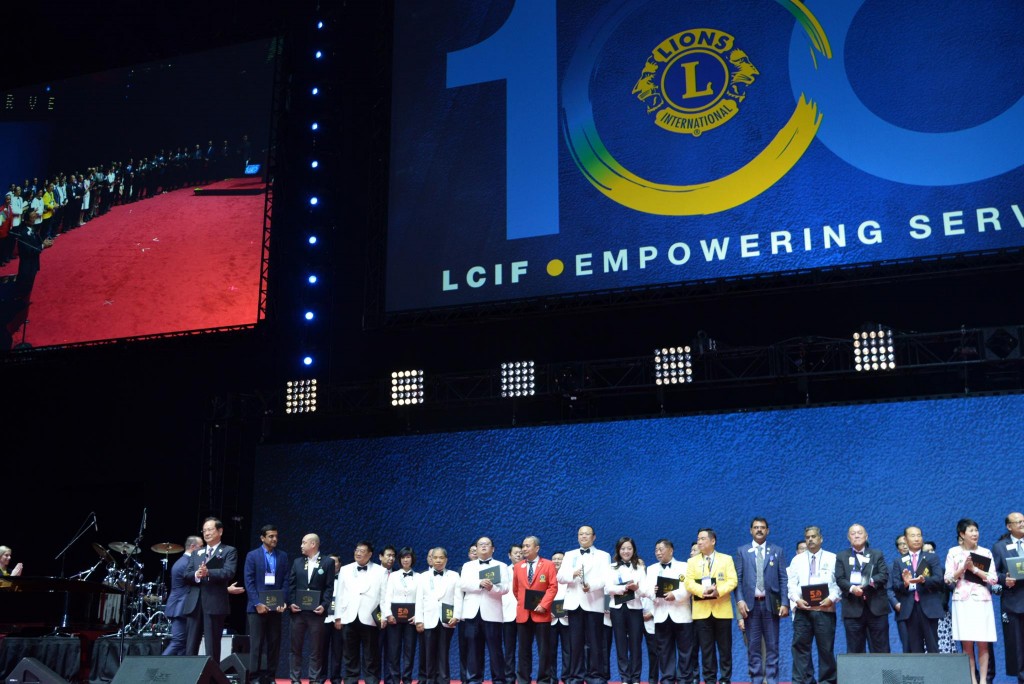 TAIPEI (Taiwan News) -- The international non-political service organization Lions Clubs International (LCI) has rebuffed an attempt by Beijing to have Taiwan's designation in the group changed, announced the Ministry of Foreign Affairs (MOFA) on Sunday (April 7).

During a meeting of LCI's international board of directors held in Reykjavik, Iceland on Saturday (April 8), China's delegation attempted to coerce members into changing Taiwan's designation in the group from "MD300 Taiwan" to "MD300 China Taiwan," according to MOFA. However, once it was informed of the proposed change, MOFA contacted the organization and expressed its vehement opposition.

On Sunday, MOFA spokesman Andrew Lee (李憲章) announced that with the help LCI Taiwan members and countries around the world, the board decided to shelve China's proposal, reported CNA. Lee said that MOFA "resolutely upholds the dignity and rights of equal participation" and expresses its "admiration and support" for LCI Taiwan members. In response to China's latest attempt to suppress Taiwan in international organizations, MOFA expressed its "strong dissatisfaction and solemn protest." It added that it will continue to maintain close contact with LCI Taiwan and provide necessary assistance to jointly defend the country's designation and equal participation rights of the organization.

With over 1.7 million members in 190 countries around the globe, LCI is one of the largest voluntary service organizations in the world.