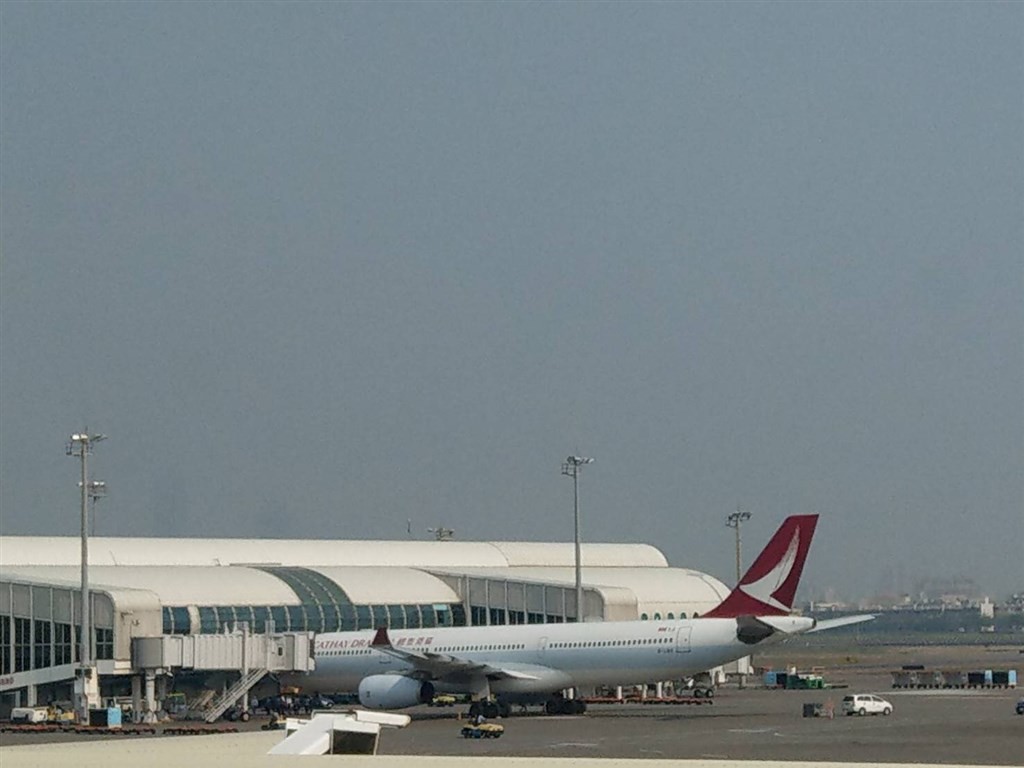 TAIPEI (Taiwan News) -- A Cathay Dragon plane bound for Hong Kong had to make an emergency landing in Kaohsiung after one of its engines started emitting smoke, possibly after striking birds, reported CNA.

The Kaohsiung International Airport confirmed that the tower reported Cathay Dragon Flight 451, departing Kaohsiung and bound for Hong Kong, had safely made an emergency landing at 8:31 a.m. this morning, after reporting a problem with one of its engines. After pilots reported smoke coming from one of the jet's engines, the plane circled back toward Kaohsiung while dumping fuel over the Taiwan Strait and awaiting clearance for its landing.

After taking off at 8 a.m. this morning, an Airbus 330, with 317 passengers onboard, is suspected to have collided with a flock of birds, causing the right engine to emit smoke. When the plane landed, airport and city fire crews were on standby to contain any blaze. However, there have been no reports of a fire or injuries thus far.

Cathay Dragon said it is trying to arrange alternative flights for passengers so they can reach their destination as soon as possible and has apologized for the delay. The cause of the incident is still under investigation. 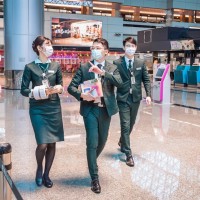 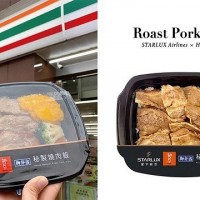