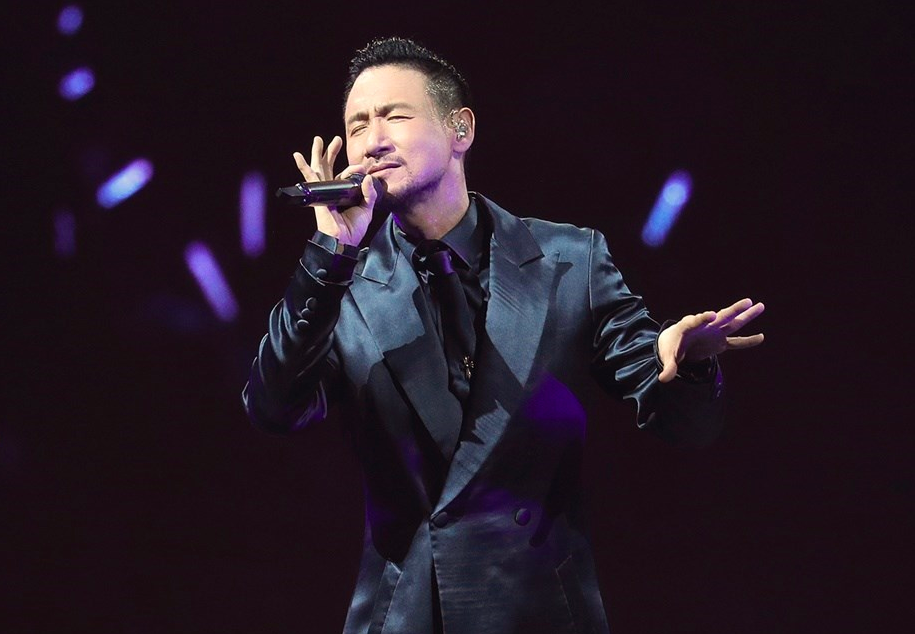 TAIPEI (Taiwan news) — A song by Hong Kong pop icon Jacky Cheung (張學友) has been pulled from Apple Music in China due to its association with the Tian’anmen Square Massacre.

This year marks the 30th anniversary of the 1989 democracy movement, which resulted in Chinese troops opened firing on student protestors, killing and wounding thousands.

Internet users in China have pointed out a song that has come to be associated with the event recently disappeared from several music streaming platforms, according to CNA. Ren Jian Dao is still available on other regional versions of the streaming platform, including the Taiwan app, indicating the song was not removed for rights-related reasons.

Other mainstream music services in China have also removed the song from their catalogs, CNA reports.

Ren Jian Dao was composed by late famous musician James Wong (黃霑). Due to its lyrical content and its release date, which coincided with the year of the Tian’anmen Square Massacre, it is often viewed as a metaphor for the event.

The song featured in the 1990 movie A Chinese Ghost Story II, which is also regarded as a metaphor for the political situation in Hong Kong at the time.

China’s censorship machine prohibits social media users from mentioning the Tian’anmen Square incident. As the event’s 29th anniversary approached last year, thousand’s of censors were deployed to scour the web and erase any trace of reference to the killings. 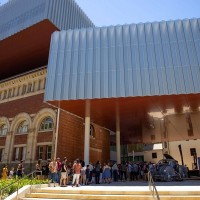 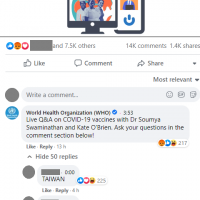 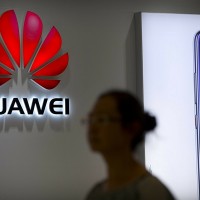 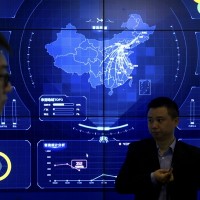