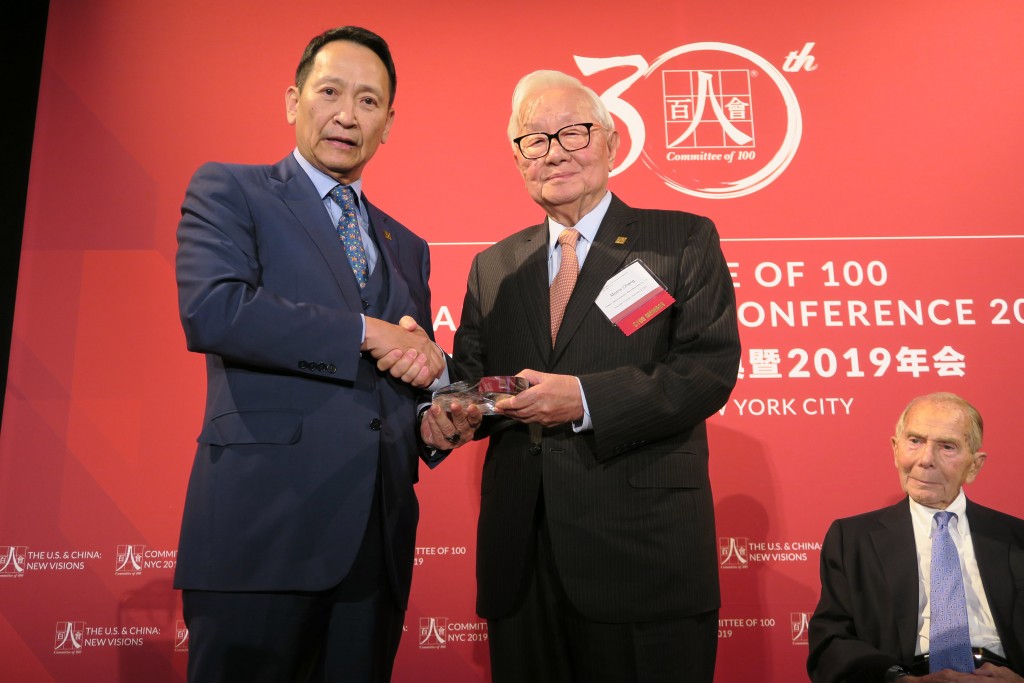 The group is a non-profit organization dedicated to increase understanding between the United States, Taiwan and China.

At the event, Chang, 87, described 2019 as a challenging year in U.S.-China relations, the Central News Agency reported. He mostly commented about his experiences in the U.S., including his one year at Harvard in 1949 and his three years at the Massachusetts Institute of Technology.

He went on to work at Texas Instruments for 25 years, and later felt that founding a company of his own would be more interesting than working on venture capital, he said.

The Taiwanese electronics expert founded TSMC in 1987, eventually turning the company into the world’s biggest contract chipmaker, with a market share of more than 50 percent. He retired from the company last year.