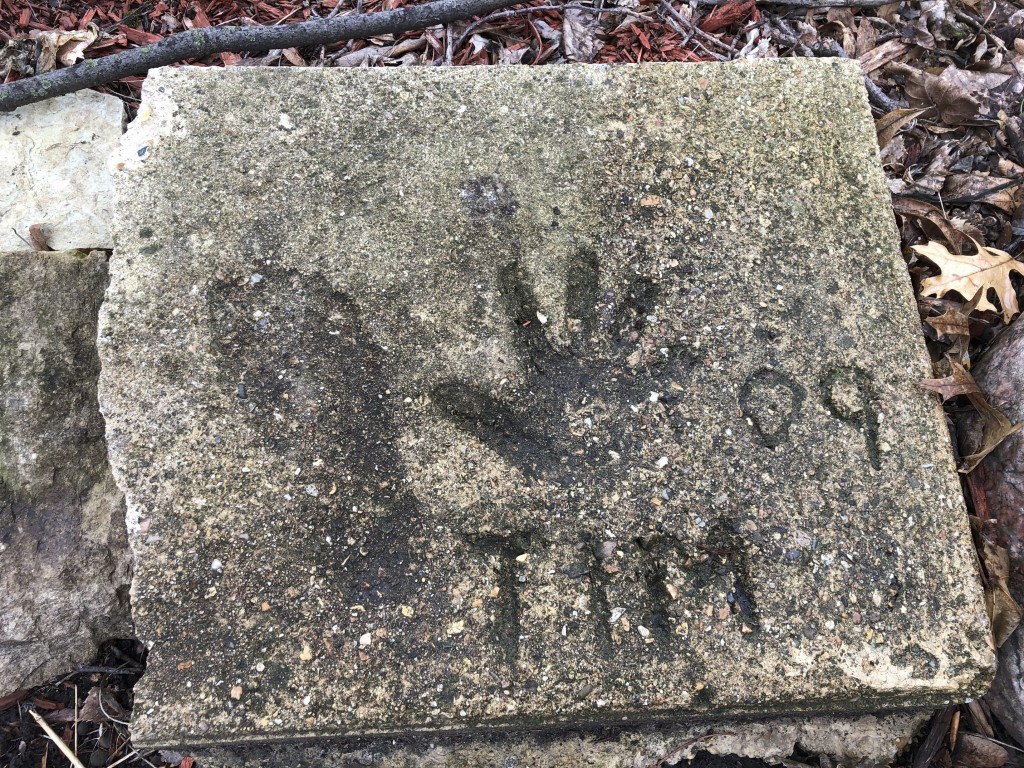 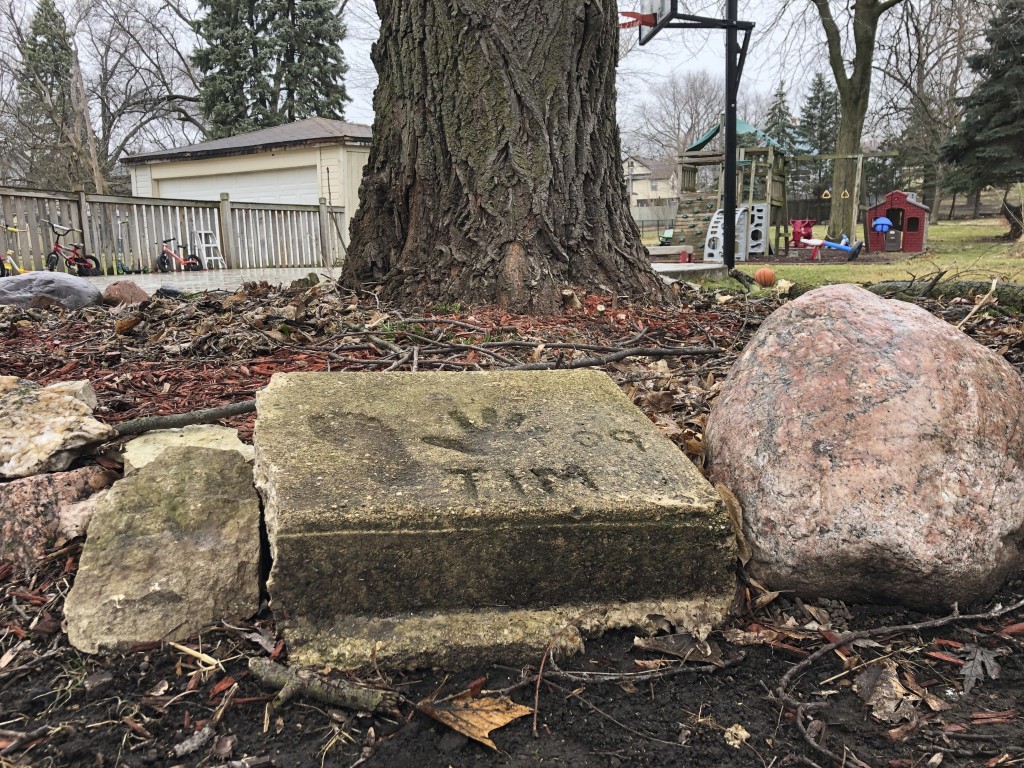 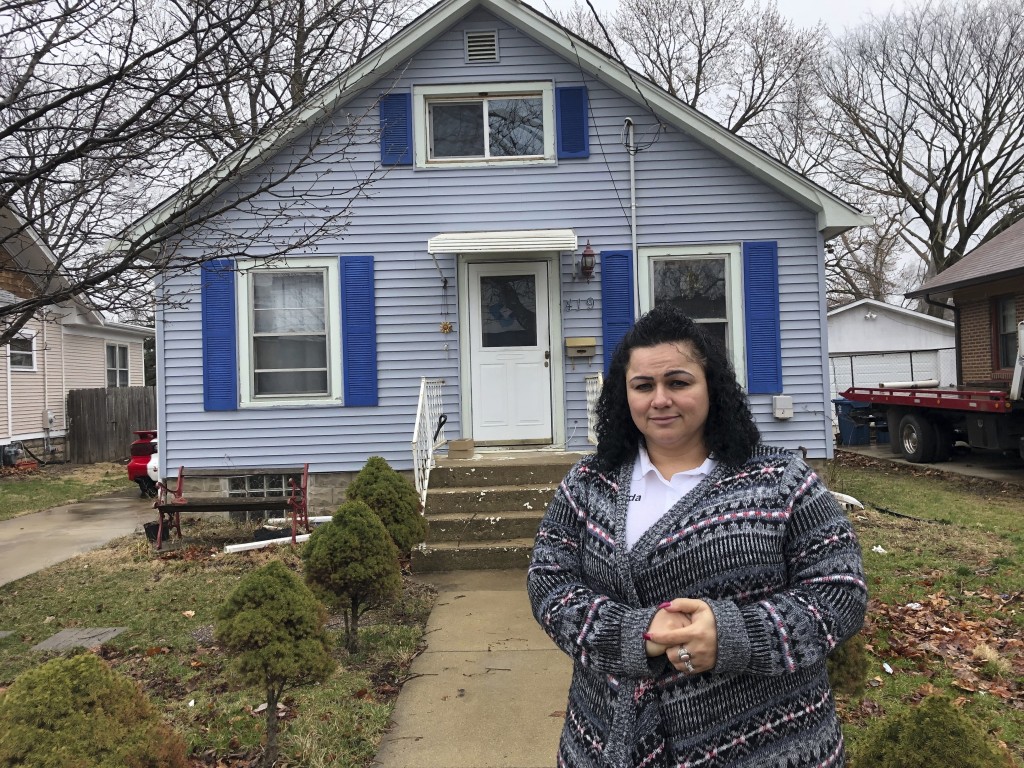 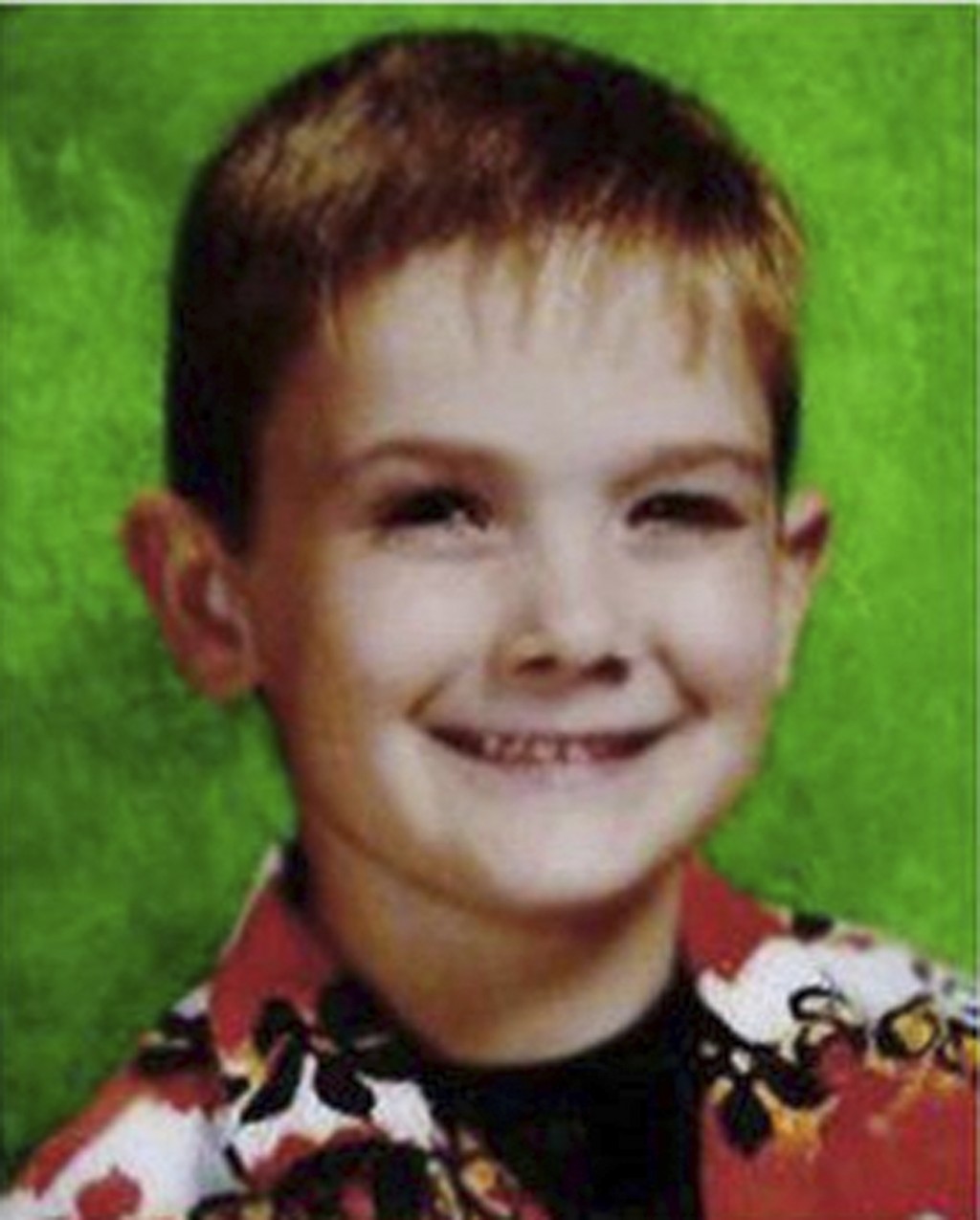 CINCINNATI (AP) — A day of false hope has given way to questions about why a man would claim to be an Illinois boy who disappeared eight years ago.

The FBI declared the man's story a hoax Thursday one day after he identified himself to authorities as Timmothy Pitzen, who disappeared in 2011 at age 6.

Newport Police Chief Tom Collins identified the man to ABC as 23-year-old ex-convict Brian Rini of Medina, Ohio, who was released from prison less than a month ago after serving more than a year for burglary and vandalism.

The man was found Wednesday wandering the streets of Newport, Kentucky. He identified himself to authorities as Timmothy and said he had escaped from two men who held him captive for seven years.

But the FBI said DNA testing proved his story false, dashing hopes that the baffling disappearance of Timmothy had finally been solved.

Timmothy vanished after his mother, Amy Fry-Pitzen, pulled him out of kindergarten early one day, took him on a two-day road trip to the zoo and a water park, and then killed herself at a hotel. She left a note saying that her son was safe with people who would love and care for him, and added: "You will never find him."

Timmothy's family was cautiously hopeful over Wednesday's news, as were neighbors and others who have long wondered whether he is dead or alive.

Authorities did not say whether Rini would face charges over the alleged hoax or what his motive was.

"Law enforcement has not and will not forget Timmothy, and we hope to one day reunite him with his family. Unfortunately, that day will not be today," FBI spokesman Timothy Beam said in a statement Thursday.

In Timmothy's hometown of Aurora, Illinois, police Sgt. Bill Rowley said that over the years his department has received thousands of tips about Timmothy, including false sightings.

"We're always worried about copycats, especially something that has a big national attention like this," he said.

Timmothy's family members said they were heartbroken at the latest twist.

"It's devastating. It's like reliving that day all over again, and Timmothy's father is devastated once again," said his aunt Kara Jacobs.

The boy's grandmother Alana Anderson said: "It's been awful. We've been on tenterhooks, hopeful and frightened. It's just been exhausting." She added, "I feel so sorry for the young man who's obviously had a horrible time and felt the need to say he was somebody else."