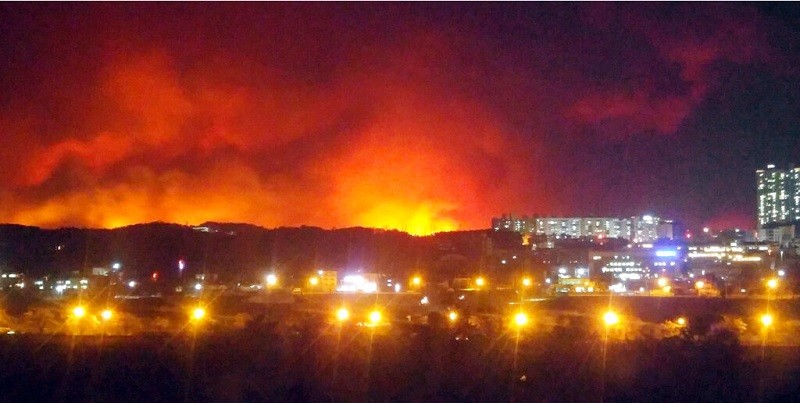 It has destroyed 120 homes and forced thousands to flee. One person was killed by the fire, and another died because of a falling object in the high winds fanning the fire.

The fire likely started Thursday night from a transformer spark in Gangwon province, which governs the Olympic host city of Pyeongchang.

The region is close to the border with North Korea. South Korea's Unification Ministry said Friday it plans to inform North Korea of details about the forest fires.

The Ministry of the Interior and Safety said about 20 helicopters and 5,600 firefighting personnel were expected to be deployed Friday. 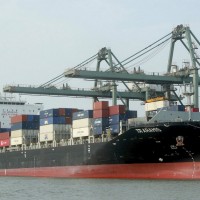 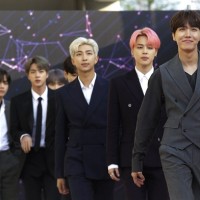 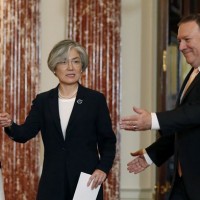 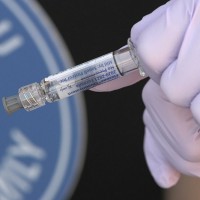