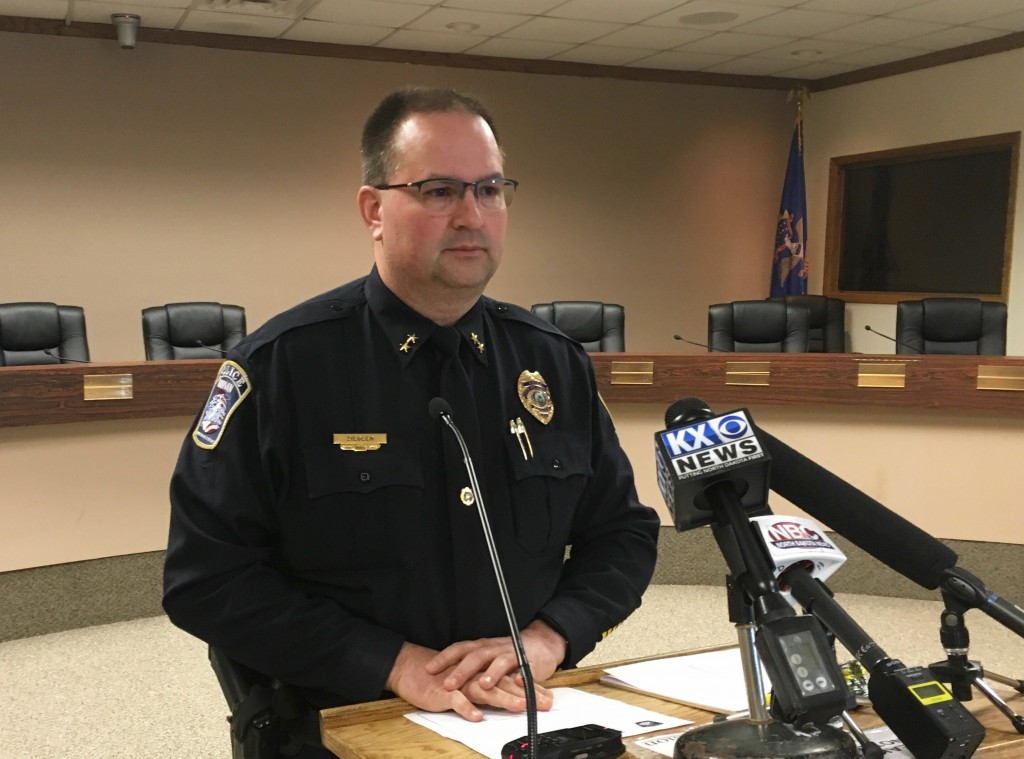 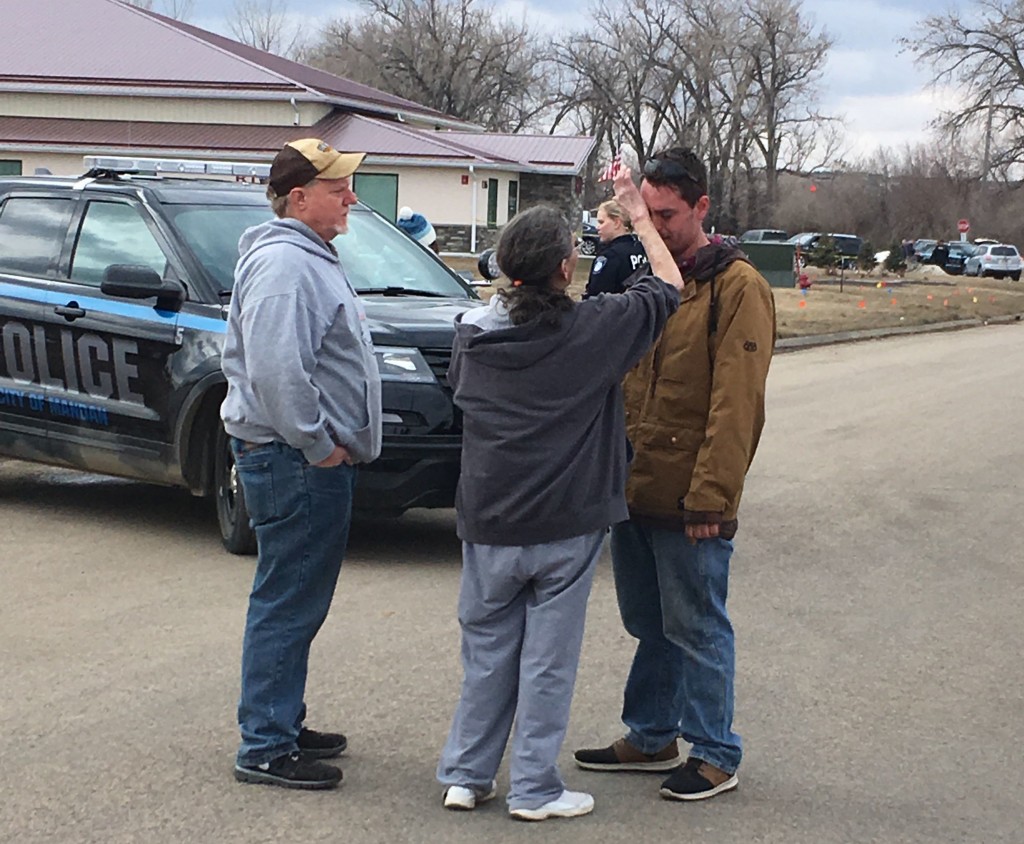 MANDAN, N.D. (AP) — Police on Thursday declined to release details of a 911 call that alerted authorities to the slayings of four people at a North Dakota business, a mystery about which little information has been disclosed.

The bodies of an owner and three employees were found early Monday at RJR Maintenance and Management in Mandan, a city of 22,000 people just across the Missouri River from the state capital of Bismarck. Police haven't said how they were killed or suggested a possible motive, and they haven't identified any suspects. They have said the killer is not among the dead, but maintain that the public is not in danger.

The Associated Press asked for audio and a transcript of the 911 call, but police denied the request, citing a provision of the state's open records law that allows authorities to withhold such information during an active investigation.

Deputy Police Chief Lori Flaten did confirm that a Wednesday search in a field about half a mile from the business was related to the investigation. State and local police at the scene were "looking for potential evidence," she said, without elaborating.

Police have identified the dead as Robert Fakler, 52, co-owner of the property management business; employee Adam Fuehrer, 42; and married workers Lois Cobb, 45, and William Cobb, 50. A combined memorial service will be held Tuesday at Bismarck Community Church, according to Eastgate Funeral and Cremation Service.