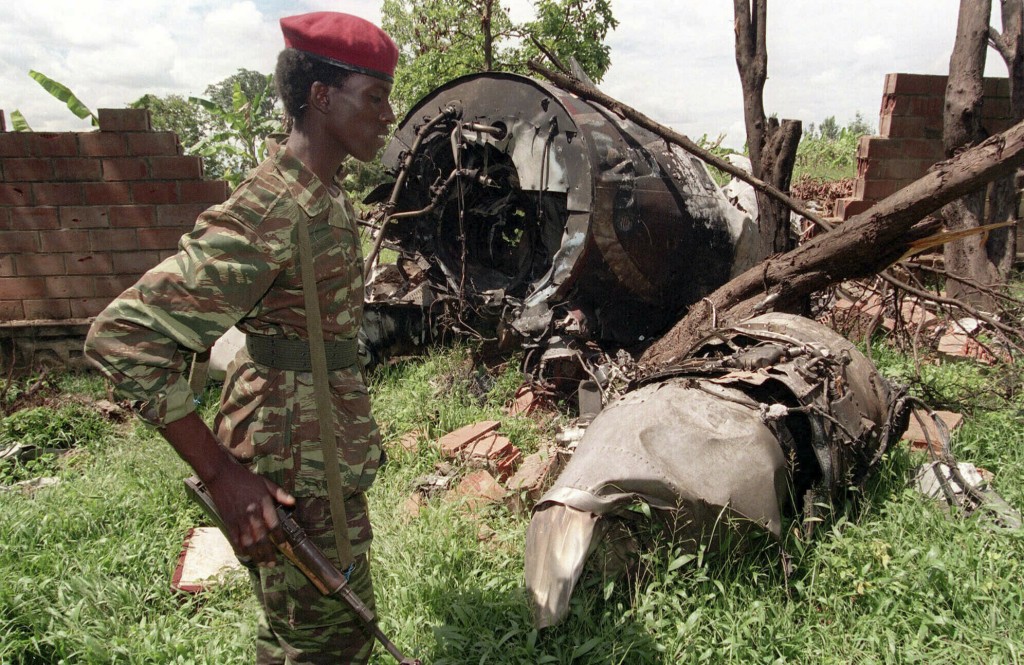 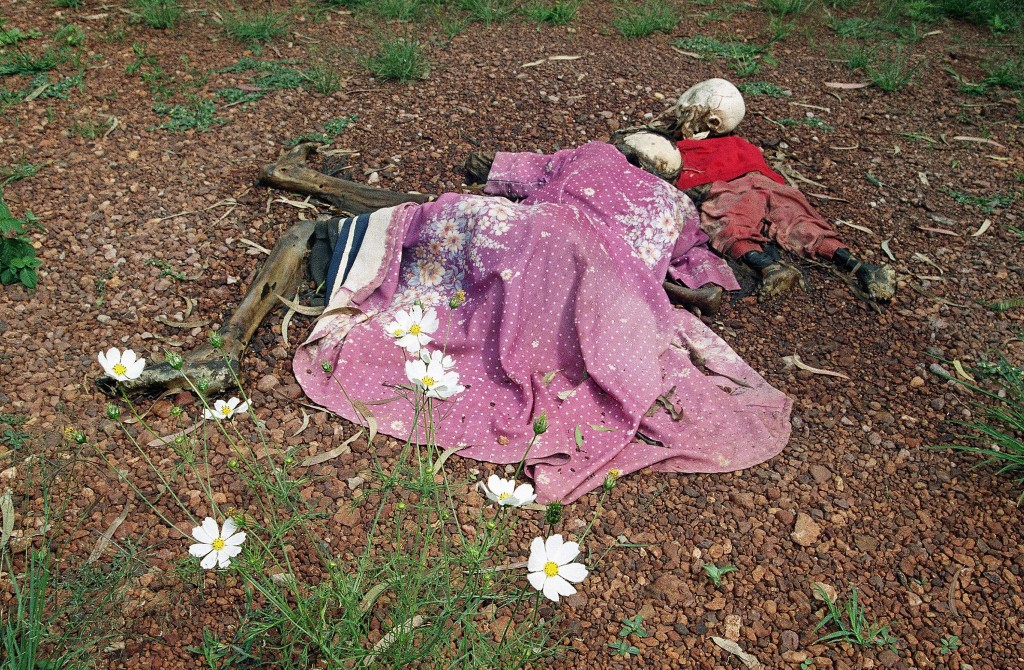 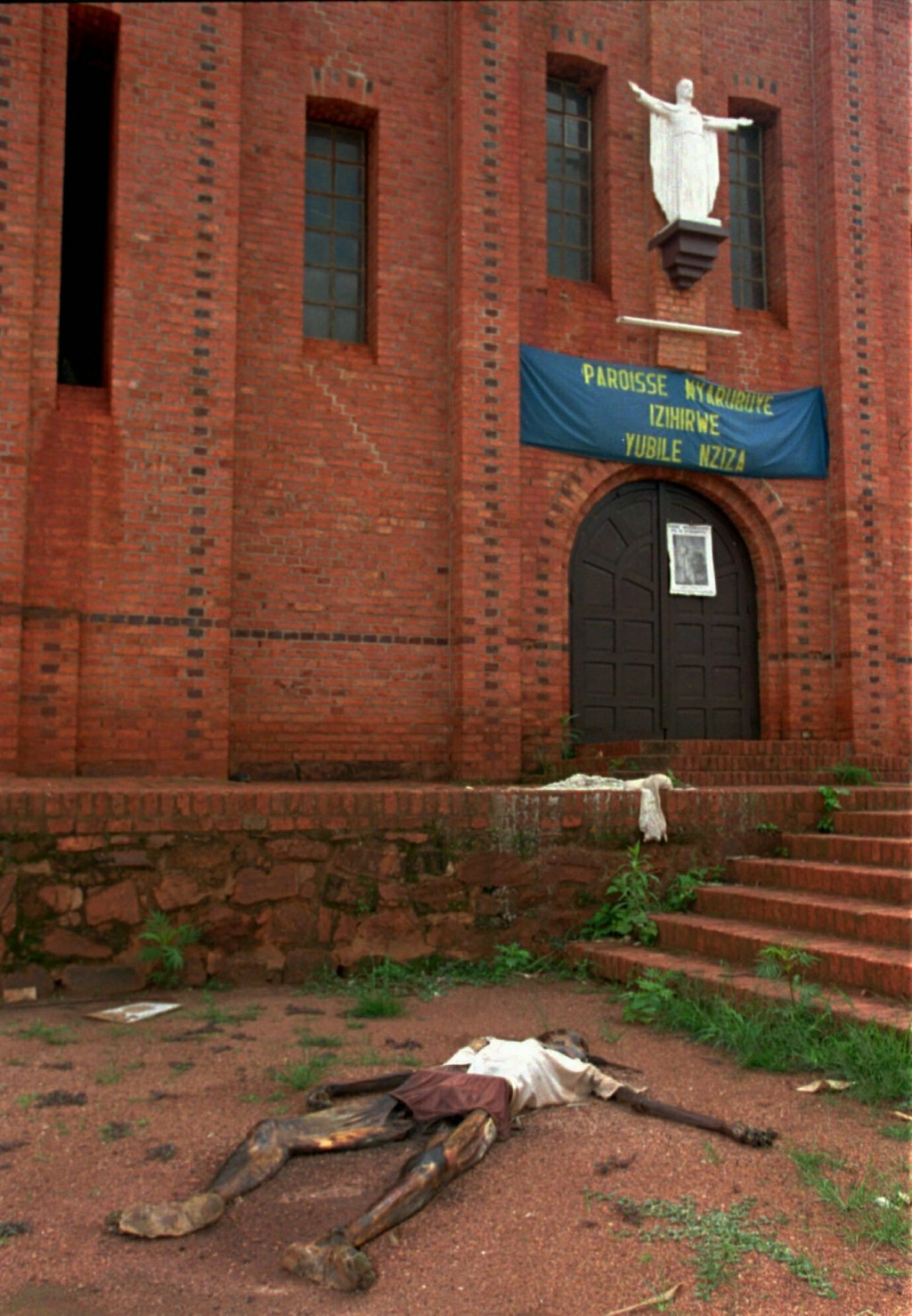 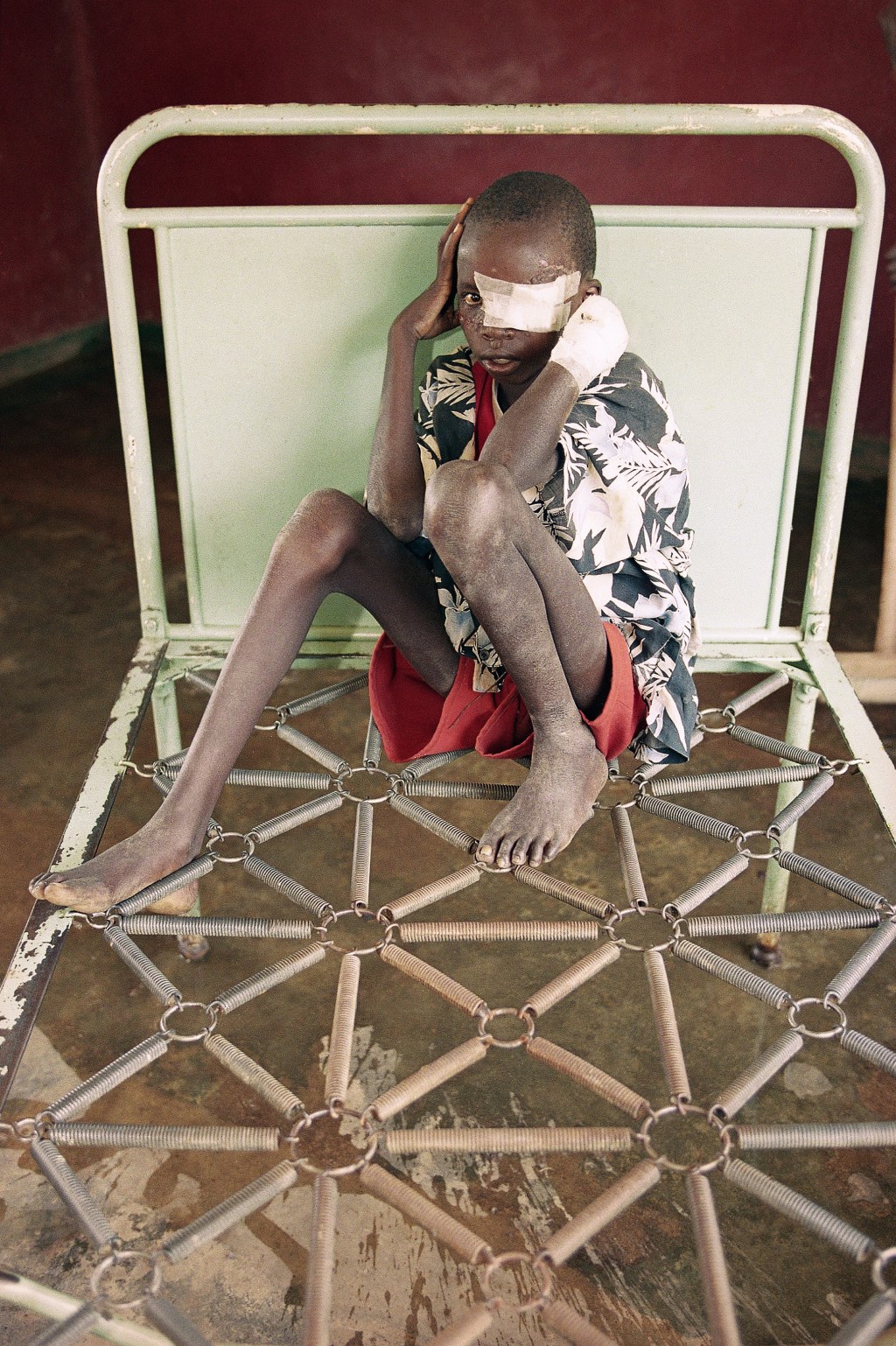 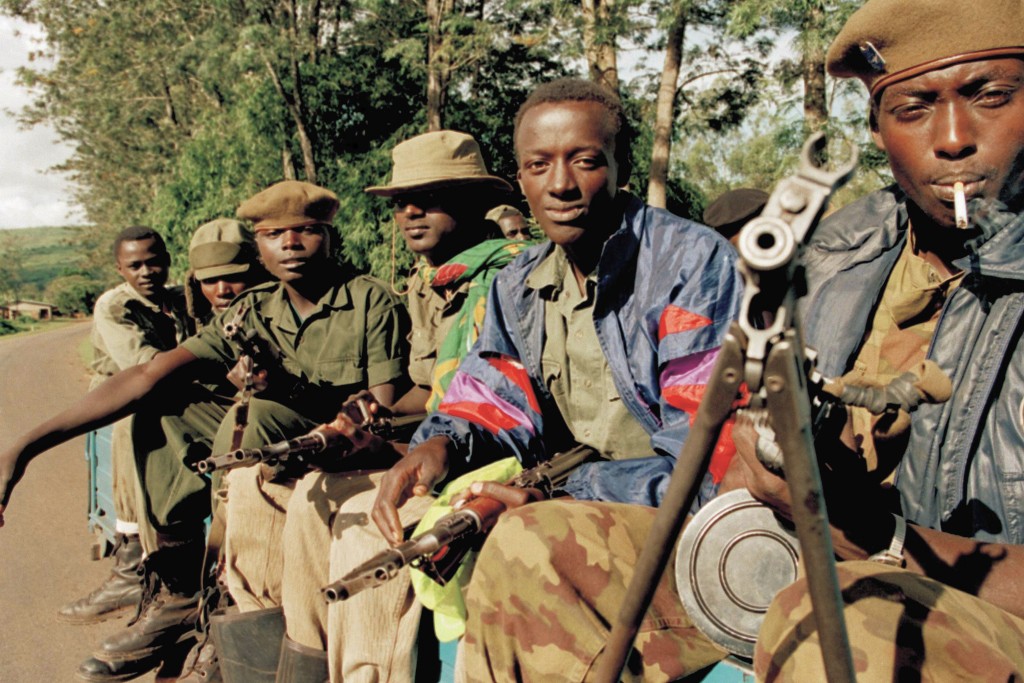 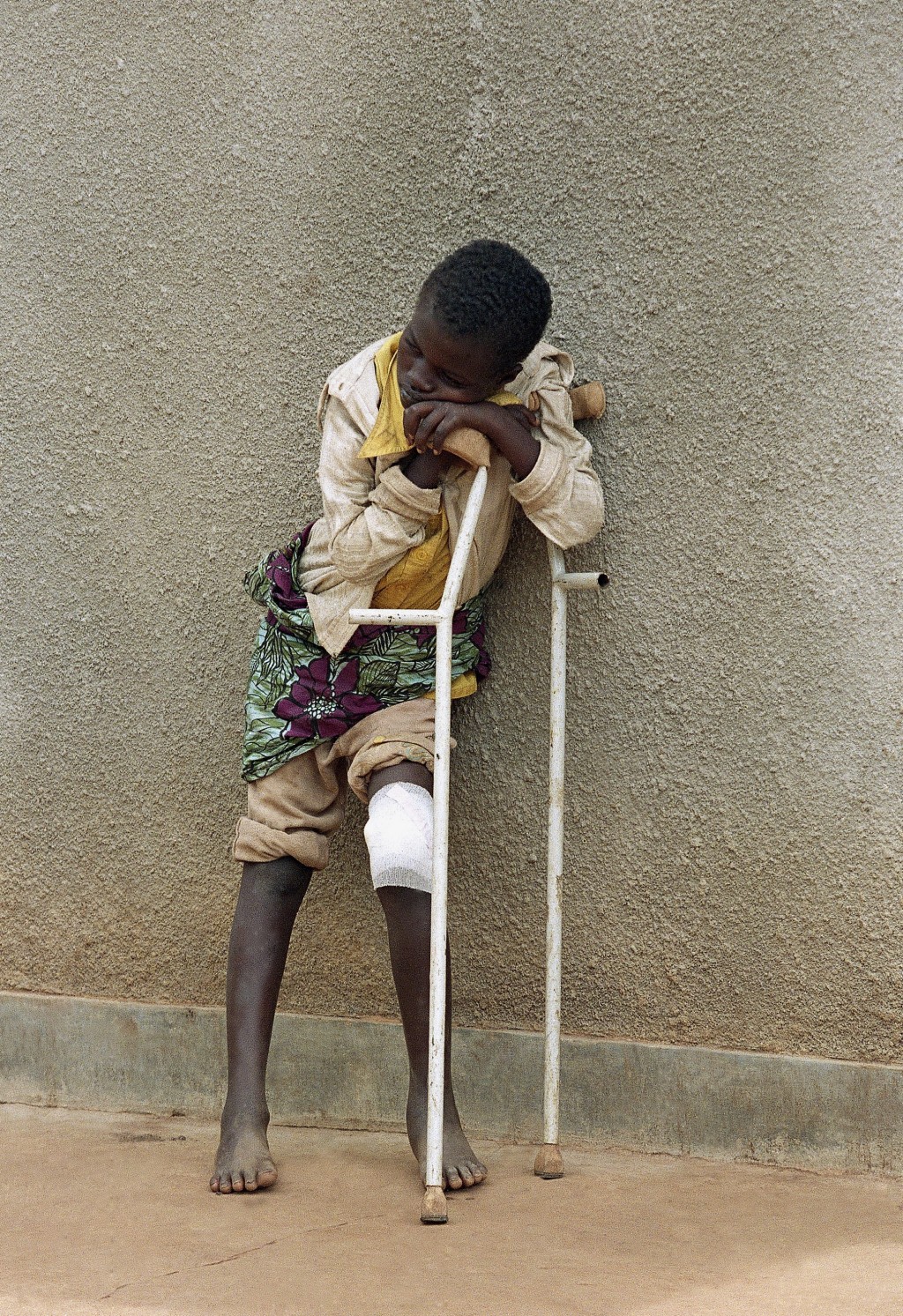 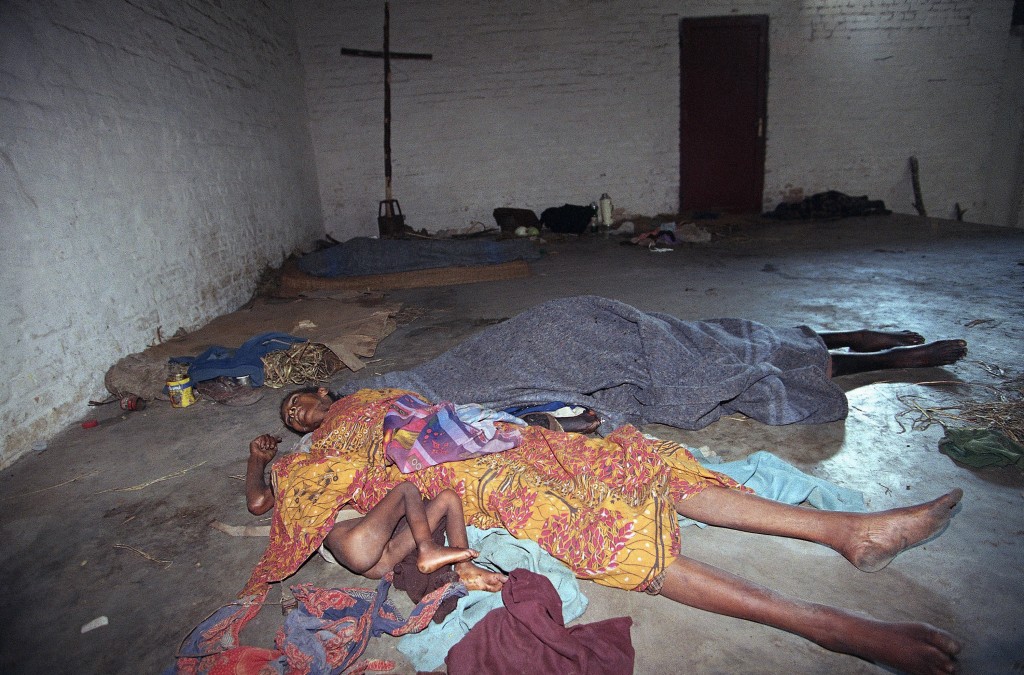 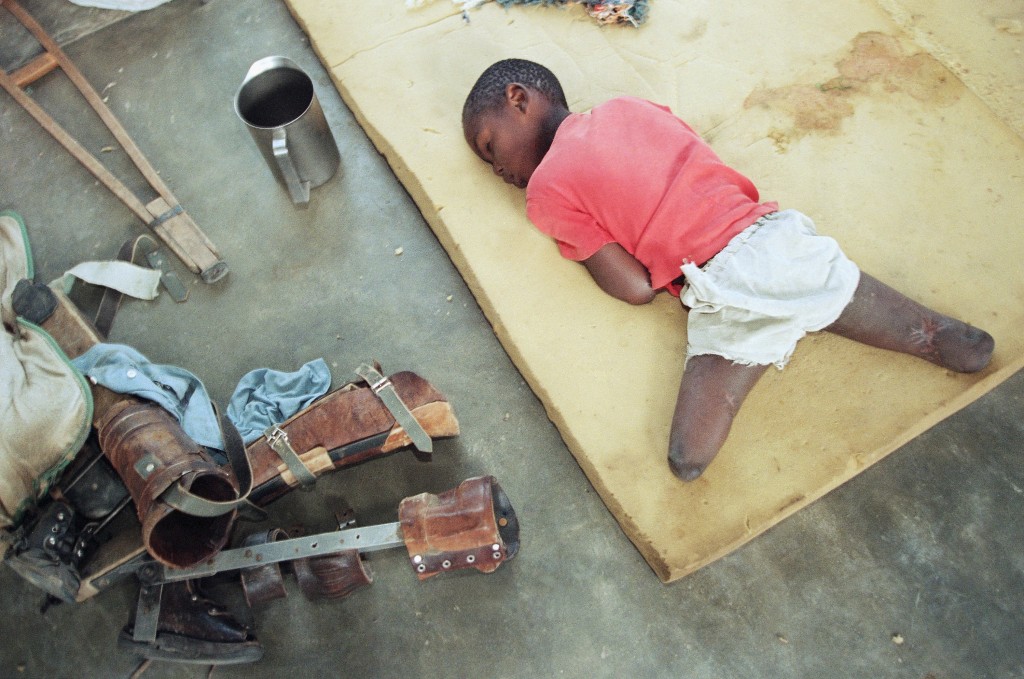 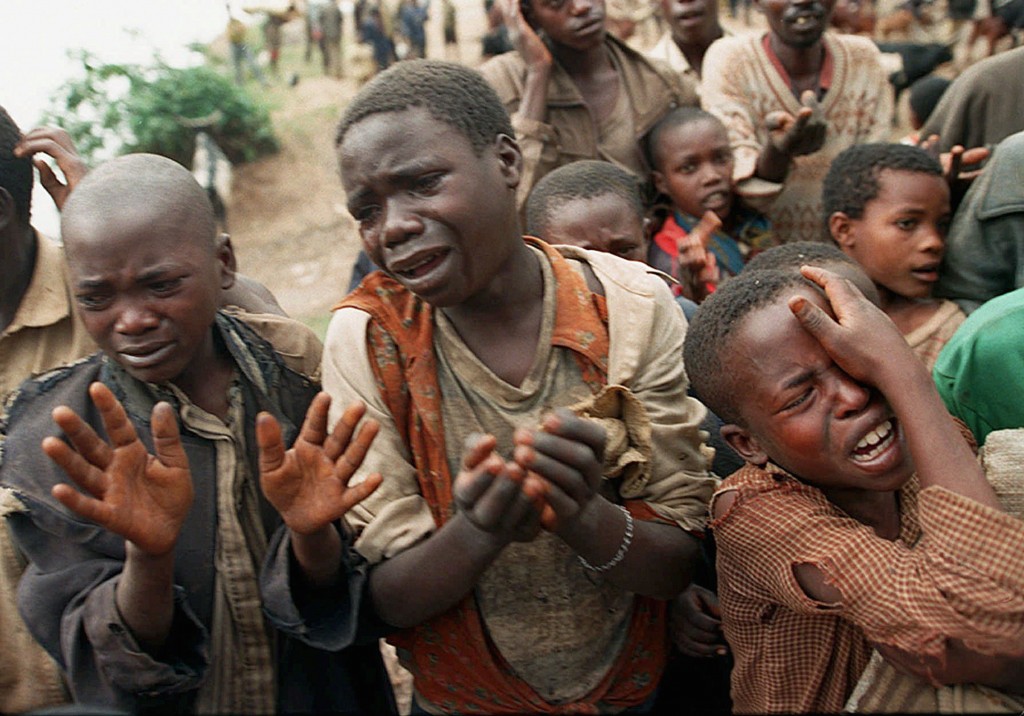 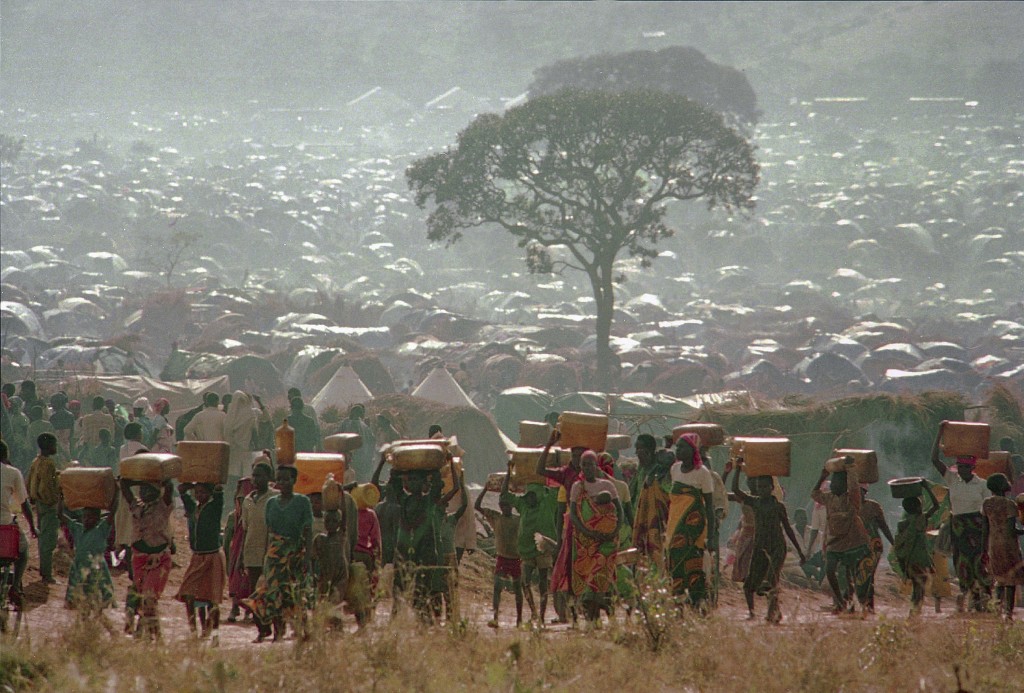 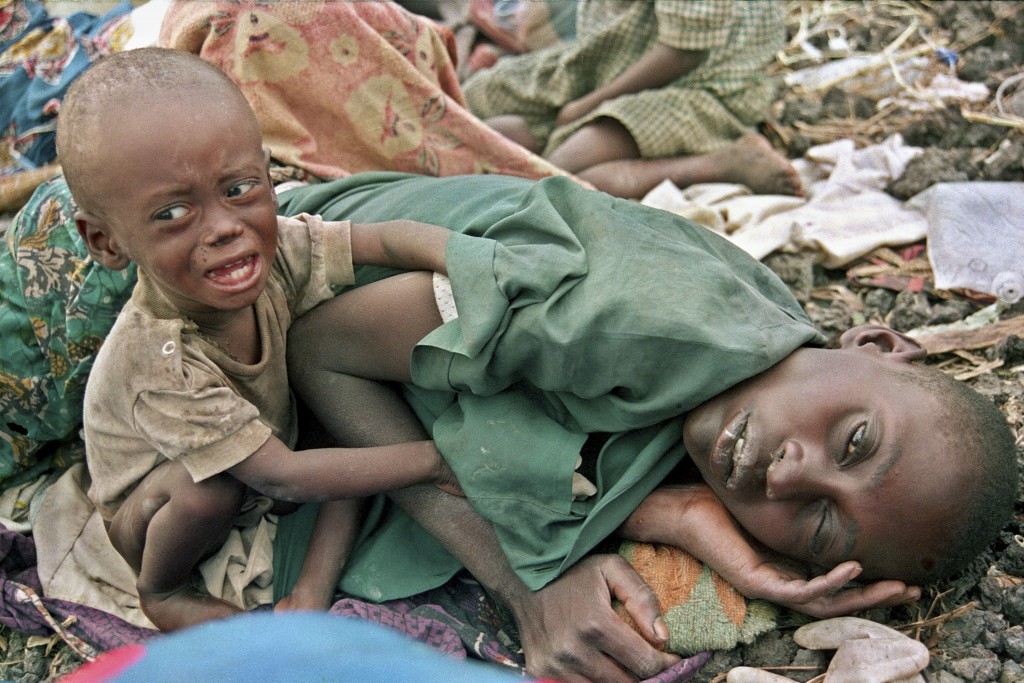 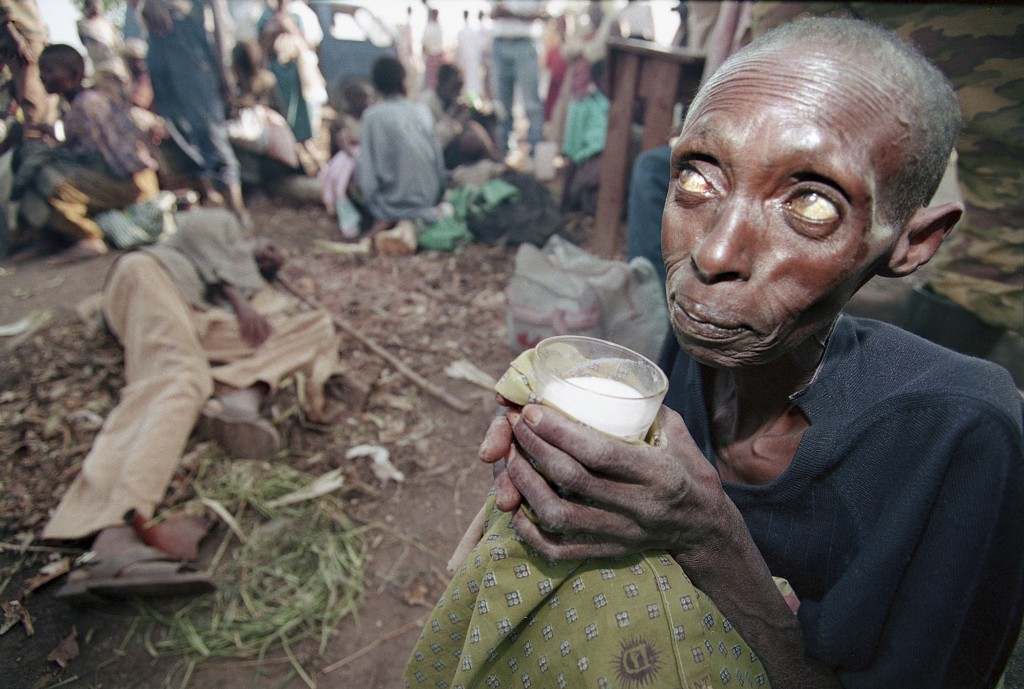 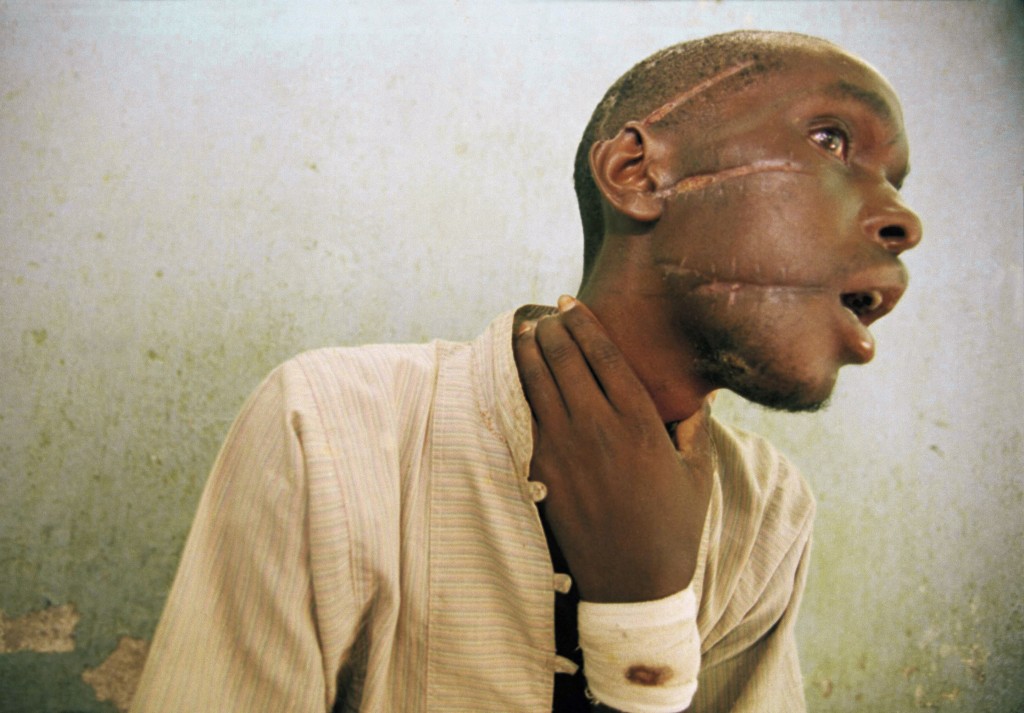 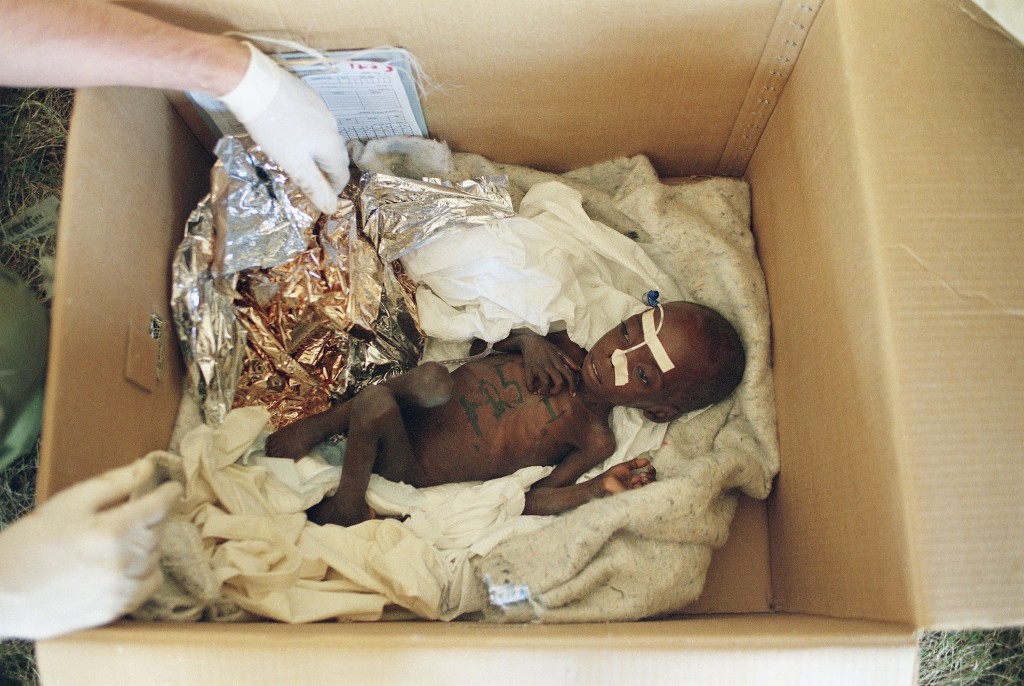 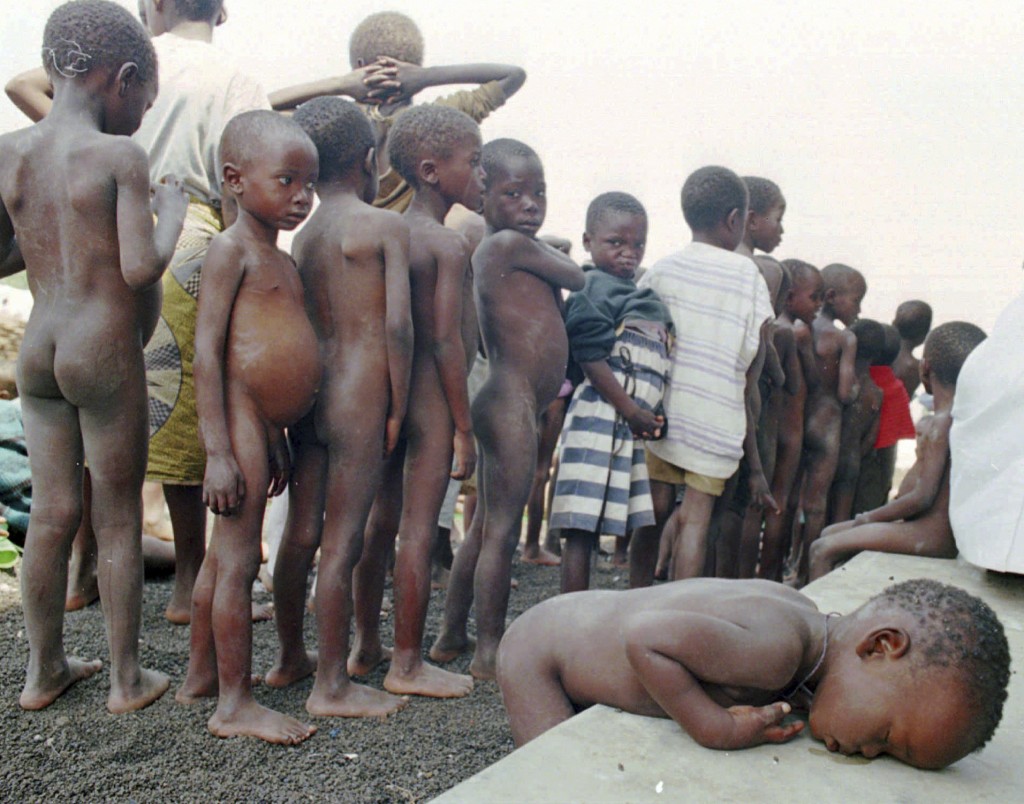 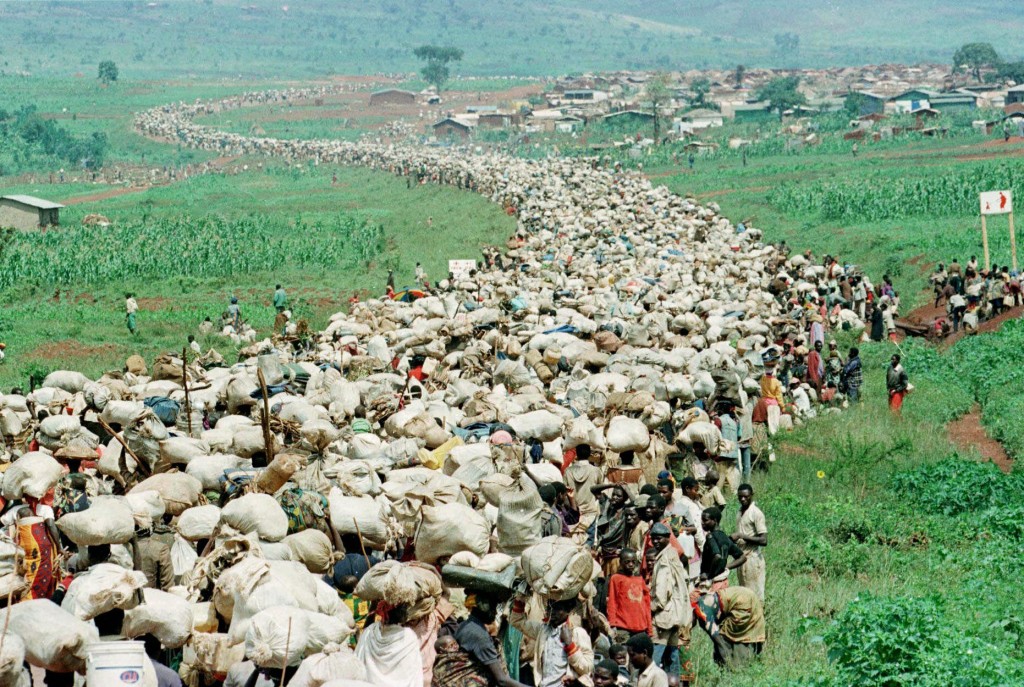 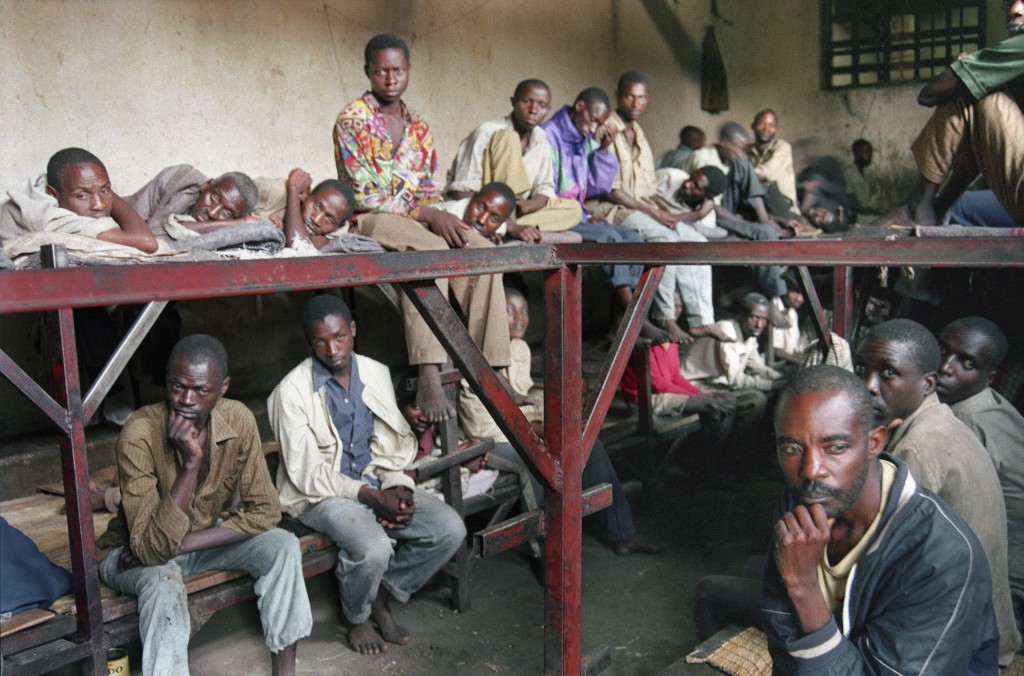 The massacres, mostly by gangs wielding machetes, swept across Rwanda and groups of people were killed in their homes and farms and where they sought shelter in churches and schools. The mass killings started after a plane was shot down on April 6, 1994, in the capital, Kigali, killing President Juvenal Habyarimana. The killers were encouraged by hate messages broadcast on radio stations. Rwandan police, military and other government authorities did not stop the killings.

Scores of thousands of terrified Tutsis fled Rwanda for neighboring countries including Congo, Tanzania and Uganda. The waves of murders continued until the rebel forces of the Rwandan Patriotic Front took control of the country. Paul Kagame, who led the rebels, helped re-establish order in the country and served as vice-president and defense minister from 1994 until he became Rwanda's president in 2000. Under Kagame's leadership Rwanda has achieved stability and economic growth, although he is widely accused of being intolerant of criticism and of running a repressive government.

The scale of the killings in 1994 was unimaginable but the reporting and photographs taken at the time, for which AP won Pulitzer prizes, helped to inform the world of the horrors of the genocide.