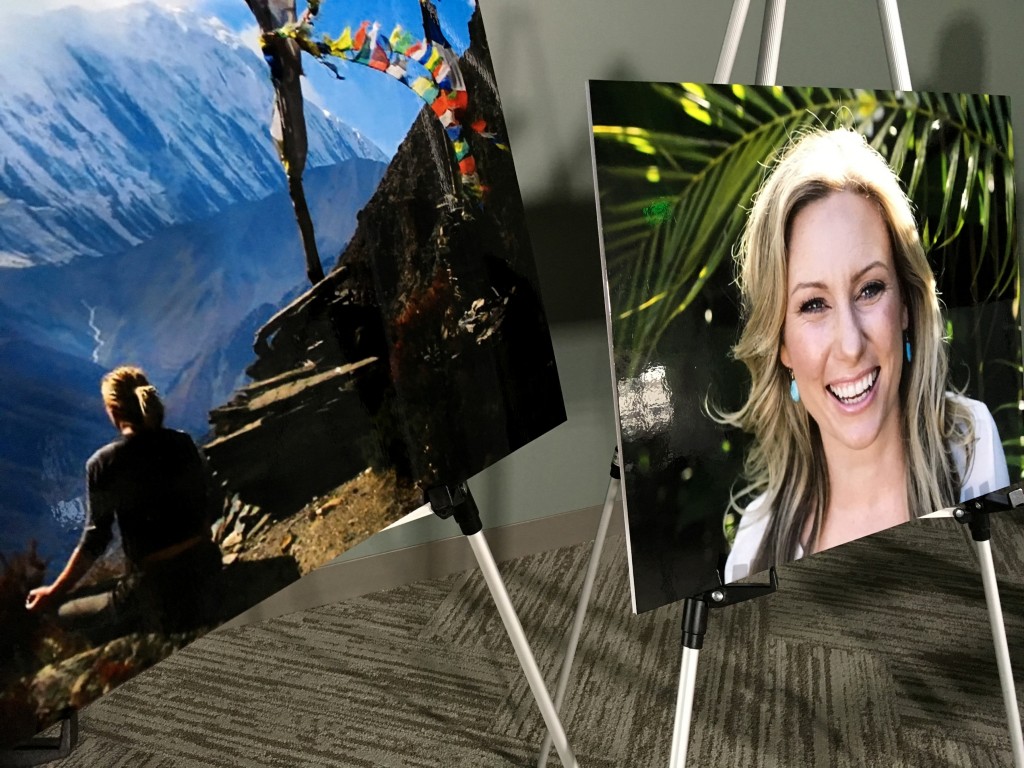 MINNEAPOLIS (AP) — A judge and attorneys are set to continue winnowing the jury pool Thursday for the murder trial of a former Minneapolis police officer who fatally shot an unarmed woman who had called 911 to report a possible sexual assault near her home.

Another 10 prospective jurors were excused Wednesday for the trial of Mohamed Noor, bringing the total to 16 excused so far out of a pool of 75 potential jurors.

Noor is charged with murder and manslaughter in the July 2017 death of Justine Ruszczyk Damond, a 40-year-old dual Australian-U.S. citizen who had approached Noor's squad car after summoning police to the alley behind her home.

The 33-year-old Noor has declined to speak to investigators, but his attorneys plan to argue that he acted in self-defense.