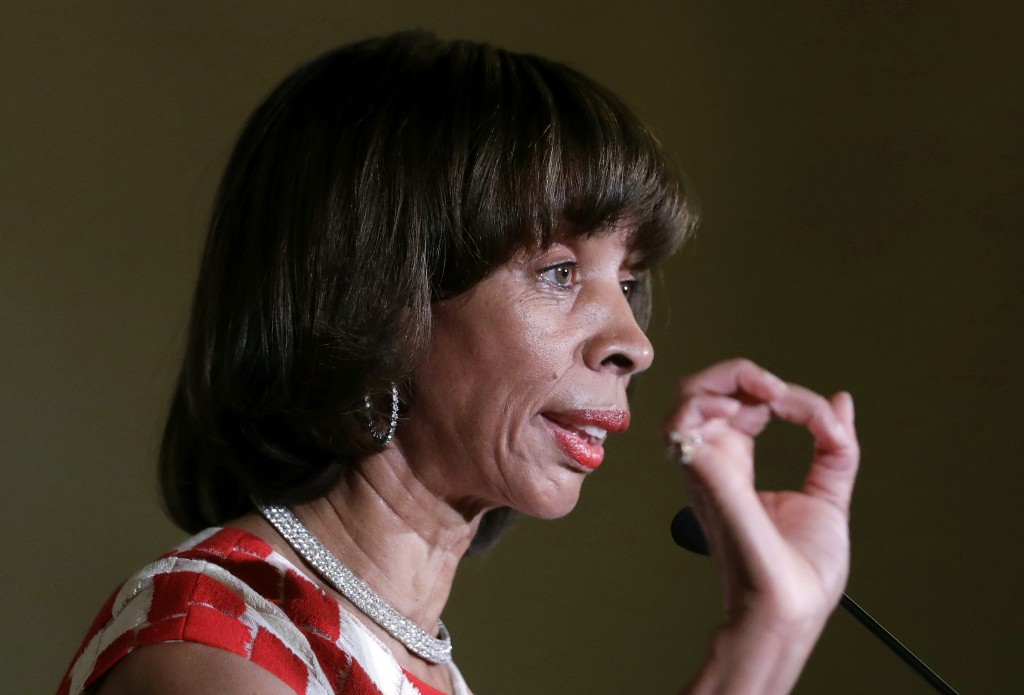 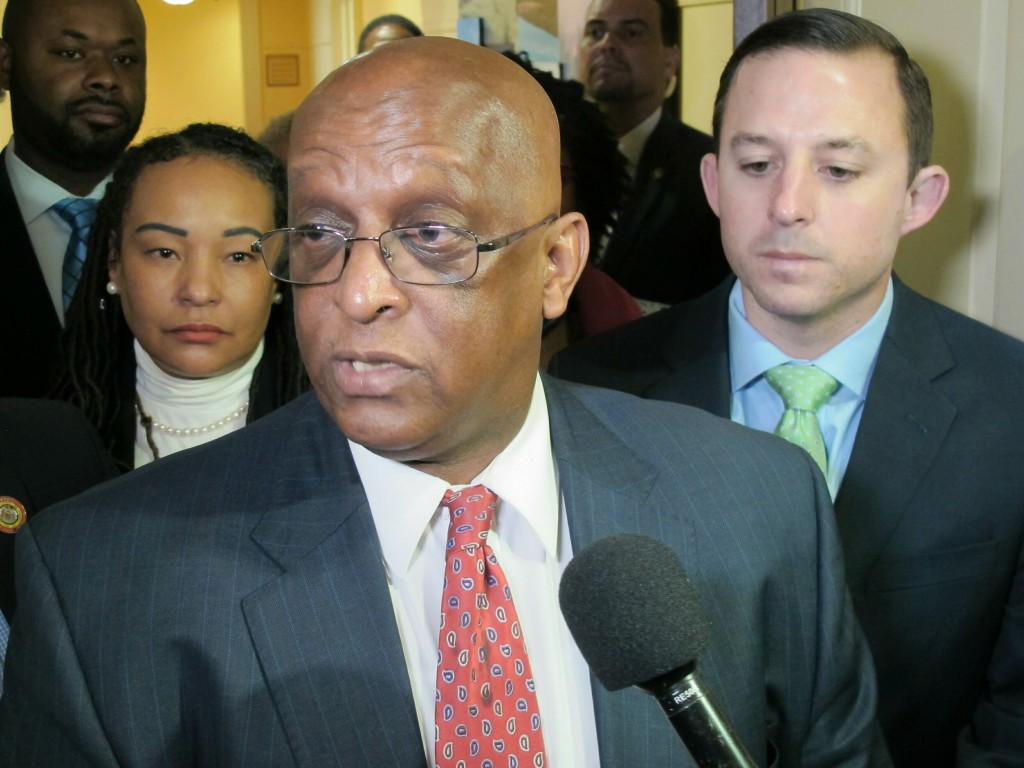 Since the state prosecutor's office began a criminal investigation into Pugh at the Maryland governor's request earlier this week, there's been a growing tide of examinations spurred by revelations that she was paid $700,000 over roughly eight years for her self-published paperback series about the fictional "Healthy Holly." By Wednesday afternoon, the total grew to $800,000 after a businessman divulged that his financial firm gave Pugh $100,000 after she clinched the 2016 Democratic primary.

The first-term mayor went on an indefinite leave of absence amid the accelerating scandal involving the lucrative sales of her obscure children's books to a $4 billion hospital network she once helped oversee and a major health plan that does business with the city.

"To the extent that any insurance carrier would divert funds away from that mission is something that could be concerning based on the facts," Redmer said in an interview. "Our role is to make sure that entities that we regulate have in no way violated the law or regulations."

Pressure on Pugh ratcheted up dramatically after the Kaiser Permanente disclosed Monday that it paid her limited liability company about $114,000 between 2015 and 2018 for roughly 20,000 copies of her illustrated books. The company said it "purchased Healthy Holly books because we believe residents would be inspired by a book about health and wellness authored by a member of the Baltimore community."

Another city health provider, CareFirst BlueCross BlueShield, said it made contributions to Associated Black Charities, a nonprofit that manages the city's taxpayer-funded Children and Youth Fund, to purchase and distribute books.

CareFirst declined to comment, while Kaiser said it would cooperate fully with any investigation. Pugh's attorney has said she looks forward to cooperating with the state prosecutor's probe and will provide "as much information as possible to put this matter to rest."

Also Wednesday, Acting Mayor Bernard "Jack" Young, who has taken over Pugh's day-to-day responsibilities since she went on leave, told reporters he's directed Baltimore's law department to pull dozens of the most recently authorized city contracts for review. In a closed-door meeting, Baltimore's ethics board voted to open a probe into Pugh's book deals.

Johns Hopkins Health System disclosed that Pugh, during her days in the state senate, once approached a senior employee to buy her illustrated books. The employee declined. Hopkins spokeswoman Kim Hoppe said they've found no evidence of any Healthy Holly purchases or donations to Pugh's company.

J.P. Grant, the Maryland businessman who revealed his firm's $100,000 payment Wednesday in an interview with The Baltimore Sun, said Pugh told him his company's check would help distribute Healthy Holly books to schoolkids.

Citing deteriorating health from pneumonia, Pugh abruptly retreated to her home Monday amid multiple calls for investigations of her highly lucrative book deals, including a $500,000 arrangement with the University of Maryland Medical System. There was no contract behind the deal and the hospital network described some of the purchases as "grants" in federal filings.

Pugh, who sat on a state Senate committee that funded the regional health network before becoming mayor, began serving on the system's board in 2001. She stepped down from the volunteer board last month and returned her most recent payment of $100,000.

The nonprofit Associated Black Charities said five organizations donated $87,180 to pay for "Healthy Holly" books, of which the charitable group kept $9,552 to use as "general support."

One of those groups was apparently the quasi-public Maryland Automobile Insurance Fund. Its former executive director, M. Kent Krabbe, authorized a $7,500 donation in 2012, shortly before Pugh — then a state senator — successfully sponsored legislation supported by the company. That donation was first reported by the Baltimore Business Journal.

Krabbe left his leadership role at the car insurance fund in 2015, eventually becoming a director of Pugh's inaugural committee in 2016 and then joining the Baltimore Department of Transportation as operations manager for special events, a newly created position that came with a $107,100 salary. He could not be reached for comment.

Mark McCurdy, the current director of the state's car insurer of last resort, said there was nothing in their records to say why Krabbe had the auto insurance carrier write a check to Pugh's Healthy Holly company for its outreach program with Associated Black Charities.

"On the surface, it's not the kind of donation that fits our philosophy," said McCurdy, stressing that the car insurance fund never received or distributed any Healthy Holly books.

Meanwhile, the University of Maryland Medical System's acting CEO has announced that the former state Sen. Francis X. Kelly and two of his sons would also take voluntary leaves from boards of six affiliated organizations. Kelly & Associates Insurance Group has done millions of dollars in business with the hospitals.

About one-third of UMMS board members received compensation through the medical system's arrangements with their businesses. Legislation is pending in Maryland's capital focusing on board governance.