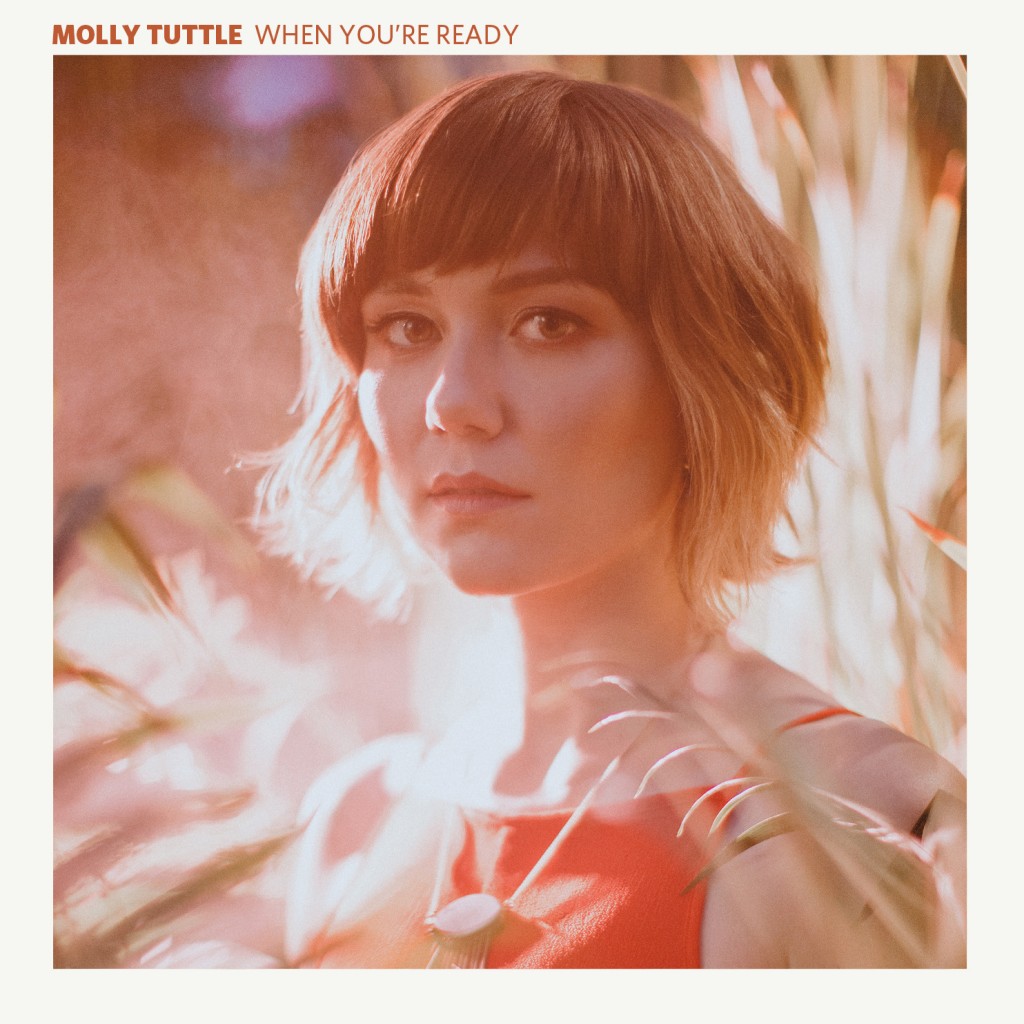 Molly Tuttle, "When You're Ready" (Compass)

Acoustic guitar sensation Molly Tuttle doesn't play to her strength on her debut album. Blame the starmaker machinery, but "When You're Ready" aspires to be contemporary rather than rootsy, and more like Taylor Swift than Maybelle Carter.

The album is overproduced by Ryan Hewitt, who worked with the Avett Brothers and the Lumineers, and fussy arrangements compete for attention with Tuttle's singing and picking, both of which are lovely.

Her feathery alto has a distinctive quaver, and her guitar skills — including an unusual clawhammer technique that has helped earn her Americana and bluegrass awards — are obvious mostly on the songs' introductions. But then too many other instruments join in, among them a synthesizer and string section, at times creating a frothy swirl that sounds like product as artifice displaces authentic.

Tuttle doesn't need the window dressing. Some of her material is a little thin, but as a songwriter she has a winning way with a melody. And the final cut, "Clue," shows her capabilities as a performer. The song highlights Tuttle's voice, with long vowels that soar and bluesy twists that suggest her next record will be better.